Is Frayed Based on a True Story? 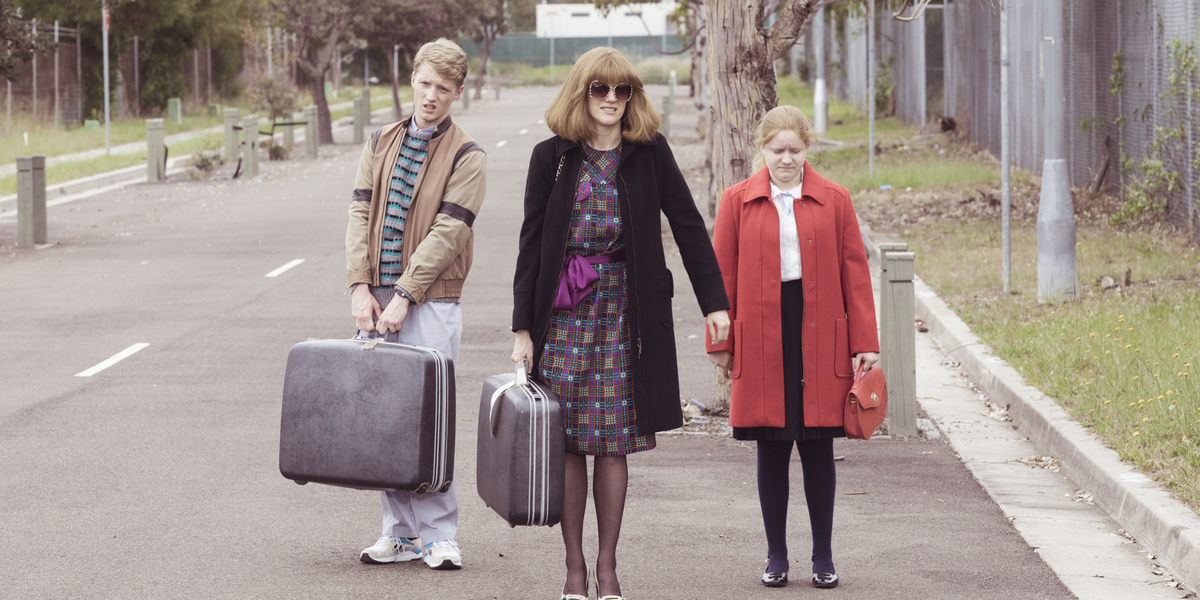 Created and written by acclaimed Australian comedian Sarah Kendall, ‘Frayed’ is a comedy-drama show fueled by cringe-inducing humor and a plot full of occasional intrigue. Set in the 1980s, the show revolves around Samantha Cooper AKA Sammy, who falls into a precarious situation after her husband is discovered dead in an unsavory fashion. To make things worse, Sammy finds out about her husband’s cumulative debt, which has pretty much left her with a shoestring inheritance.

Out of options, Sammy and her private-schooled children move from London to her childhood seafront home in Newcastle, Australia. This also happens to be the residence of Sammy’s infantile brother and their mother, who is recovering from alcoholism. Notwithstanding the shameful giggles, the drama sways the audiences and critics, thanks to the deadpan performance by Sarah Kendall in the central role. The show’s bittersweet tone mimics life in many instances, as life is never always comic. However, if you are curious whether the storyline has any grain of truth, let us embark upon a thorough investigation.

Is Frayed Based on A True Story?

‘Frayed’ is partially based on a true story. It is Sarah Kendall’s show in every sense – she is the creator, writer, and the central comic force of the storyline. In fact, the show seems to draw several parallels with her life. You might find it interesting to know that she was born in Newcastle, Australia, where she spent her formative years. Then, she moved to London, which has been her home for more than 20 years. As Kendall was familiar with these two worlds, she was comfortable imagining these places while writing the show. 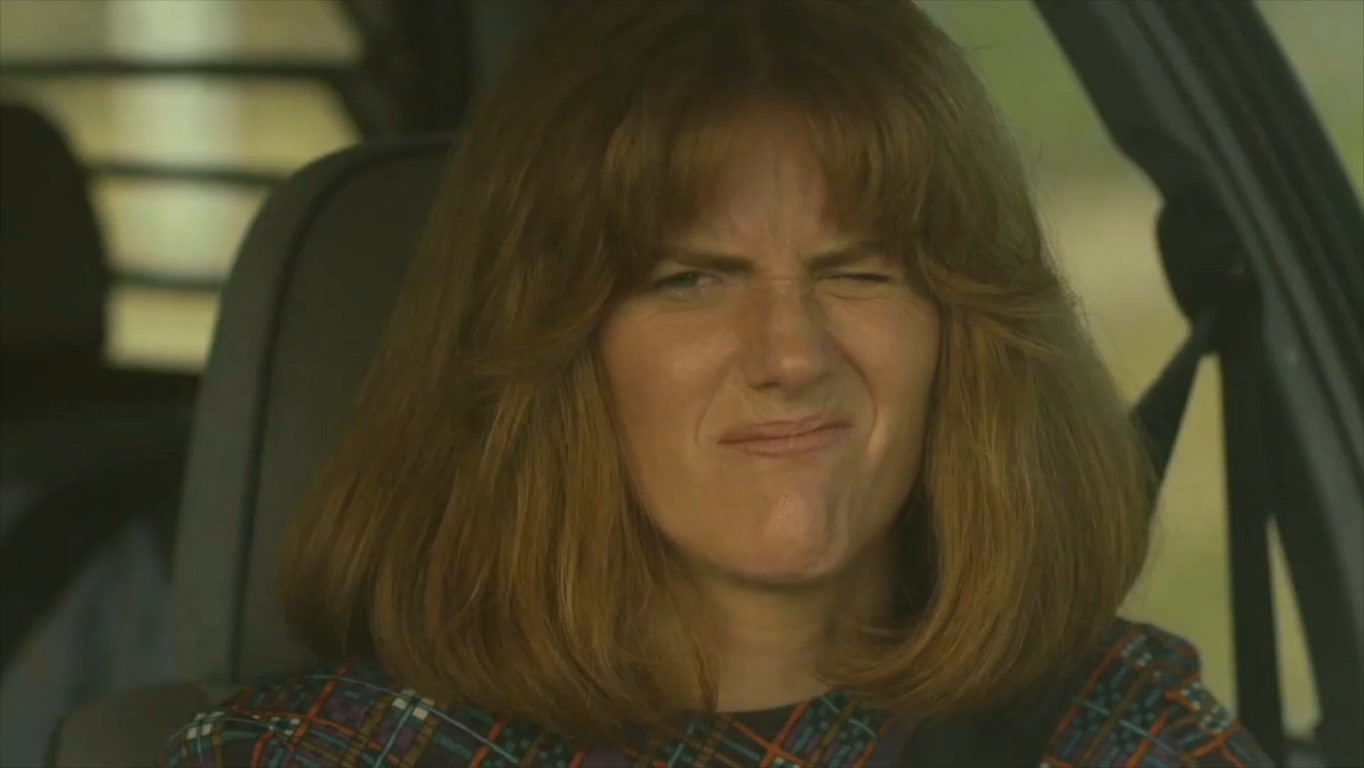 The idea of ‘Frayed’ began to take shape when Kendall was working on a Radio 4 series that involved fictional and semi-autobiographical stories set in Newcastle in the 80s. For her, the show creates a bridge between the two distant worlds. She also drew from other personal experiences while writing the script. In the series, Sammy ventures out of her small-town Aussie household in a memorable scene and stops at an old hiding-hole, hoping to smoke a cigarette. And lo and behold, a person is pooping in the dark next to her – and he confirms, “The toilets are filthy.” The scene borrows from Kendall’s glaring memory of an actual event.

In the show, Sammy is a compulsive liar. After her husband’s scandalous death, her affluent life in southwest London comes to a standstill. She is compelled to revisit her home country in Australia, but it is not the usual emotional homecoming. Her acquaintances and relatives back in London do not even know that she is from Australia. When asked whether the director took inspiration for the character’s personality type from her life, she admitted that it was true to some extent.

Kendall was looking for a perfect comedic vehicle, and Sammy’s personality gave her ample room to expand the scope of the series. Therefore, the show becomes a commentary on lies we make ourselves believe. As the series progresses, it takes on a darker tone. Jean’s alcoholism worsens, while Sammy’s patience takes a hit. To top it all off, there is a murder. The creator acknowledged that she does not like television shows where the family members love each other a little too much. For her, family is a safe zone where people can say disgusting things to one another.

Moreover, Kendall did not want the show to be mindlessly comic and thus decided to incorporate grimmer aspects of life. Interestingly, the show paints Newcastle in a decidedly different way than earlier Aussie soap serials like ‘Neighbours’ and ‘Home and Away.’ The show’s portrayal of the city is quite realistic. Under the fun and scenic garb, the show exposes the dark underbelly of Newcastle, where drug problems and nocturnal violence is a reality. Although the storyline is fictional, the creator managed to adequately capture the nuances of life and craft her show with a realistic touch.

Read More: Where Is Frayed Filmed?