Where Is Frayed Filmed? 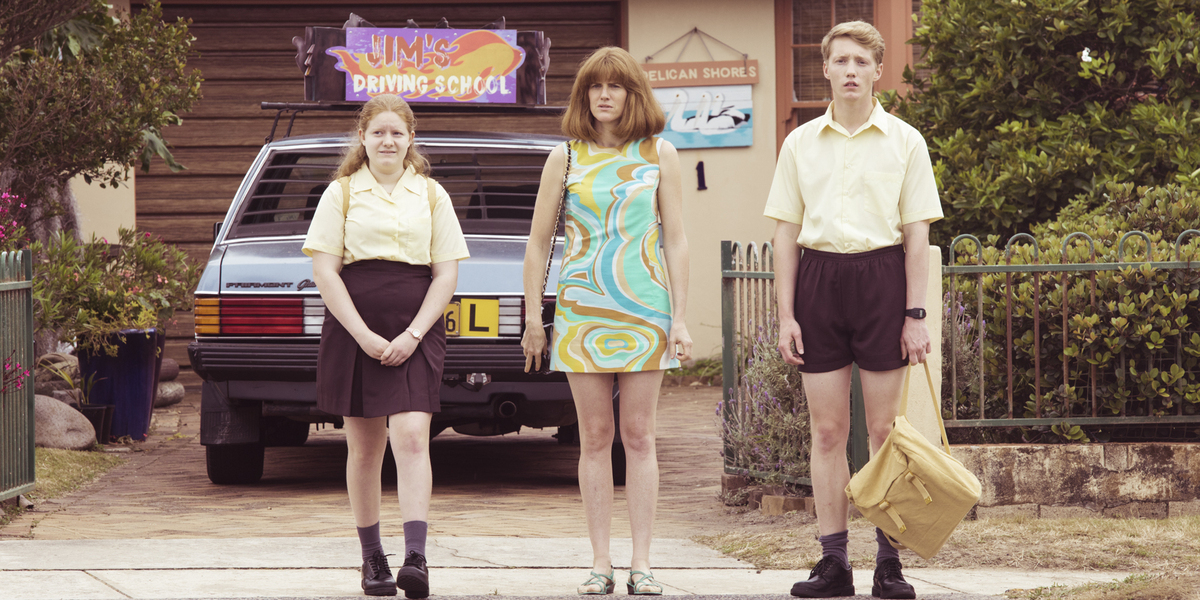 ‘Frayed’ is a bittersweet comedy-drama show written and created by Sarah Kendall. It is a series that has its feet on both British and Australian soil. It revolves around Samantha “Sammy” Cooper, an Australian ex-pat housewife in an affluent London home. However, after the death of her husband, she comes to realize that he has left her penniless with a pile of debts.

With the revelation, Sammy is compelled to make a journey back to her hometown of Newcastle, in New South Wales, Australia. She returns home with her privately educated son and daughter. The show’s comedy is primarily evoked through the culture shock of the London-based family as they set foot in their New South Wales home. You must be curious about the locations where the show is filmed. In that case, allow us to be your guide.

‘Frayed’ is filmed in Australia and England, especially in Newcastle, Sydney, and London. The series creator Kendall wanted to visit her family in her childhood hometown of Newcastle, which led to her making this comedy-drama. But the show is set in the 1980s, and creating the time-appropriate ambiance took more research and scouting. The show is firmly ingrained in the tradition of Australian soap operas, but the creator wanted to lend a vision different from the sunbathed beaches of early shows like ‘Neighbours’ and ‘Home and Away.’ Let us now take you to the specific locations that feature in the series!

Most parts of the show are filmed in New South Wales, a southeastern Australian state known for its sprawling beaches, coastal cities, and vast national parks. The show is predominantly set in the coastal city of Newcastle. Some scenes have indeed been filmed in the city. But as it has gone through remarkable changes since the 1980s, the creator and her crew had to venture outside the city to find landscapes that mimic 1980s Newcastle beaches.

The crew also filmed sequences in and around Sydney. Located about two hours from Newcastle, the capital of New South Wales is the most populous city in the country. The crew filmed several scenes along the city’s northern beaches, especially in the suburban community of Avalon Beach. It is located 37 kilometers north of the central business district of Sydney. The neighborhood flaunts a serene landscape and an eye-catching view of the horizon. A few sequences have also been filmed in the suburb of Collaroy.

Most of the show’s second season unveils in London, England, and thus the team came back to the city after their short stay during the filming of the first season. The crew visited the city of Big Ben to film some essential scenes. The second installment of the series takes Sammy and her children out of Australia and back to London, where they find accommodation in a tiny apartment. She struggles to make ends meet while fighting to reclaim her affluent life. 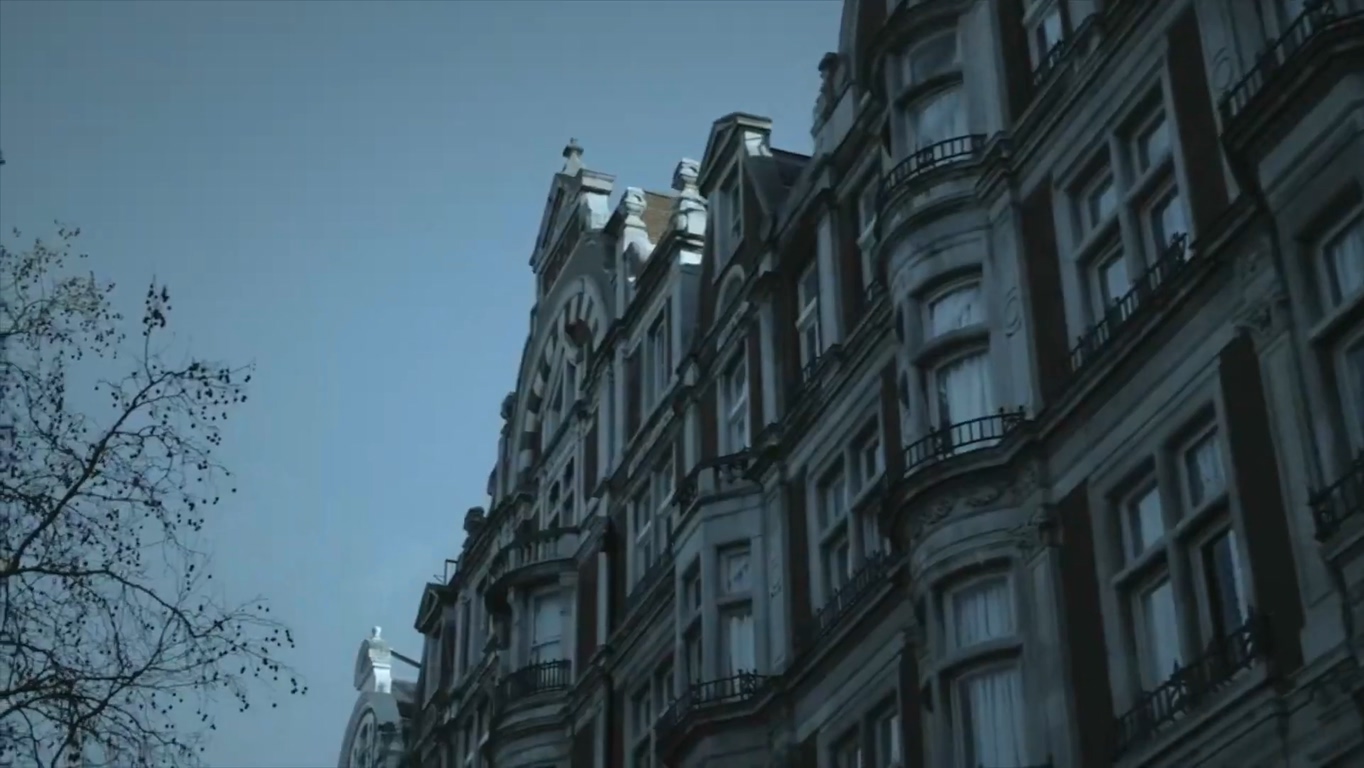 Read More: Is Frayed Based on a True Story?