Is General Friedrichs Based on a Real German WW1 General? 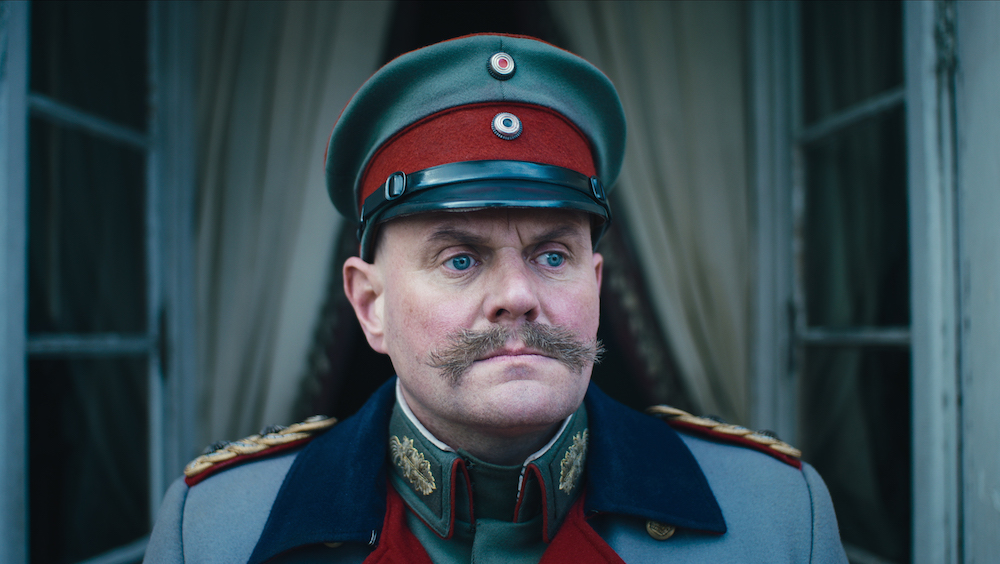 Netflix’s ‘All Quiet on the Western Front’ is set during the First World War and follows the story of a 17-year-old boy named Paul Baumer. He joins the army with the excitement of serving his country and committing heroic acts in the process. However, whatever glorified version of the war was presented to him in the beginning, shatters as soon as Paul arrives on the frontlines and remains there until the end of the war.

While the story mainly focuses on the soldiers and their lives in the trenches, the film also follows the higher-ups, some of whom are married to the idea of war. While people like Matthias Erzberger try to end the bloodshed, there are the likes of General Friedrichs who keep sending soldiers to their death until the last minute of the war. If this awful nature of the General makes you wonder if people like him really exist, then here’s what you should know. SPOILERS AHEAD.

Was General Friedrichs a Real Person?

No, General Friedrichs is not based on an actual German general in World War I but is the representation of the officers who held on to the war for as long as they could. In explaining the origins of the character, director Edward Berger said that he found out about such people during his research for the film. He said, “[the research revealed] the generals doing the last attack and that happened actually a lot, either from Germans or Americans. American generals and officers commanded their troops into battle too.” 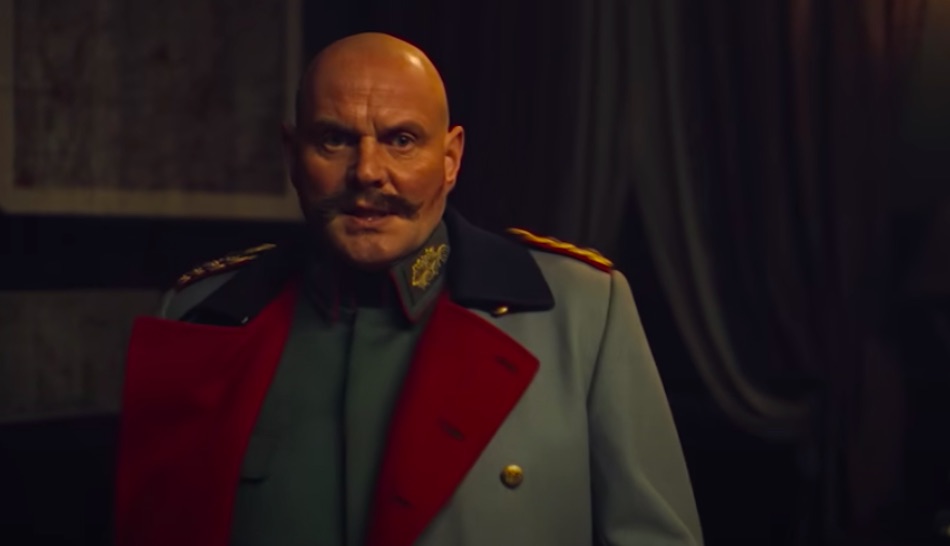 The director added, “Just to fix a dent in the map or to go home and tell their parents, and wives, and brothers and sisters that they won the last battle.” Much like in the movie, an armistice was agreed upon by the German and French officials, and it was set to be effective from 11 am on November 11, 1918. The news was relayed to all fronts of the war in order to make sure that everyone knew about it and the war was halted everywhere at the same time. This left a buffer time between the signing of the document and the actual enforcement of the terms.

It was expected that the declaration of peace might stop the ongoing battles and stop unnecessary bloodshed. But the actual situation was quite different. Fighting for four years against each other, both sides developed a strong sense of hatred. The soldiers, who were told to show no mercy to the enemies for all their time in the trenches, were now suddenly told to give up their arms and get ready to go home. For some officers, the arrival of peace was not something to be happy about.

Things like the need to display an act of bravery one last time, win one last battle, or simply jump at the chance of killing the enemy one last time motivated officers like General Friedrichs. There is a record of General John Pershing, the commander of the American Expeditionary Force, who paid no heed to the orders regarding the armistice. He didn’t approve of it, so he reportedly never forwarded the command for his men to suspend any further action.

While people like Pershing were driven by bloodlust and a false sense of pride for their nation, there were others who believed that the enemy might not hold up their end of the bargain. Because an armistice is simply a halt and not the proper end of a war, some believed that the peace talks might cease soon. They wanted to be battle-ready and more dead soldiers on the other side would really help their cause. No matter what their motivations were, the soldiers did find themselves fighting until the clock struck eleven.

By the time the dust settled, reportedly, almost 11,000 soldiers had lost their lives. The situation was so tragic that some soldiers are said to have died barely minutes before the armistice was enforced. Investigations were opened to find out why so many lives were lost with peace just around the corner, but nothing could explain away this unnecessary bloodshed. To hide the embarrassment of the deaths on November 11, it is believed that the deaths of many soldiers were recorded for November 10.

Considering all this, one can say that while General Friedrichs is not based on one particular man during World War I, his character in ‘All Quiet On The Western Front’ is inspired by and serves as an apt representation of the people responsible for the deaths of the many soldiers who were forced into the war even when they had the chance of coming out of it alive and in one piece.

Read More: Is Netflix’s All Quiet on the Western Front Based on a True Story?