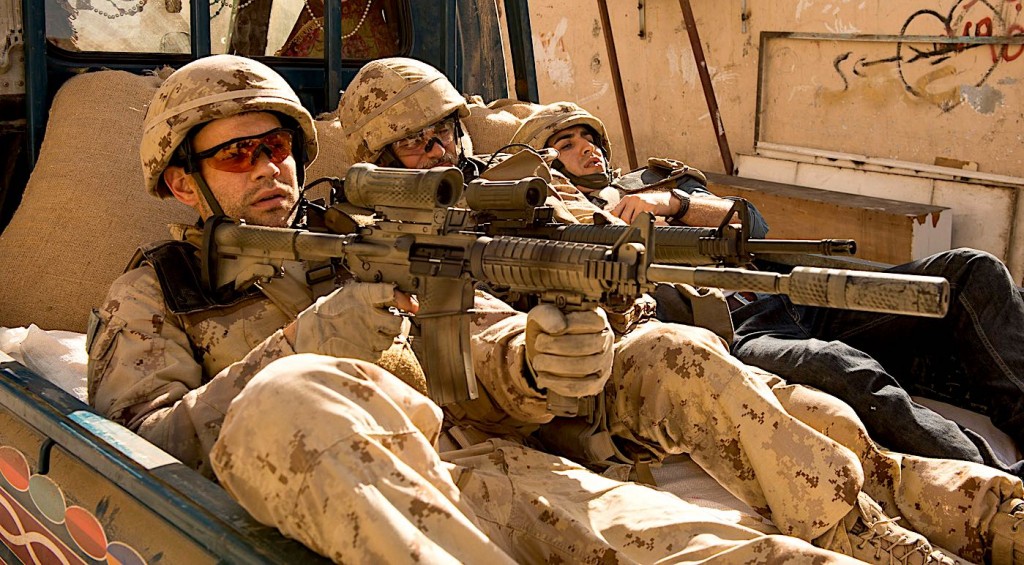 There have been several great war movies that graced the screen for almost a century. Arguably, it is one of the most favorite genres and higher the demand, higher the supply. If some one comes up with a percentage of war movies produced, I won’t be shocked if the percentage is higher than many other genres. Movies like ‘Saving Private Ryan’ (1998), ‘Schindler’s List’ (1993) grace many all time great movies lists. Hollywood’s heart for war movies is evident, even recently with ‘Dunkirk’ (2017).

Among the movies produced on this subject, very few movies have been made in the past 20 years. In this article, I attempt to acknowledge such movies. And this list comprises several movies which are produced in countries other than America or British. These movies have broader perspective of the war and its aftermaths. They may not be the best war movies ever made, but they deserve some credit. Read on.. the list of top World War I movies ever. You can watch some of these best World War 1 movies on Netflix, Hulu, or Amazon Prime.

Paul Gross wrote, directed and stars in this ambitious movie, which is based on the Canadian soldiers who fought in one of the key battles of World War 1 in 1917. The story is through the eyes of Gross, one if the Canadian soldiers and his girlfriend  You can just tell that Paul Gross put his heart and soul into this and that is apparent throughout the movie. The Canadian side of events after so many World War 1, unlike movies that just deal with the American or British. It might not have lived up to the expectations, but deserves to be acknowledged.

Similar to the Canadian ‘Passchendaele’ is a realistic and convincing film, this Australian exertion as to the romantic tale mixed with the war story. ‘Beneath Hill 60’, is another passionate film, despite being made on a limited budget. The war scenes are realistic and tense, it almost gives the feel of watching a large scale war movie. The movie serves as a reminder of the horrors of war. It exhibits the heroics and extent to which the human spirit prevails in such dark days. There is a section of audience that believe it is on par with Hollywood war epics. But that is subjected to a debate, however, it makes more than a decent viewing. 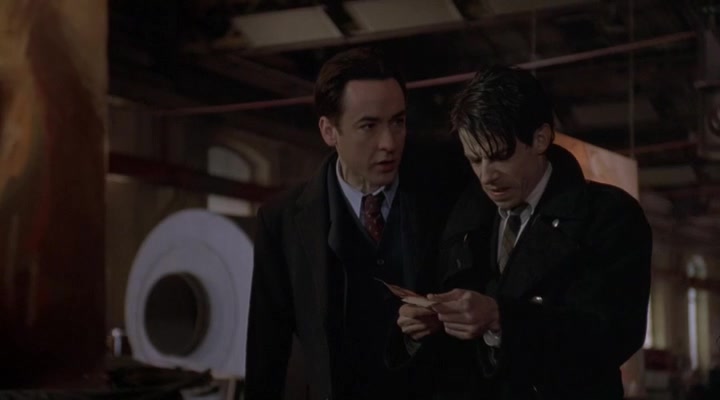 ‘Max’ is a tale of two very different young German war vets who meet after their fatherland loses the Great War. The movie is a frictional tale of how history might’ve been different, if Hitler found success as an artist. It surely is a daring step to humanize Hitler, however, the infamous historic figure is not a simple man. He is not humble, not even as an artist, and that is where the movie hits the right chord. It makes you wonder what things might’ve been, but also subtly gives an insight of real Hitler’s persona. The movie is worth watch due to the interesting plot line.

‘Admiral’ is a biopic about Alexander Kolchak, Russian admiral during World War 1.  And after the Russian revolution, he becomes leader of the Russian whites during the civil war. It is not only a factual war movie in light of genuine events, it is also a decent and engaging romantic tale. It is one of those movies that you continue contemplating long after it has finished. The film begins with the civil unrest, and from that point on holds you with anticipation and energy. It was subjected to lot of criticism, nonetheless, it makes a great watch. 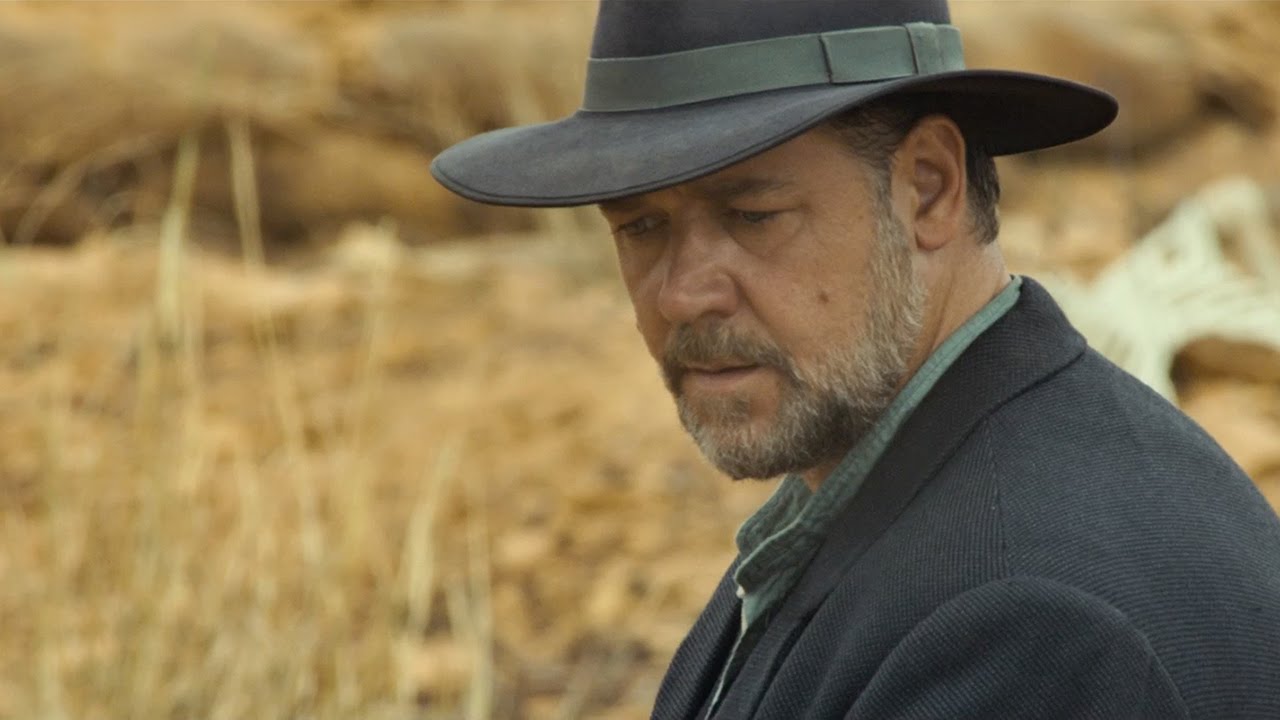 The movie is about an Australian farmer who looses all his sons in the battle of Gallipoli. The story is fascinating and is all around created around the recorded setting. Searching for bodies in the repercussions of war is an old yet intense anti-war statement. The film was extremely well shot, the cinematography truly displayed the tremendous desert and the confined, humid states of the trenches at the Gallipoli war zone. Russell totally owns the movie by acting in it and directing it. The movie as an epic feel to it throughout the run time. It surely is a worth watch for war film enthusiasts.

With ‘War Horse’, Spielberg does what Spielberg does as such well in making an appealing movie with a lot of heart. What separates from other similar movies is the sheer effortlessness in its narrating which all around works extremely well in what is an exceptionally straightforward plot. The way that the animal is the fundamental concentration practically for the whole film meaning you truly do feel for the creature. The human characters do go back and forth all through, which features an issue of there being a touch an excessive number of them, however that is a minor issue in what is a truly well made movie. 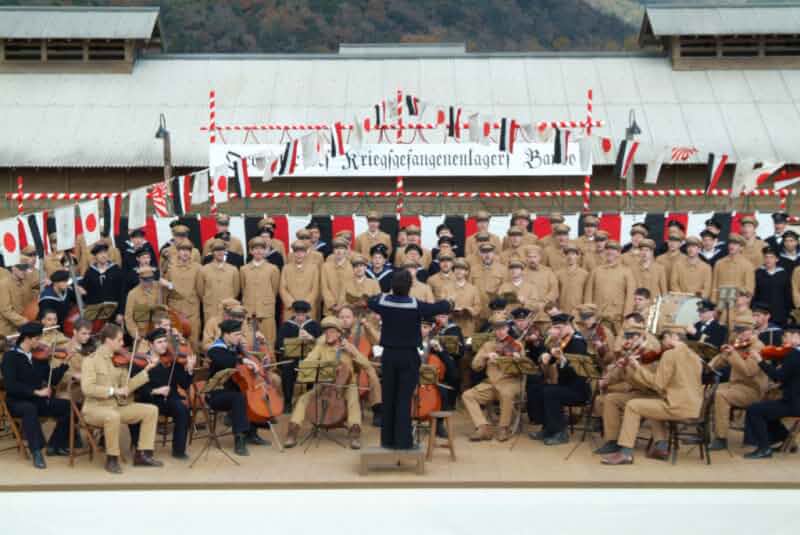 Probably, it’s a movie that is highly unheard of. The movie is originally Japanese, and it is the Japanese perspective of World War 1. Post the war, German soldiers, captured by Japanese forces, are transported to a prisoners camp. Before their return to Germany, the soldiers organize a huge party for the villagers. The highlight is a performance of “Ode to Joy”, a song from a symphony. The movie is a slow  drama which exposes the aftermath of the war. With a heart touching yet powerful anti war approach, the movie should be definitely watched for its simplicity and honesty.

The war is declared during summer 1914. Millions of men, German, French, English, etc. are put together in a very big storm. At the end of the year, Christmas arrives with his snow and the family presents for soldiers of different nationalities. But, an unthinkable event will change all the lives of four men. The movie is a hymn to the friendship between men and a denunciation of the absurdity of war and is very well acted and directed. The way these films get to that place are different. This film is a dramatization of a real event and one can only hope that those that are fighting now have a similar experience.

This film tells the story of a young couple amidst World War 1. The guy goes missing during the Battle of the Somme and the female lead devotes the next few years trying to discover what had happened to him. Sometimes, the movie seems a little overwrought, but the war scenes make up for that. We get to see some very brutal scenes of people getting killed, and how the superiors don’t care one bit about the men under their command. But there is a huge emotional quotient involving separation, desperation and hope, and that’s what keeps the movie intriguing. The performance of Audrey, who is also famous for ‘Amelie’, is one of the many reasons why the movie is a worth watch.

‘Behind the Lines’ or ‘Regeneration’ tells the story of the hospitalization during World War I of English poet, Siegfried Sassoon. The film is expertly produced giving insight into the view of soldiers who are emotionally devastated by war as well as those treating them. Keep in mind that the general attitude at that time is that any treatment should lead to the soldier returning to the battlefields. This is not a happy film. Its subject prevents that. It is, however, a production with fine acting, authentic locations, and a script that causes you to think about the plight of the soldier in all wars at all times.