8 Best Submarine Movies of All Time 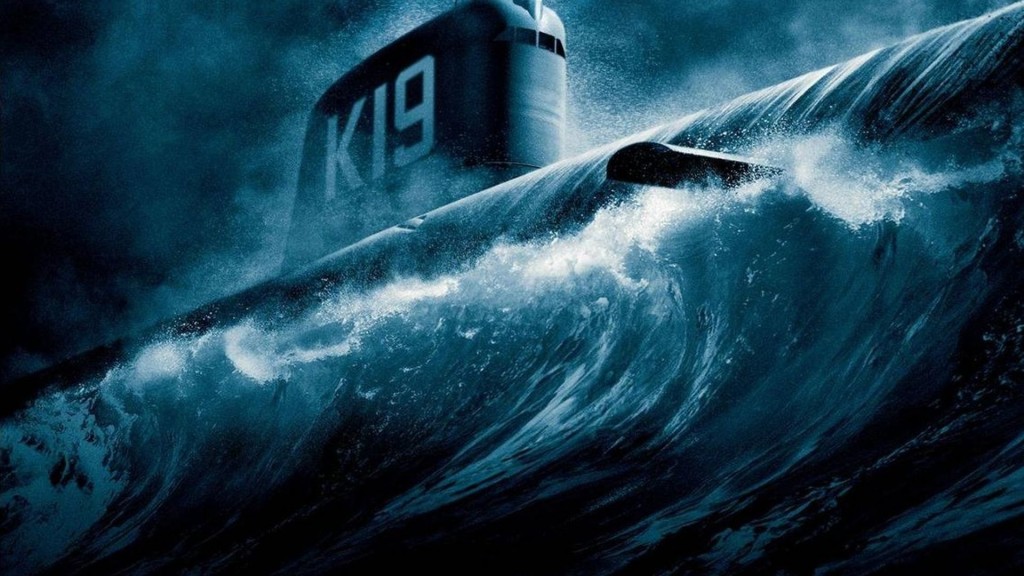 To watch underwater battle is one of the most bizarre and unique experience. While there have been many movies made on war on the land (read the list of military movies), there have been very few made on the war under water. In this list, we are going to cover the fascinating war — all kinds — that happens under water. Here’s the list of top submarine movies ever. You can watch some of these best submarine movies on Netflix, Hulu, or Amazon Prime. 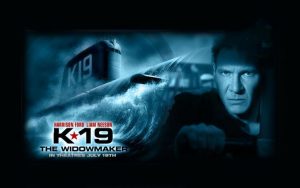 This movie is actually based on true events happen in 1961. K-19 was an experimental love Russian submarine stocked with nuclear warheads. Alexei Vostrikov (Harrison Ford) takes charge after the captain Mikhail Polenin (Liam Nesson) demotion for his outspoken. They are sent to North Atlantic for missile fire test in an unfavorable condition. The cast of the movie makes a strong impact on the audience and the nail-biting story makes it a must watch. 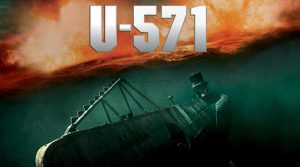 This movie portrayed more than the physical struggle soldier faced in battle it placed much more emphasis on the emotional and mental battle soldier faced such as struggler to save a life or to sacrifice a life for a greater cause in addition to the battles against fear pressure and feelings. The story is based on a German submarine U-571 which is sinking. The submarine carries an Enigma machine, a special coding device that allows high-level axis forces to send messages that can’t be read without a similar encryption mechanism. For obtaining Enigma machine the U.S. submarine is sent on a rescue mission but they are faced with German’s. Truly gripping! 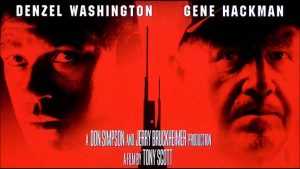 It is one of the most underrated intense modern action thrillers. Denzel Washington plays a young officer who is enlisted to go onto the submarine called the U.S. Alabama and in the process of this ends up clashing with the captain of that ship Mr. Ramsey (Gene Hackman). Mr. Ramsey wants to attack Russians with the help of nuclear missile but Denzel wants to a further confirmation. The great star cast and music of Hans Zimmer makes it a must watch. 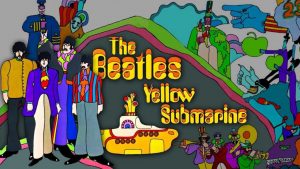 Beatles are among the biggest names in music history. In 1968, a pinnacle moment in Beatles history, when they got their own animated feature film. This film became a timeless classic. The Beatles must go to pepper land to stop the Blue Meanies and restore peace and harmony to the land. However, this is not really what this movie is about; the focus is instead put into the environment that surrounds the Beatles, the strange characters they meet and of course their music. In many ways, this can perfectly count as the perfect fantasy film from the beginning to end. It takes us to this world that is literally unlike our own down to the point where even basic logic is entirely different from ours. 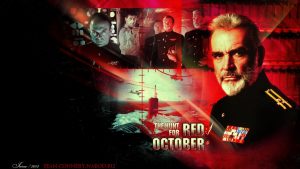 This movie holds a good balance between story characters and excitement. The hunt for the Red October is based on the book by the same name. This is hard-boiled cold war thriller about a submarine and it is nearly undetectable with almost complete silent proportion system. The Sub’s captain Marko seemingly on a mission to spy on America to test how this thing works against sonar detection but its true intention are something else which become apparent when he murders another officer and replaces his order with own. The movie is tense and gripping with great special effects for its time. This is one of the purest cold war stories you can imagine. 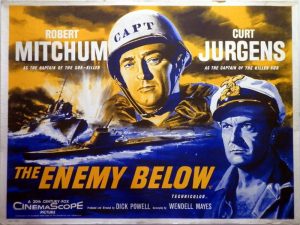 The Enemy Below is 1957 war film. The captain of an American destroyer escort stumbles upon a German u-boat during world war II and battles in a game of which against his sub-commanders. This film is remarkable not only for its special effects which went on to win an Oscar but also humanizing German soldiers who approached the war. The film is based on a book of the same name and also by real events. Directed by Dick Powell, it is a great film of two men trying to out-wit each other in order to survive a battle during World War II. 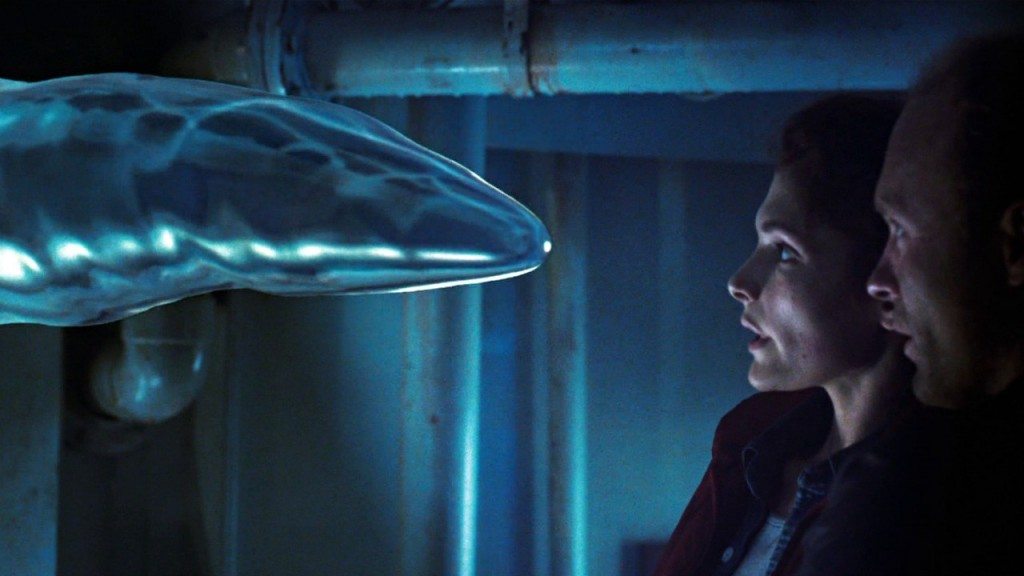 James Cameron’s films have always dealt with ordinary people and extraordinary situation. The submarine is picking up some unknown life-form or object out in the ocean that’s coming towards them at a fast speed and they are so preoccupied with this that they are not actually watching where they are going and they end up hitting wall colliding. The submarine collides with this wall and then there is a breach and the water comes in and the submarines start to sink. Then a civilian diving team is in search of lost nuclear submarine until they discover something very strange in the depths of the abyss. The emotional core between Ed Harris and Mary Elizabeth is fantastic. 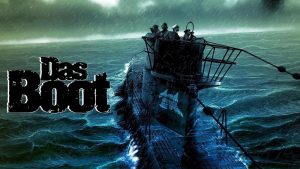 Classic German World War II action thriller movie that is told from the perspective of the Germans onboard a U-boat submarine. The film is based on a German novel of the same name. During the battle of the Atlantic in World War II many U-boats set out to seek and destroy allied convoys ships transporting supplies from America to Britain. During the time on the boat, the crew have to face boredom, cramp and dirty living condition and are constantly living in a fear and dread as they are pummeled with depth charges from Royal navy destroyers who were escorting the convoys ships. There is a great relationship between the captain and his crew. This is quite simply the greatest submarine movie ever made.