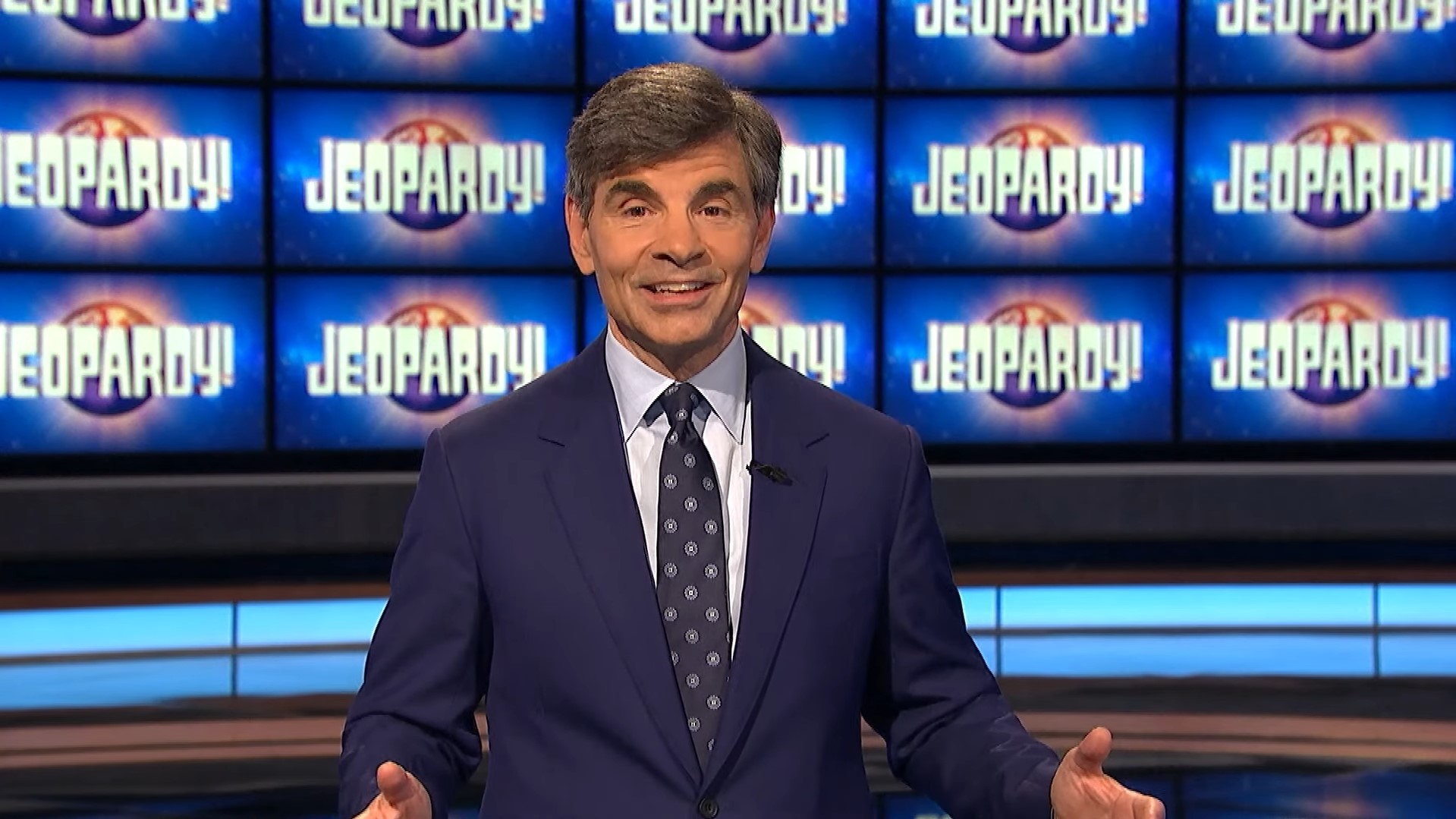 Viewers were left surprised when George Stephanopoulos stopped appearing on ‘Good Morning America’ at the beginning of 2021. Quite a popular figure at the network, George’s absence was instantly noticed, and fans were anxious to know the reason behind the same. With a similar kind of incident in April of 2020 and numerous controversies surrounding the television host, we decided to jump in and find out if George Stephanopoulos is indeed leaving ‘Good Morning America.’ Let’s dive in!

George Robert Stephanopoulos is not leaving and will stay on as a co-host for ‘Good Morning America.’ At the beginning of 2020, fans were concerned when George suddenly stopped appearing on the TV show. There were also rumors that he might have left the show for good. However, in April 2020, it was revealed that George and his wife, Ali Wentworth, had been diagnosed with COVID-19 and were recovering at home. His absence from ‘GMA’ was put down to him contracting the virus, and soon George returned to the TV screens much to the joy of fans.

George Stephanopoulos had quite an illustrious career in journalism before becoming the co-anchor for ‘GMA’ in 2009. Thus, people were even more surprised when history seemed like repeating itself, and George suddenly stopped appearing in ‘GMA’ and ‘This Week’ at the beginning of 2021. Prior to his absence, the television host had also stopped being active on social media, further leaving fans in the dark.

However, news about George’s ongoing feud with David Muir wafted out of the network as the two reportedly were at odds over the title of “chief-anchor.” Additionally, reports even claimed that George had threatened to join a rival network in the light of such altercations. However, a deal was soon reached, and George reportedly received a contract extension and pay bump in 2021. Sources also claimed he would lead ABC’s breaking news coverage. 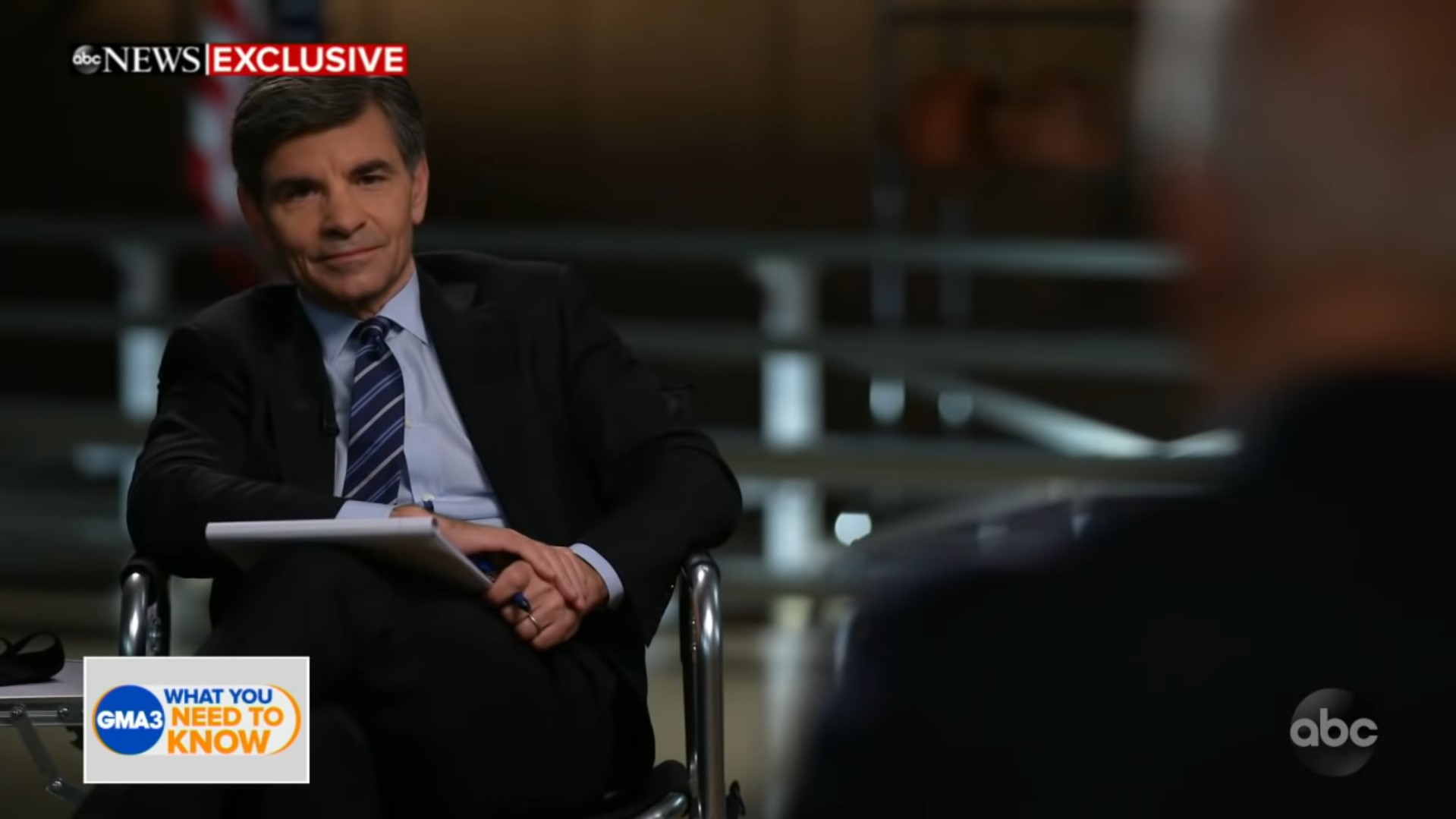 In August 2021, reports claimed that George Stephanopoulos and co-host Robin Roberts had a fallout over different opinions about how ABC handled sexual assault allegations against Michael Corn. However, the matter was seemingly settled before blowing up, and George retained his position on ‘GMA.’ Moreover, while being a part of ‘GMA,’ George’s new contract also led ABC to launch his own production company — George Stephanopoulos Productions — through which he will take on various projects with his wife.

George’s contract also paved the way for him to host four prime-time specials on the network each year. Additionally, in October 2021, George Stephanopoulos Productions announced two long-form unscripted documentaries, both of which are supposed to release this year. Thus, recent developments along with George’s new contract confirmed that the esteemed host is not leaving ‘Good Morning America’ anytime soon.