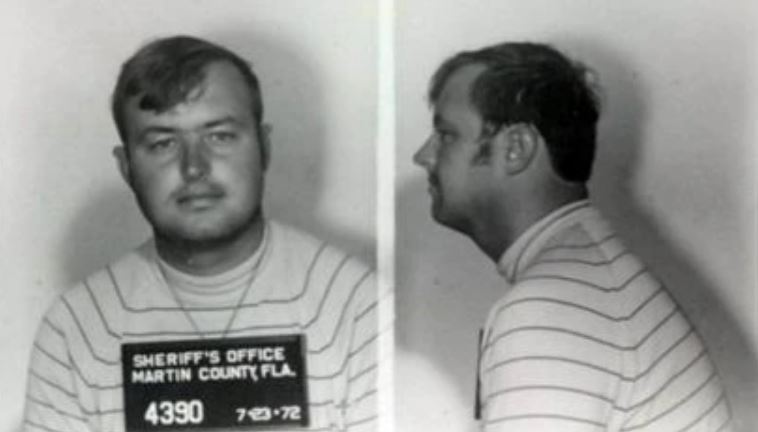 In Florida, the authorities found the mutilated bodies of youngsters Susan Place and Georgia Jessup in 1973. Eventually, the police focused on Gerard John Schaefer, a former police officer. By then, Gerard had already been convicted of assault against two women. While a conviction for the double murder came through, the police suspected him of killing many other girls who went missing. Investigation Discovery’s ‘Married With Secrets: Serial Deception’ delves into Gerard’s horrific crimes. So, if you’re wondering what happened to him after his conviction, we’ve got you covered.

Who Was Gerard John Schaefer?

Gerard was a Wisconsin native and the eldest of three children. The family moved to Fort Lauderdale, Florida, during his teens. When he was young, he was known to mutilate and kill small animals. After graduating from university, Gerard joined the Martin County Sheriff’s Department in Florida in 1972. But he didn’t last there very long. Gerard came upon two teenagers, Pamela Wells and Nancy Trotter, who were hitchhiking. He lied to them about hitchhiking being illegal and offered to drop them home. Gerard also said he would take them to the beach the next day.

When Gerard picked them up the next day, he took them to Hutchinson Island, Florida, where he bound and gagged them. He then placed them on the roots of a tree with a noose around their neck. The young police officer also threatened to sell them into prostitution. At this point, a call on the radio from his station led him to head back, but he left the girls there. They were able to escape and ran to the police station. When Gerard realized the girls had escaped, he tried to explain it to his boss by saying he was pretending to kidnap the girls to scare them from hitchhiking again because it was dangerous.

Gerard’s boss didn’t believe the story, so he was fired and arrested. He was later convicted of aggravated assault and was sentenced to a year behind bars. In April 1973, the headless bodies of 17-year-old Susan and 16-year-old Georgia were found in shallow graves on Hutchinson Island. Susan’s mother stated that she saw her daughter with Gerard last. Then, the police searched his bedroom in Fort Lauderdale at his mother’s home. There, they found extensive evidence that pointed to Gerard’s possible involvement in other missing girls’ cases.

The authorities believed that Gerard tortured and killed the two girls in September 1972, when he was out on bond awaiting trial in the assault case. The search of his room revealed things like jewelry, personal belongings, teeth, and bones of other missing girls. He was suspected of having killed three Fort Lauderdale women: Carmen Hallock (22), Leigh Hainline (25), and Belinda Hutchins (22). All three knew Gerard; Leigh was a friend while the other two dated him. Investigators found Carmen’s jewelry and teeth at his home. Also found was Belinda’s address book.

How Did Gerard John Schaefer Die?

In October 1973, Gerard was convicted of Susan and Georgia’s murders. He was handed down two life sentences. At the trial, Gerard claimed to have never met the girls and said he was not in town when they were murdered. Furthermore, he wrote stories and poems about rape and mutilation, later published while he was in prison. 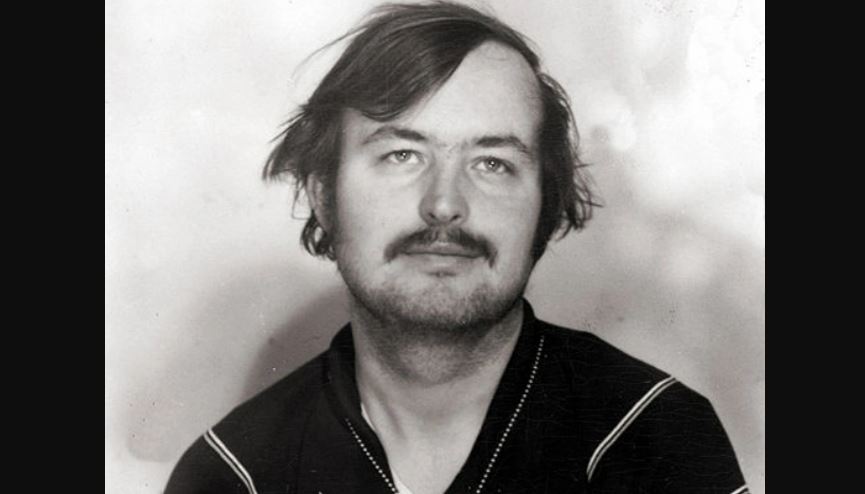 On December 3, 1995, the 49-year-old was stabbed to death in Florida State Prison’s cafeteria in Bradford County. The death was a result of an argument over a cup of coffee. Vincent Rivera, a fellow inmate, stabbed and slashed Gerard more than 40 times and slit his throat. Gerard is also suspected of killing two teenage girls from Iowa: Collette Goodenough and Barbara Wilcox, as well as two other girls whose remains were found in Plantation, Florida, in 1973. The two girls from Iowa went missing in January 1973, and their head-less skeletal remains were located in 1977 in Martin County. Their belongings were found at Gerard’s home.