Is Ghosts of War a True Story? 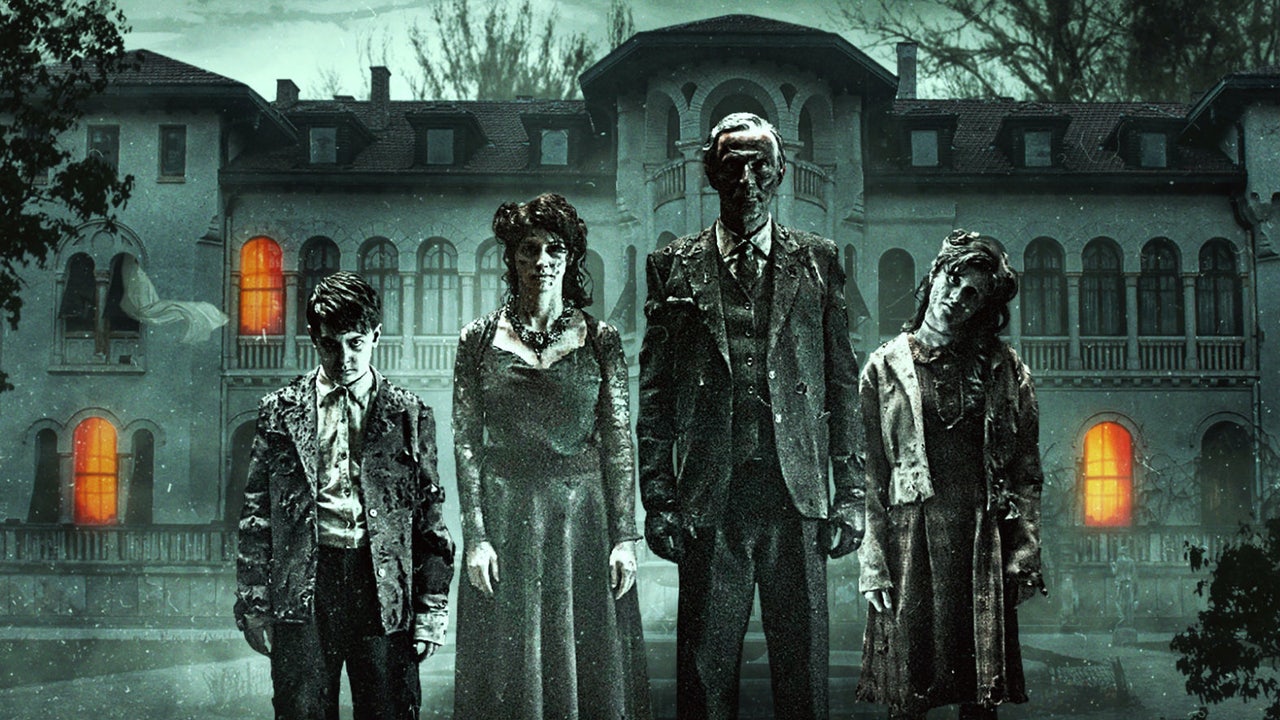 ‘Ghosts of War’ is the second feature film from director Eric Bress, who made a promising debut with the 2004 science-fiction thriller ‘The Butterfly Effect’. It revolves around five American soldiers, Chris (Brenton Thwaites), Kirk (Theo Rossi), Eugene (Skylar Astin), Tappert (Kyle Gallner), and Butchie (Alan Ritchson), who are assigned to guard a mansion in the French countryside at the height of World War II. The mansion was previously occupied by the Nazi high command, but it had no choice but to relocate after Allied forces took control of the palatial house and the surrounding areas. The house seems to have every luxury and comfort imaginable, and the supplies are full. And yet, the team that was guarding the place before the protagonists seem jittery and wants to get out of there as soon as possible. Chris and his men soon learn the reason. The ghosts of the original owners, the Helwigs, are still there, and they are angry. It is revealed that the family of four was tortured and killed because they hid Jewish people and then later helped them get to safety.

Following its release, the movie received a moderate response, with some critics praising it for its unique concept and the performances of the main actors. If the film’s setting has made you wonder whether it is based on real-life events, here’s what we know.

Is Ghosts of War Based on a True Story?

No, ‘Ghosts of War’ is not based on a true story. Bress made the movie from his own screenplay. Although the film initially begins as a drama about World War II, it transforms into a traditional horror after the Helwigs are introduced. In the third act, the film becomes science fiction when it is revealed that the five are actually modern American soldiers who were grievously wounded during a mission in Afghanistan. They have been in a drug-induced coma since. Their collective World War II experience is actually a simulation designed to heal them psychologically and mentally.

‘Ghosts of War’ is not the first film to combine the elements of horror and World War II. From ‘Hellboy’ (2004) to ‘Pan’s Labyrinth’ (2006) to ‘Frankenstein’s Army’ (2013)—there is a litany of examples of such films. The last act of the film is quite similar to Duncan Jones’s 2011 action-thriller ‘Source Code’. Starring Jake Gyllenhaal, Michelle Monaghan, and Vera Farmiga, the film tells the story of a U.S. Army captain (Gyllenhaal), who is placed inside a simulation so he can find the person who bombed a commuter train. As his consciousness has been morphed with the last 8 minutes of a passenger, he only has that much time to locate the terrorist.