Is G.I. Jane a True Story? Is Jordan O’Neil Based on a Real Navy Lieutenant? 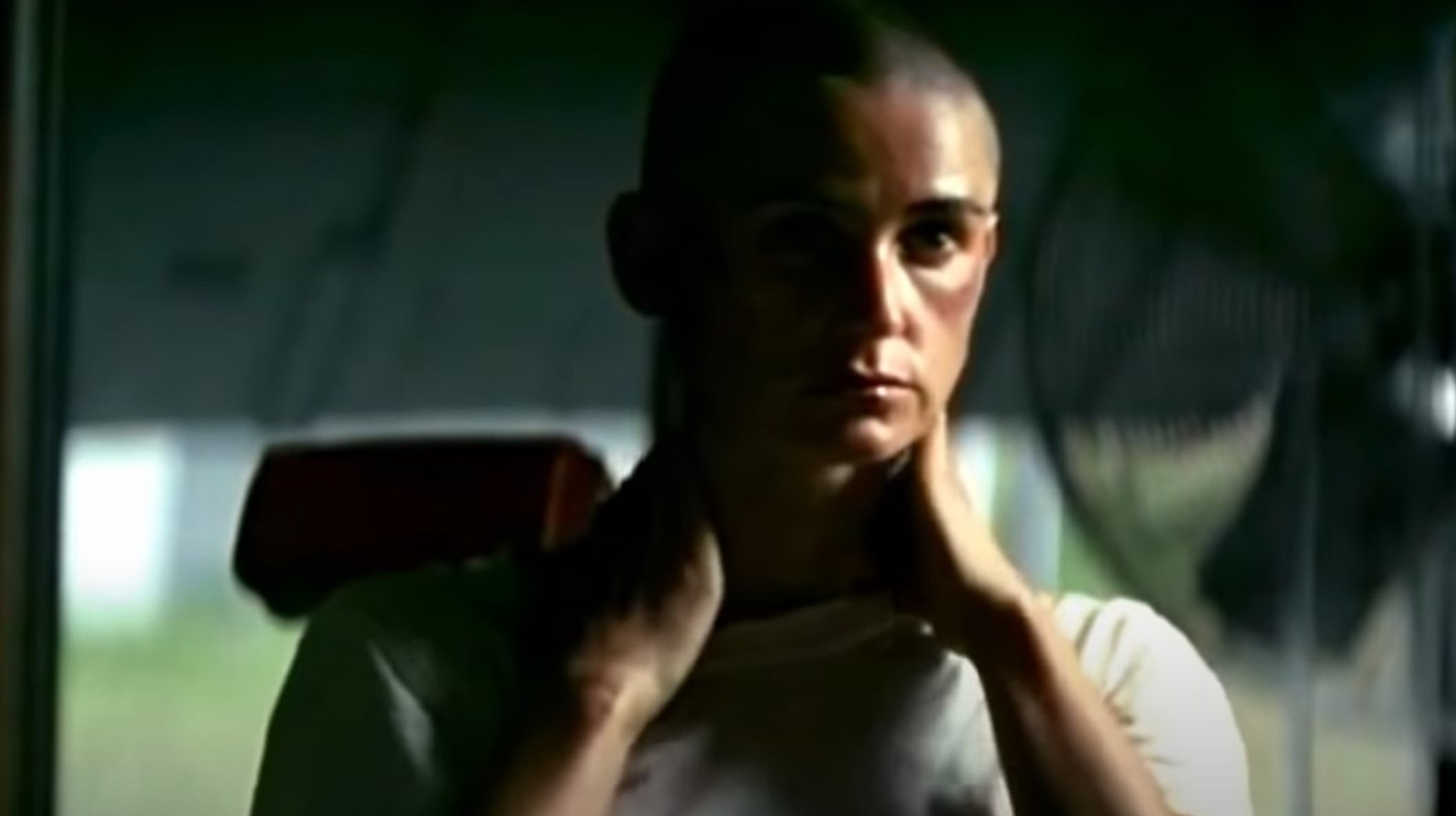 With Ridley Scott at the helm, the 1997 military drama film ‘G.I. Jane’ follows the first woman to undergo a special operations training program mirroring that of the U.S. Navy SEALs. When people call the Navy gender-biased, they decide that if women can compete alongside men, they will integrate the women into all stages of the workforce. Thus begins the journey of Lieutenant Jordan O’Neil, who must make a case for women in the team. Given the lifelike setting and characters, you must wonder whether the cinematic narrative has any grain of truth. In that case, allow us to venture further.

Is G.I. Jane Based on a True Story?

No, ‘G.I. Jane’ is not based on a true story. While the U.S. Navy SEAL drill and other stylistic ploys hold some truth, the crux of the tale remains fictional. Ridley Scott directed the film from a screenplay by David Twohy and Danielle Alexandra; the latter also wrote the story, and she borrowed inspiration from various sources. ‘G.I. Jane’ could refer to the medic in the G.I. Joe action figures team with the code name Nurse. In another usage, G.I. Jane refers to a girl in the U.S. military, or more generally, a girl who obtains a traditionally all-male occupation or hobby. 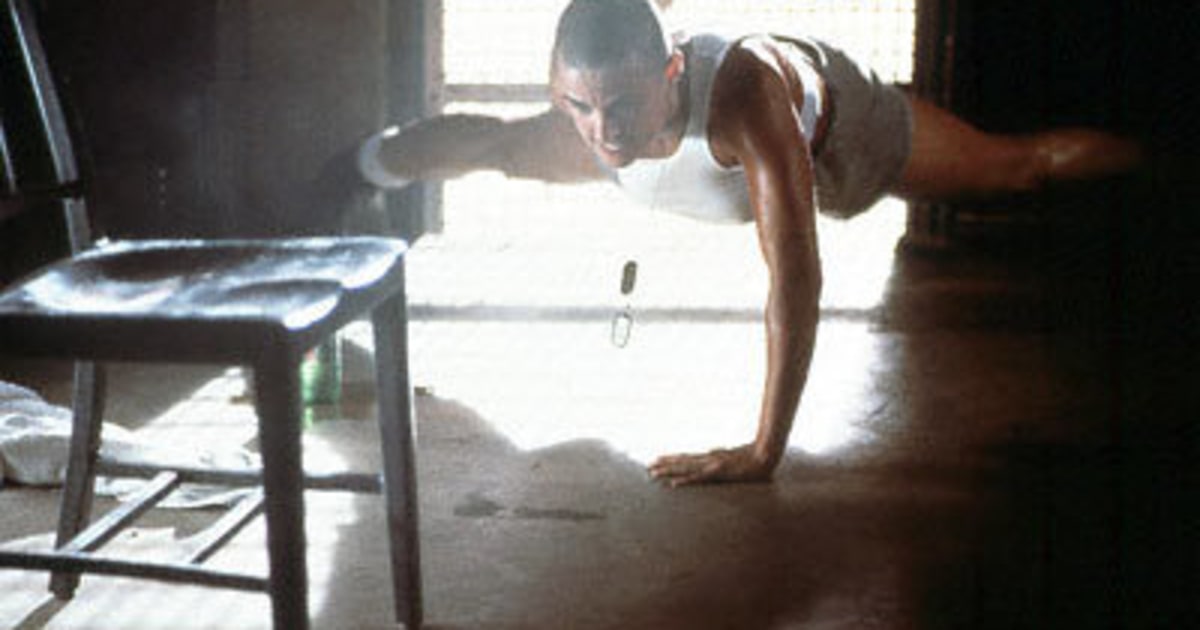 There has also been a 1951 film of the same name, which may have been instrumental in U.S. military usage. However, the movie shines, thanks to an admirable performance on behalf of Demi Moore. The veteran actress and the rest of the cast endured a replica boot camp in Florida to prepare for their roles. On the other hand, Viggo Mortensen got ready for the role all by himself for several months- he went to an actual training session in Naval Base Coronado and even spoke to active and retired Navy SEALS to get first-hand experiences.

Although, some of the cast members were furious that Mortensen did not undergo rigorous training, which is what the actor wanted for a set dynamic. But Moore was so excited about the project that she even contacted former President Bill Clinton to obtain funds from the U.S. Department of Defense. While the funding did not materialize, she still went on to deliver a charming performance. In her memoir ‘Inside Out,’ the actress called the film her proudest professional achievement. Meanwhile, in 2016, the U.S. Navy SEALs started recruiting women in a welcome feat. Nonetheless, it takes around two years of training before a SEAL becomes eligible for combat.

In reality, the early stages of training take place in Coronado, California. After that, trainees must complete Airborne training, cold-weather training in Alaska, and SQTs. Moreover, a Delta soldier would never have to train with a SEAL BUD. While the SEALs are Tier 2 special forces (apart from SEAL Team 6), Delta commandos are Tier 1 special forces. Deltas must move from the army to the Navy to train together and downgrade from Tier 1 to Tier 2. Accordingly, some aspects of the narrative are appendages to heighten the drama. However, ‘G.I. Jane’ feels freer to stick to the realm of fiction, although it conceals a message relevant to the time.