Is Girl from Nowhere a True Story? 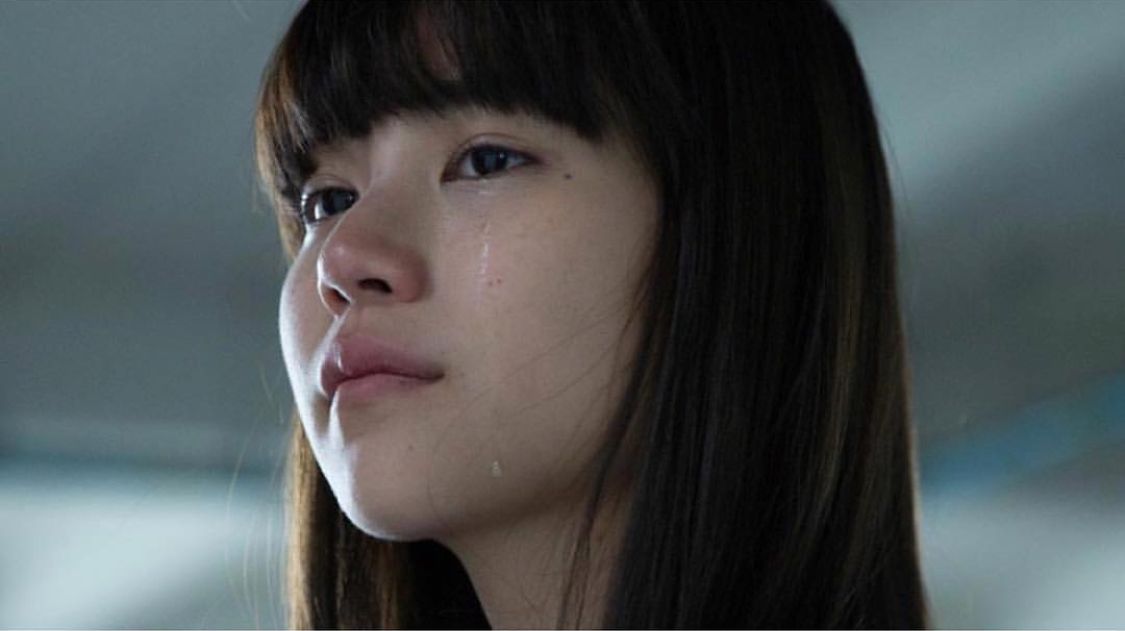 ‘Girl from Nowhere’ is a Thai-language anthology series that follows Nanno, an intelligent and mysterious girl who regularly transfers from one school to another, testing the limits of human depravity and corruption. As she explores the inherent vileness of human nature, Nanno does not hesitate to use any means necessary to bring people to justice.

Starring Chicha Amatayakul, Tris Ren, and Naomi Amante, the story of crime, deception, and retribution has garnered fans around the world, who may wonder about the origin of the show. So, is ‘Girl From Nowhere’ rooted in fiction, or is there some truth to it? Let’s find out!

Is Girl from Nowhere Based on a True Story?

‘Girl from Nowhere’ is partially based on a true story. The supernatural revenge thriller focuses on stories that involve sexual abuse, beauty standards, bullying, pedophilia, the dark side of the stan culture, and much more. Each episode in the series is inspired by a real-life incident involving school students in Thailand. Chicha Amatayakul, who essays the role of Nanno in the show, said in an interview that she personally found each episode of the anthology series to be very shocking, knowing that all the horrible things happened with someone. 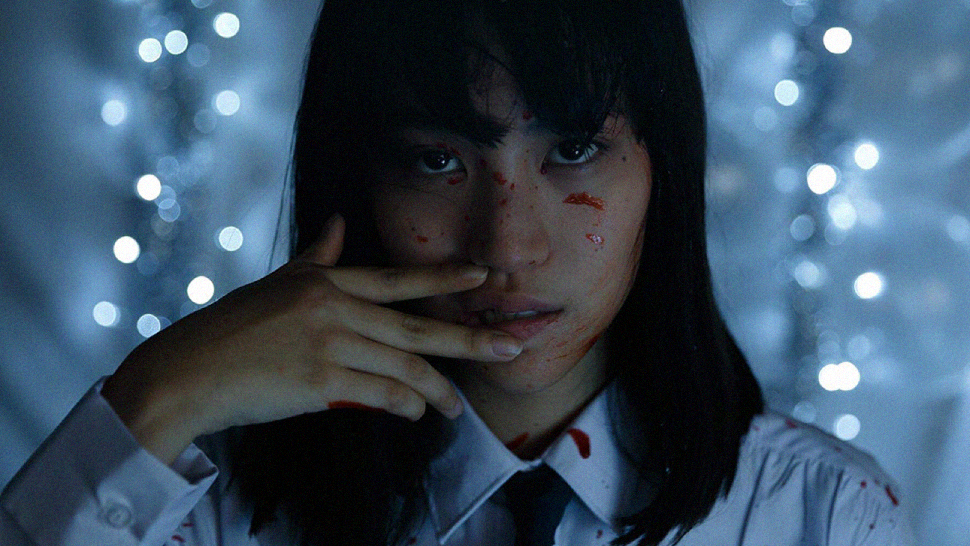 According to Amatayakul, news reports in Thailand served as the inspiration for the episodes; one good example of this is ‘Minnie And The Four Bodies.’ When Orachorn “Praewa” Thephasadin Na Ayudhya, a 16-year girl from an elite family, crashed her car into a Thammasat University van in 2010, she ended up taking the lives of nine innocent people. However, despite committing the heinous crime, Praewa only had to serve 138 hours of community service, which justifiably enraged a lot of people in the country.

Moreover, the families of the people who died and got injured had alleged that they never got any compensation or even a sincere apology. Furthermore, the title of the episode – ‘Minnie And The Four Bodies’ – is similar to the hashtag used to call for justice for the victims – “Praewa and Nine Bodies.” Such heartbreaking stories of injustices that are regularly reported in the country were seemingly used to create the captivating series.

Although the story indeed takes inspiration from real-life events, the character of Nanno that teaches terrible people a lesson does not exist. In fact, Nanno is subtly portrayed as the daughter of Satan and is neither human nor a ghost. Her iconic laugh even symbolizes her struggle to blend in with human beings as she is unable to fake a laugh, so whenever she shows her happiness, it’s always authentic and comes right from her heart.

Discussing the characterization of Nanao, Chicha Amatayakul told Cosmopolitan, “I had many references from Japanese manga characters. For example, I do have Junji Ito’s Tomie, I have Death Note, I have Enma Ai [from Hell Girl]. And I had Joker, I had Harley Quinn, I had so many characters. There’s also Johnny Depp, I actually enjoy his acting and how he would go from one character to another character. I had many many references, mixing them together and trying to find the right proportion for Nanno.”

So, even though ‘Girl from Nowhere’ focuses on the dark tales of retribution which are often inspired by the crimes committed in the real-life, the series is not entirely based on a true story. The character of Nanno, for example, is a supernatural being who wants to delve deeper into human depravity and then punish the wrong-doers. So, we can conclude that the anthology series is partially based on actual events.