Is Glenn Helzer Dead or Alive? Where is He Now?

In August 2000, the authorities in California came across a string of grisly murders that would later be linked to three people. Their leader was Glenn Taylor Helzer, a seemingly charismatic young man who convinced others that he was a prophet of sorts. Investigation Discovery’s ‘People Magazine Investigates: Children of Thunder’ focuses on the story behind the five murders committed by Glenn, his brother, and their roommate. So, if you’re wondering what happened to Glenn since then, we’ve got you covered.

Who is Glenn Helzer?

Glenn Helzer was born in Michigan in July 1970. He grew up in a devout Mormon household with siblings Heather and Justin. Glenn married Ann in April 1993, and together, they had two daughters. But the couple separated after about three years. Glenn worked as a stockbroker until he went on disability in August 1998. In the same year, he was excommunicated from the Mormon church for drug use. 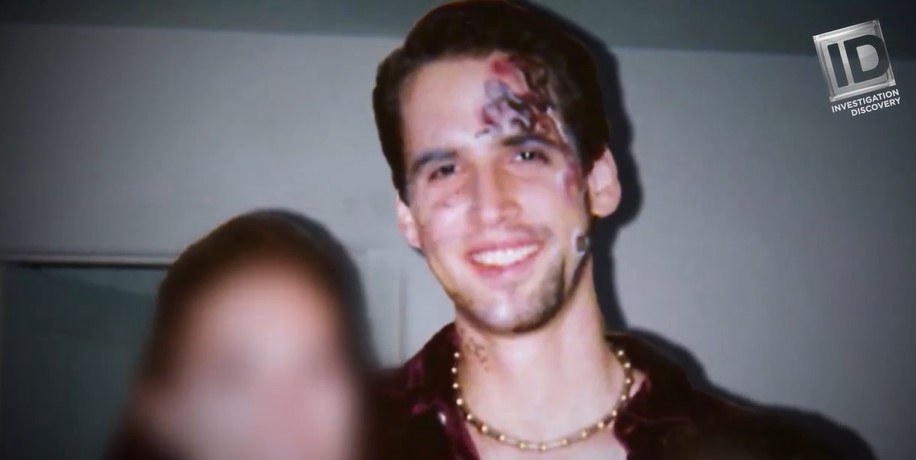 On August 3, 2000, the authorities found 45-year-old Jennifer Villarin and her friend 54-year-old James Gamble shot. They were in an apartment in Marin County, California, belonging to Jennifer’s daughter, 22-year-old Selina Bishop. Furthermore, duffel bags that surfaced in the Sacramento River Delta in California contained dismembered remains of Selina and two others: 78-year-old Annette Stineman and her husband, 85-year-old Ivan. Investigators soon connected the murders to Glenn. Also implicated were his brother Justin and their roommate Dawn Godman.

The authorities found Justin and Dawn’s palm prints on Stinemans’ van. Descriptions of the vehicles connected to the murders lent further credence to the trio’s involvement. Dawn, who met the Helzer brothers at a Mormon church dinner in 1999, later moved in with them. She agreed to testify for the prosecution in a bid to avoid a harsher sentence. Dawn’s testimony revealed a story that was shocking and strange in equal parts.

According to Dawn, Glenn believed he was a prophet, with Justin and her thinking the same. They even agreed to be a part of a plot that ended with five murders. Glenn had devised something called the “The Twelve Principles of Magic” that he wanted all of his followers to live by. He had also come up with a bizarre plan that involved training orphans from Brazil to kill the Mormon church leaders in Utah so that he could take over. Glenn then hoped to start a self-help group called “Transform America” to defeat Satan. He called himself and his followers the “Children of Thunder.”

Dawn stated that they needed money to bring their plan to fruition, so they targeted Glenn’s former clients. Since the person they initially wanted to target wasn’t at home, they settled on Annette and Ivan. On July 30, 2000, Dawn waited in Justin’s truck while the Helzers kidnapped the Stinemans, bringing them back to their place. After giving them Rohypnol, Glenn forced them to sign checks worth $100,000 before killing them. Glenn cut Annette’s throat, and Justin smashed Ivan’s head into the floor.

Then, Glenn told Selina, his girlfriend, that he needed her to open several bank accounts because he was receiving an inheritance that he did not want his ex-wife to get her hands on. On August 2, 2000, Selina was bludgeoned to death and then dismembered by the brothers. Glenn did so because he didn’t want her to turn a witness against them. The next day, Glenn shot and killed Jennifer and James because he believed they knew his plan. He used a gun that Justin bought. Dawn also mentioned that she held the severed heads while Justin smashed the teeth to make identification difficult.

Where is Glenn Helzer Now?

In 2004, Glenn pleaded guilty to 18 felony charges against him, including five counts of capital murder. Dawn received a sentence of 38 years to life for her involvement. Justin, who pleaded not guilty by reason of insanity, was also convicted of several charges, including murder. In March 2005, Glenn, then 34, was handed down five death sentences. Justin also received a death sentence in a separate hearing. Prison records indicate that Glenn remains on death row at the Richard J. Donovan Correctional Facility in San Diego, California. His brother, Justin, hung himself in prison in April 2013.