Where is Charles Chumbler Now? 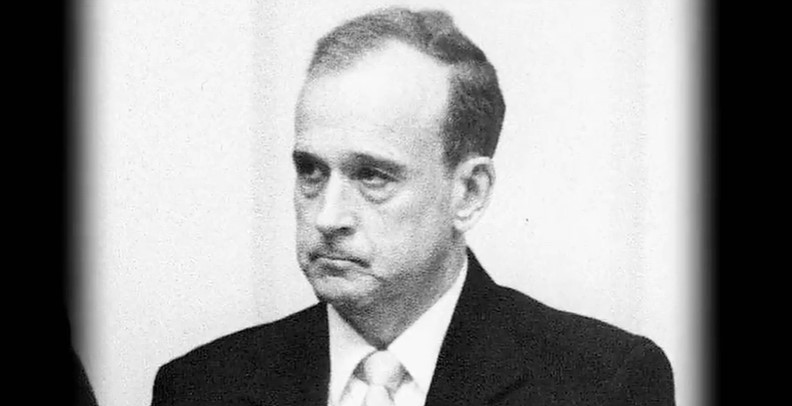 The second case featured on Investigation Discovery’s ‘Deadly Affairs: Betrayed by Love: Love Scam’ is Nelda Mason Chumbler’s murder. Just after Christmas in 1990, Nelda’s vacation in Kentucky came to a tragic end when she was shot to death. At the time, she was with her husband, Charles, and his grandson. The authorities soon learned that Charles knew more than he let on and was later implicated in her murder. So, if you’re curious about what happened to Charles, here’s what we know!

Who is Charles Chumbler?

Charles had met Nelda in 1986. At the time, Nelda had been working at a high school in Tampa, Florida, as a science teacher for many years. Charles had been assigned the job of a temporary English teacher there. Nelda had lost her husband to cancer just two years prior and cared for two children. She hit it off with Charles soon after, and the couple married in November 1987 when he came back to take up a full-time job at another school. 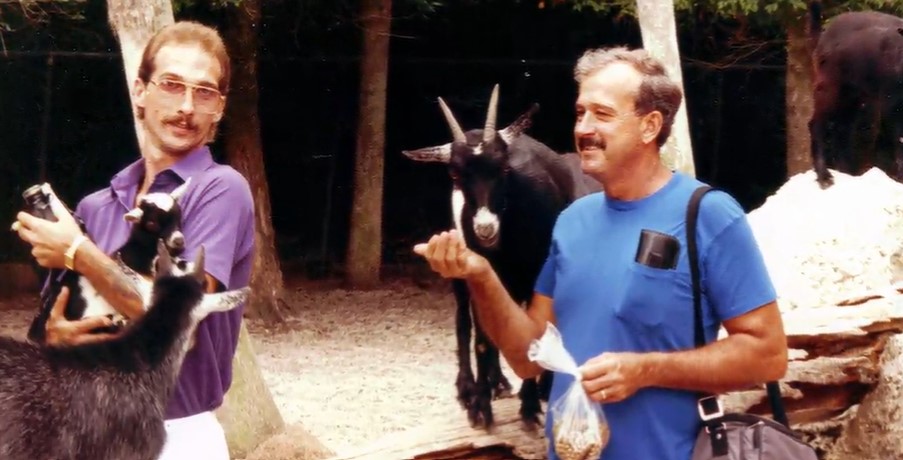 Charles moved in with Nelda’s family and was soon visited by Michael Kariakis. He claimed that Michael was his long-lost, illegitimate son from his past. About three years after their wedding, Nelda and Charles visited Kevil, Kentucky, Charles’ hometown. On December 27, 1990, the couple visited a farm with Charles’ grandson. As Nelda was feeding the horses, she was shot by a high-powered rifle. Charles thought that maybe the 52-year-old was hit by a hunter’s stray bullet. But the police concluded that the gun was fired from a nearby shed.

As the authorities looked closer into Charles’ history, they learned that Michael was not his son. He had been previously charged with a burglary in Kentucky along with Charles in April 1988. The two were accused of burglarizing Michael’s mother’s home. In fact, they met in 1979 while working in a tobacco field in Kentucky. The authorities believed that the two were lovers. Soon, a scheme to con Nelda came to light.

The detectives surmised that Charles and Michael concocted to siphon all of Nelda’s savings. They plotted to kill her to cash in on her life insurance policy when they ran out of her money. Before the murder, Michael bought the gun and ammunition in Florida and drove down to Kentucky with his wife, Holly. The police believed he was the triggerman. There was further testimony from two teenagers who claimed that Michael approached them to kill his wife for a cut from the insurance money.

Where is Charles Chumbler Now? 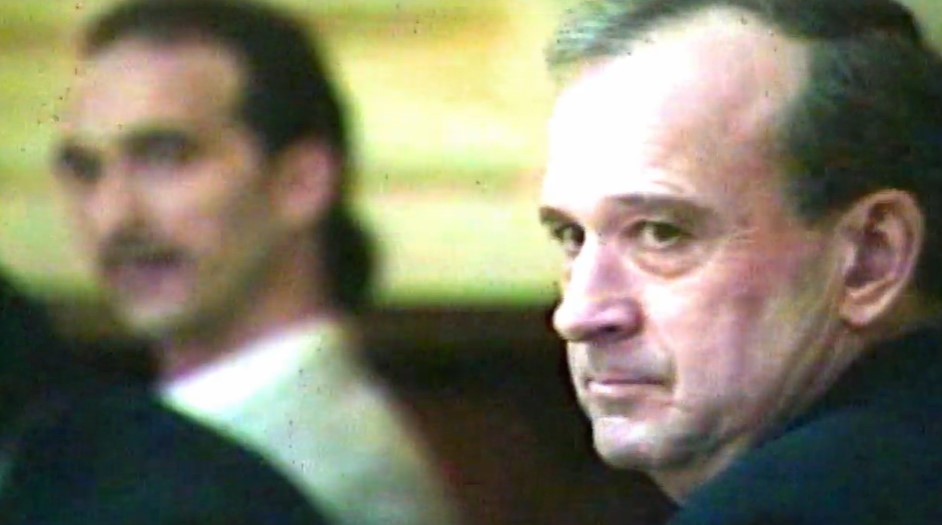 Charles and Michael were sentenced to life in prison without the possibility of parole for 25 years. Michael later claimed that he only provided the gun, but Charles shot Nelda. While Holly and Michael were released from prison in 1996 and 2008, Charles was paroled out in 2003. However, information regarding his current whereabouts seems scarce.