Where is Michael Roseboro Now? 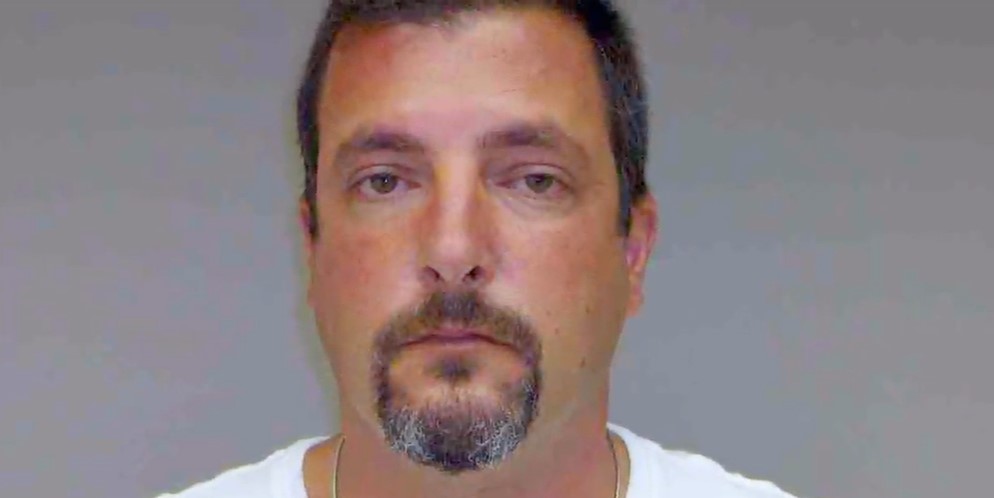 A late night 911 call meant the authorities rushed to the Roseboro residence in Reinholds, Pennsylvania. In July 2008, Jan Roseboro was found dead in the family pool by her husband, Michael. The detectives zeroed in on Michael as the killer as the investigation unfolded, eventually garnering a conviction. Investigation Discovery’s ‘Deadly Affairs: Betrayed by Love: Love Scam’ deals with this very case in the first half of the episode. So, let’s find out what happened and where Michael might be today then, shall we?

Who is Michael Roseboro?

Michael worked as a funeral director, a business that had been in the family for many decades. Michael’s and Jan’s family knew each other, and after about a year of dating, the two married in 1989. Over the years, the couple had four children together and, by all accounts, seemed to have the perfect family. But when Michael called 911 on July 22, 2008, he claimed that he saw the 45-year-old in the pool. First responders arrived to find Michael administering CPR on Jan. However, rescue efforts were futile because she was pronounced dead sometime later. 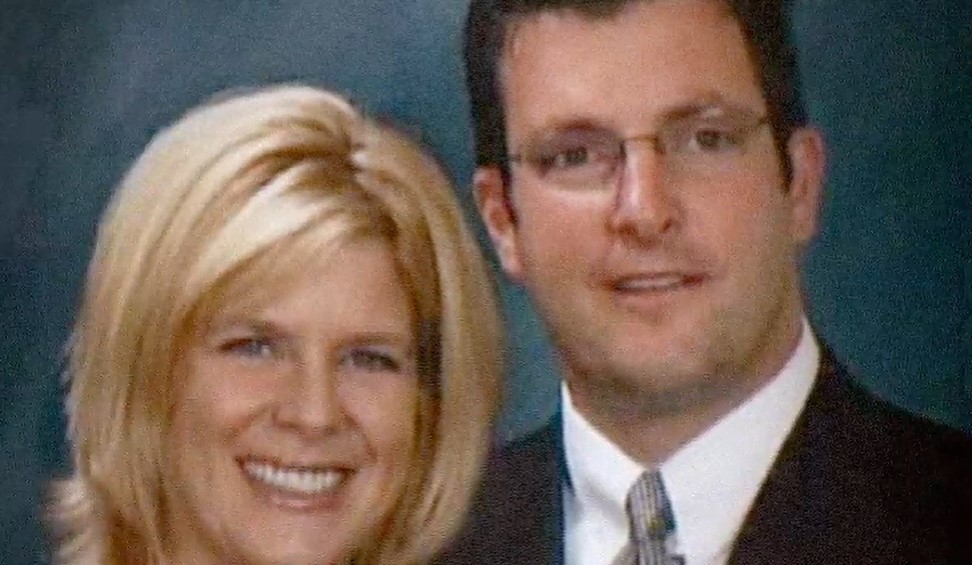 When the police questioned Michael, he stated that he went to sleep at around 10 PM, leaving Jan by the pool in their backyard. When Michael woke up an hour later, he noticed the lights outside were still on. As he went outside to switch them off, Michael saw his wife inside the pool and pulled her out. What seemed like a case of accidental drowning took another turn when the autopsy results came back. Jan had been strangled, suffered blunt force trauma, and later drowned. Suddenly, the authorities had a homicide to solve.

Then, an anonymous tip brought to light that Michael had been having an affair with Angela Funk, a married mother of two who lived close to the funeral home. The police learned that they met each other at a local store and eventually started seeing each other. Michael and Angela exchanged multiple emails and messages. The two had known each other for less than two months but talked about getting married. In fact, on the afternoon of the murder, the two had been together at an apartment.

The authorities now believed Michael had a motive to kill Jan. They also noticed that he had scratches on his face, which he explained by saying they happened while playing with his daughter. But Michael’s child had no nails at the time. A DNA examination of evidence under Jan’s nails matched her husband’s, lending further credence to the theory that Michael killed her. In August 2008, Angela learned that she was pregnant with Michael’s child. It was around the same time Michael was arrested.

Where is Michael Roseboro Now?

Michael stood trial in July 2009. The prosecution contended that his obsession with Angela and wanting to be with her led to him murdering Jan. The jury eventually found Michael guilty of first-degree murder. In September 2009, he was sentenced to life in prison without the possibility of parole. Despite being convicted, Michael had always maintained his innocence. As per prison records, he remains incarcerated at the State Correctional Institution in Mahanoy, Pennsylvania.