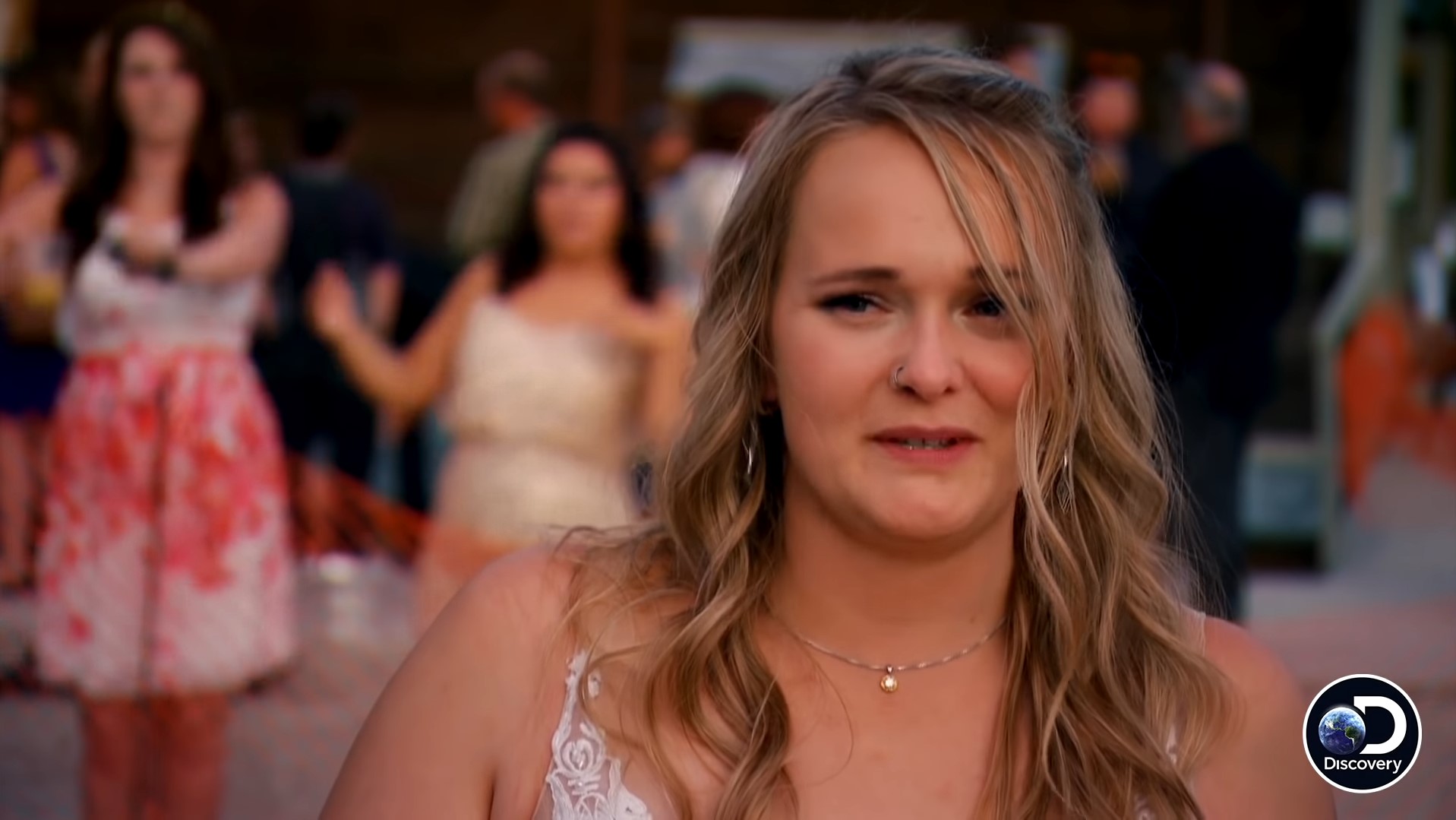 Focusing on a few family-run gold mining companies that primarily operate in the Klondike region of Yukon, Canada, ‘Gold Rush’ shows us the nitty-gritty of everything mining for gold brings to the table. Cameras document the lives of the miners as well as their mining efforts. The daughter of acclaimed miner Tony Beets, Monica Beets is a force to be reckoned with. She carved a niche for herself in a male-dominated occupation and is presently a critical part of the family’s gold mining crew. However, fans have recently begun speculating that she might be pregnant. Let’s explore the details and find out if that’s true.

Monica Beets married her boyfriend Taylor Mayes in August 2018 in Dawson City, Yukon. The two had reportedly met while working together and grew closer over time. Their beautiful wedding ceremony was also documented on the show. Ever since their wedding, Monica’s supposed pregnancy has been the subject of numerous speculations. However, she and her husband seemed to prefer keeping their private life under wraps and have not yet addressed the rumors.

The speculations reportedly began in 2020, after a Reddit user discussed Monica throwing up while working the excavator. Additionally, this person claimed that the miner had been sick just weeks prior to the incident, which only strengthened the assumption that Monica might be pregnant. The speculations reached such levels that fans were genuinely worried for her and questioned whether she should be handling heavy machinery. Although the rumors did the rounds for a long time and were widely discussed in the media, Monica and Taylor decided to remain silent. Ultimately, the chatter faded out.

2021 saw the speculations resurface when social media users began discussing Monica’s supposed pregnancy. Some even went as far as to comment on her posts and asked her directly. It is unclear as to what gave rise to such rumors, but they spread far and wide, and before long, each clip of the show was analyzed for any signs related to her pregnancy. However, as Monica and Taylor did in the past, they neither denied nor confirmed the alleged pregnancy, much to fans’ disappointment.

Moreover, there are no official reports on Monica’s rumored pregnancy. Additionally, the ‘Gold Rush’ crew uploaded a picture from the sets of season 12, and at a glance, Monica seems to have lost weight and does not appear to be pregnant. Besides, even her social media profiles give out no clues about her being an expecting mother. Therefore, the eager fans will have to wait until the couple is comfortable talking about their future plans. Only then will we know if starting a family is anywhere on their minds. Till then, we are happy for Monica and Taylor as they continue to live their best lives.

Read More: Who Is the Richest Gold Rush Cast Member?