Is Good Sam Based on a True Story? 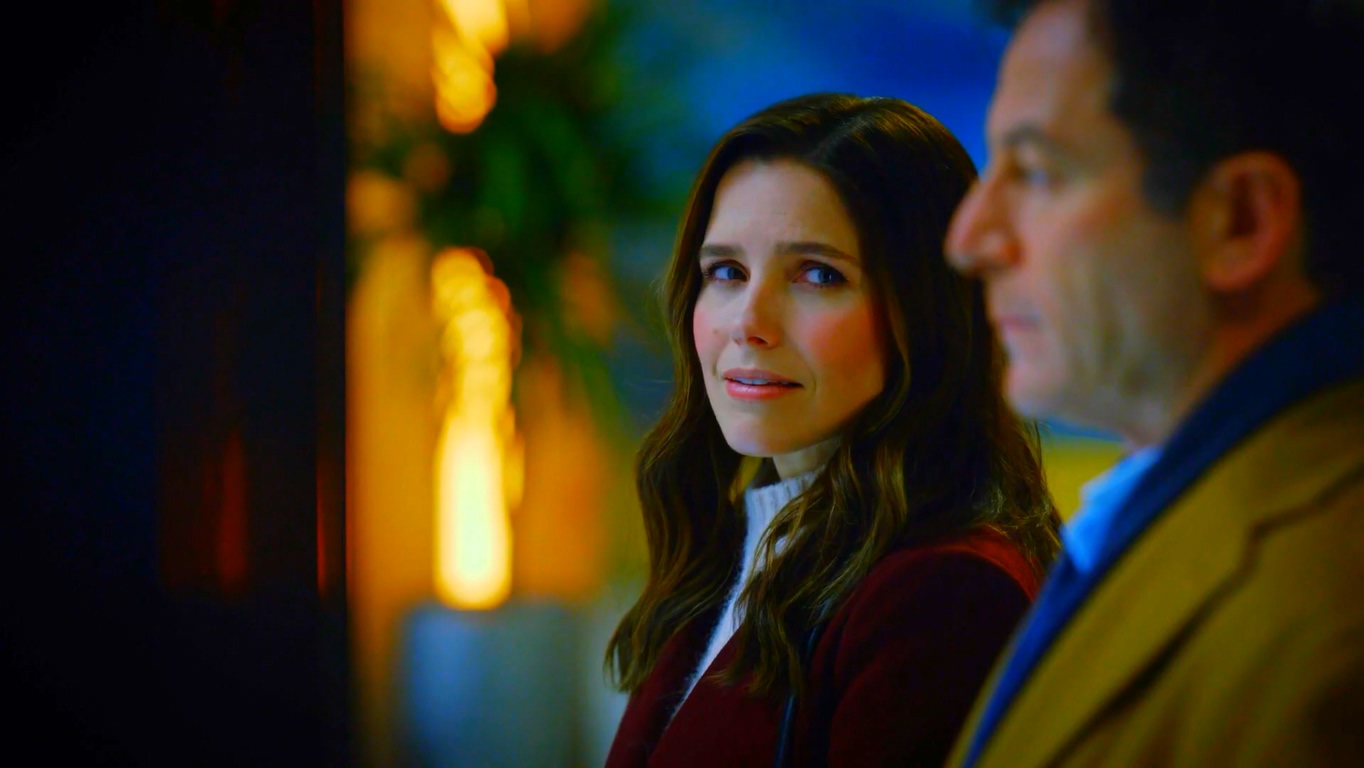 Sophia Bush’s Dr. Samantha Griffith is the apparent Good Samaritan in high-tension medical drama ‘Good Sam.’ Katie Wech, whose previous writing credits include teen comedy ‘Prom,’ reared the series with an intricate understanding of human nature and anatomy. Cardio surgeon Dr. Samantha Griffith has skills, thanks to her piano lessons, but she is quickly stifled under the pressure of her domineering father, who is also her boss.

However, when the boss-father falls into a coma, Samantha gets a stint at leading the department in place of her father. The situation takes an interesting turn with the father returning from the coma and demanding to serve at the hospital. However, he can work only under the supervision of his daughter. The premise sets us up for a drama full of frictions. ‘Harry Potter’ franchise famed Jason Isaacs portrays a characteristic role as Dr. Rob “Griff” Griffith. However, you may wonder whether the series is based on a true story. In that case, let us guide you to enlightenment.

Is Good Sam Based on a True Story?

No, ‘Good Sam’ is not based on a true story. However, the theme of generational conflict embedded within the account may resonate universally among the audiences. Katie Wech created the series with Jen Klein serving as an executive producer. And the series has no relation to the 2019 movie of the same name. The creator presumably took some inspiration from classic medical dramas in the past. 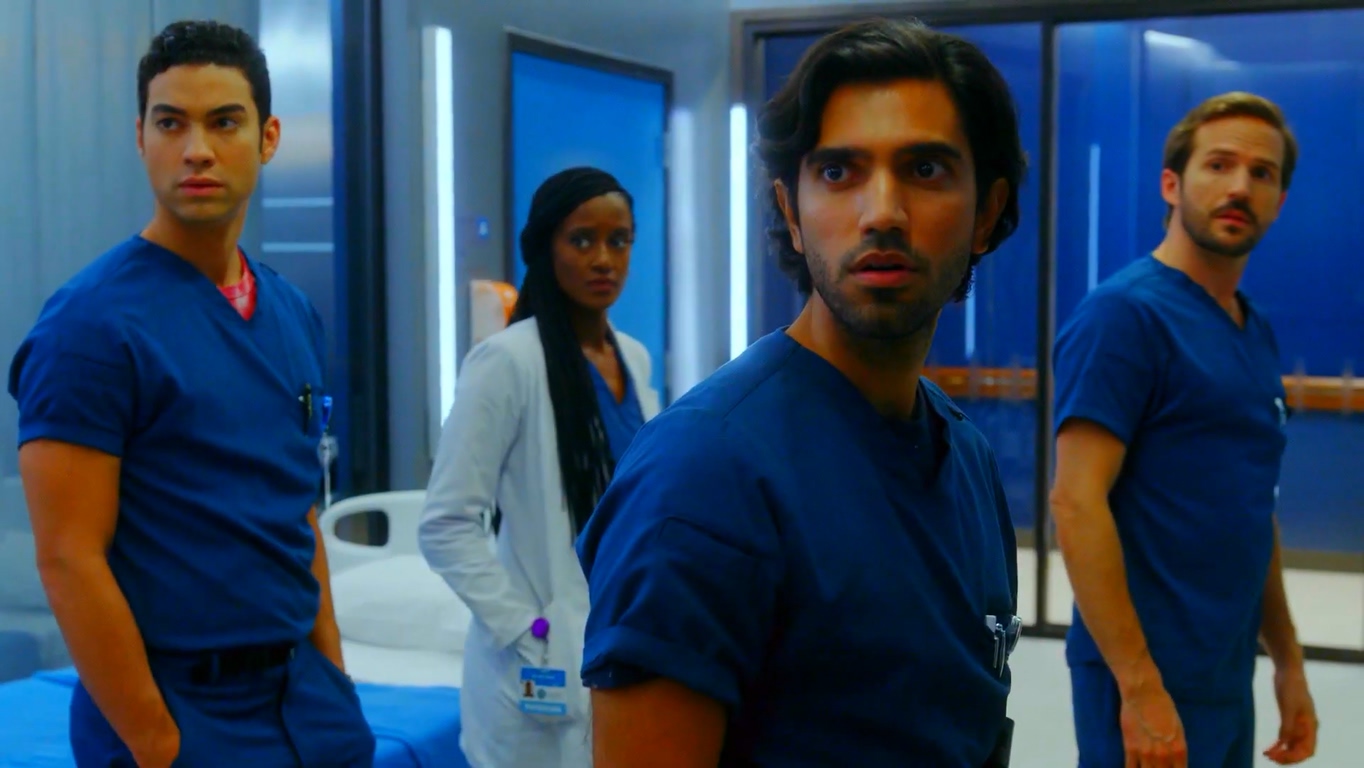 The series is sumptuous in ‘Grey’s Anatomy’ styled heightened drama. Moreover, Dr. Samantha Griffith, like Dr. Gregory House, is a seasoned pianist, but Dr. Rob Griffiths also has distinct ‘House’ characteristics. All the usual medical drama ingredients are present in the series. However, the series does not fail to capture the generational discord, as Samantha’s resemblance with House ends at the “agile hands.”

The generation shift in the series is also a shift in the gender spectrum and ideologies. Samantha does things differently than Rob, and Rob sneers at her vulnerabilities. Samantha is an optimist and full of empathy, while Rob’s experience has hardened him. Time has made him pragmatic – almost to a fault. Samantha thinks her father should be more mindful and less practical, while Rob believes his daughter should dial down her optimism.

None are entirely correct, as both lack the balance of character. The series walks the grey areas of family and workplace, and the quirky premise mingles the two. However, keeping the characters grounded, the creators have woven a story where both father and daughter have reasonable contesting grounds. While Rob is an institution by himself, Samantha has to fight for her place.

Her fight is against her father, against old-world views, and a brand of patriarchy. Sophia Bush reminded us of the story of David and Goliath. David was not inadequate in front of the mammoth institution of the Goliath, and Samantha is a David in the story. Therefore, considering all the aspects, the series seems to be quite tethered to the fictional realm. However, the universal theme of generational rivalry resonates within the viewers, and the series marks a welcome change by showcasing a female lead.