Where Is Good Sam Filmed? 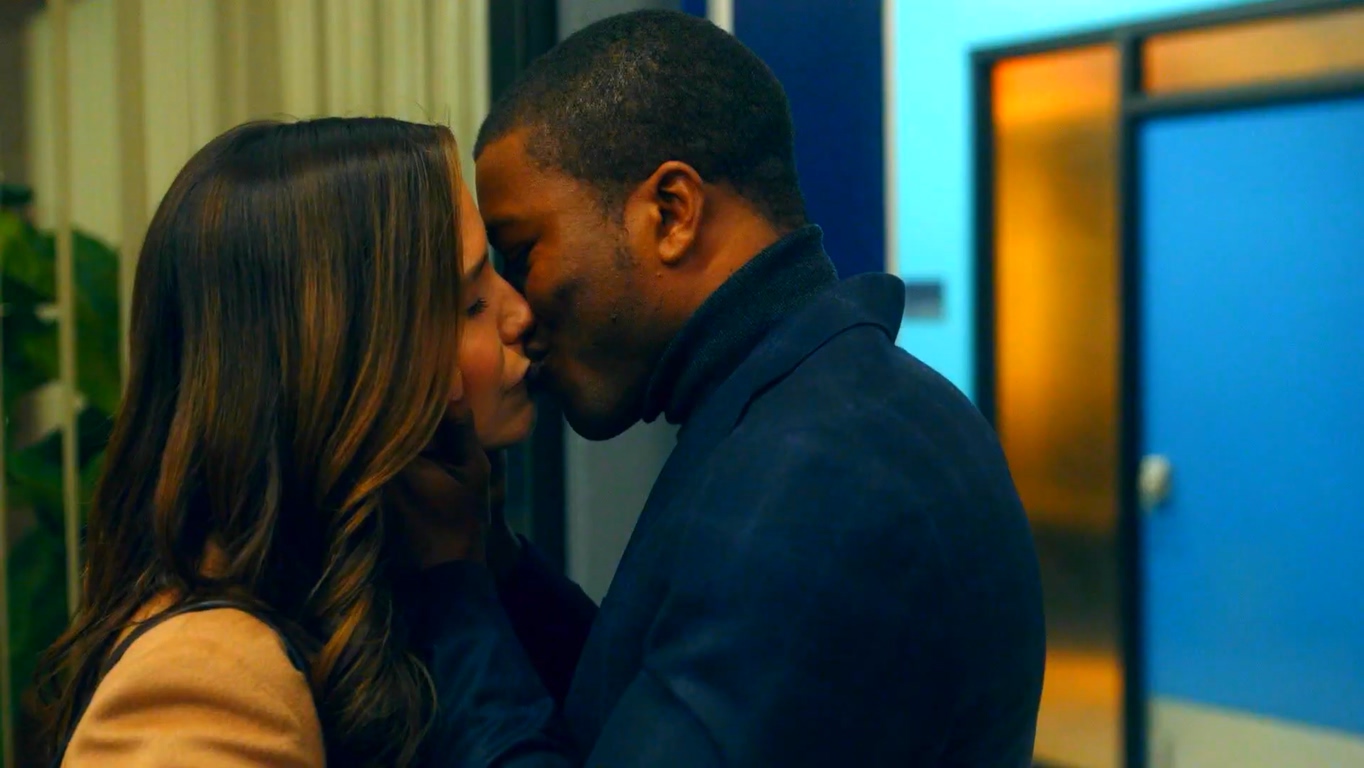 CBS’ medical drama television series ‘Good Sam’ transports you to the busy corridors of a prestigious hospital. Creator Katie Wech also paints the core story centering on generational conflict. The times are changing at Lakeshore Sentinel Hospital as talented and youthful cardiothoracic surgeon Dr. Samantha Griffith comes into the limelight. Following her pompous boss and condescending father, Dr. Rob Griffith, falling into a coma, Samantha gets the duty of running the operations.

However, Rob wakes up in due time, wanting his position back, complicating Samantha’s story. When the veteran surgeon gets back at the operation theatre, Samantha must supervise her father at the cost of belittling slurs. Most of the storyline unfolds in a hospital complex, as the series gives us a glimpse into the non-stop medical action that unravels in a high-functioning environment. If you wonder where the series is filmed, let us take you out on a journey.

The production team reportedly commenced filming the pilot in February 2021 which continued through early March 2021. This was followed by the season 1 filming schedule that kicked off in October 2021. It is expected to wrap up in March 2022. Michael McMurray and Kristin Fieldhouse serve as the DOP for the series, while Adam Rowe is responsible for the production design. Let us now take you to the specific locations where the series is filmed!

‘Good Sam’ is filmed in its entirety in and around Toronto, Ontario. The region is known as Greater Toronto Area outside the central city. The production team scouted Toronto thoroughly to find the perfect location to set the series. The series is set in the Lakeshore Sentinel Hospital, but the chances are that the hospital is fictional.

Some pivotal scenes are filmed at the University of Toronto’s Mississauga (UTM) campus, a premier educational institution, and a satellite campus of UToronto. The premises is located at 3359 Mississauga Road in Mississauga, around 27 kilometers from downtown Toronto. The campus stands in for both the university and the hospital in the series. From ‘The Handmaid’s Tale‘ to ‘The Boys,’ the campus has been home to several popular productions. 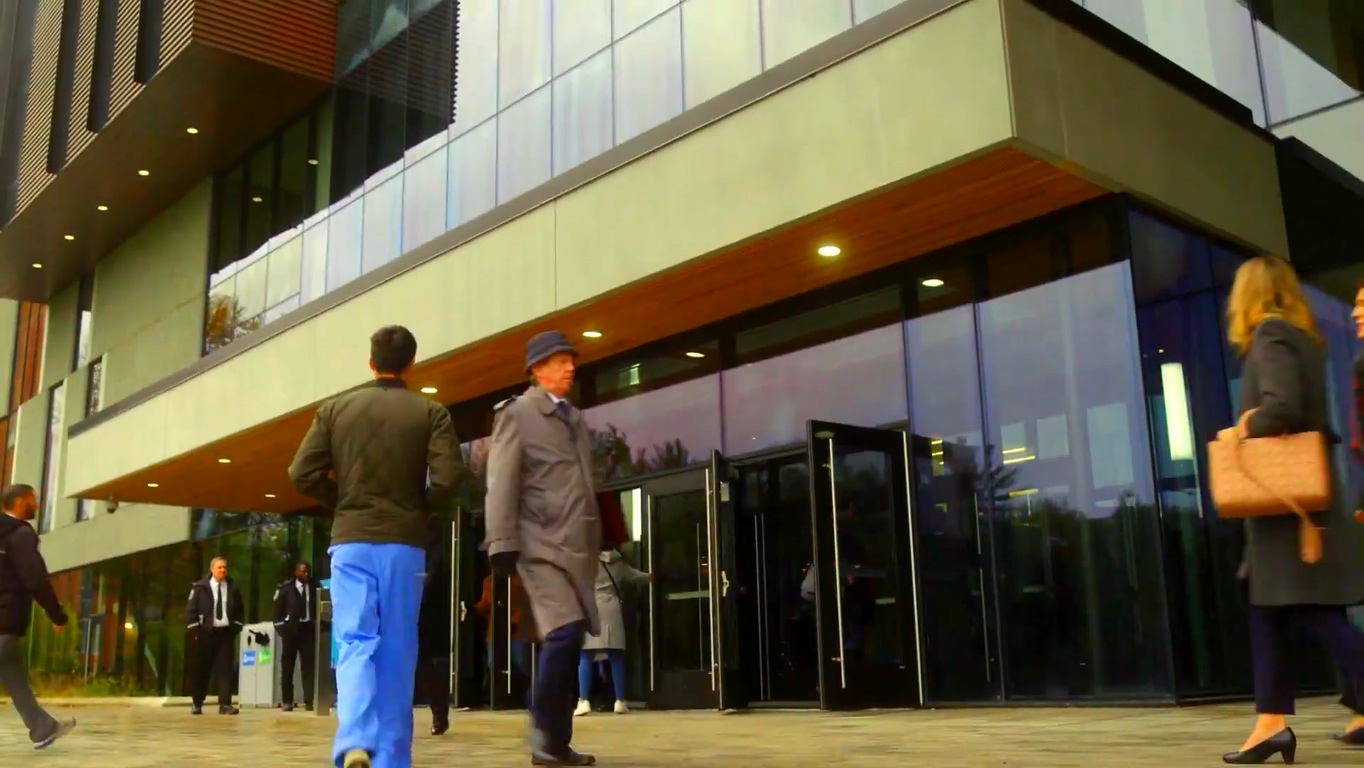 The crew also visited the picturesque Ontarian town of Oakville to film a few sequences. A number of scenes have been filmed in the premises of Domain Logistics Inc., a supply chain facility located at 2670 Plymouth Drive in Oakville. The town in the Greater Toronto Area has a vast population and is a remarkable confluence of cultures. 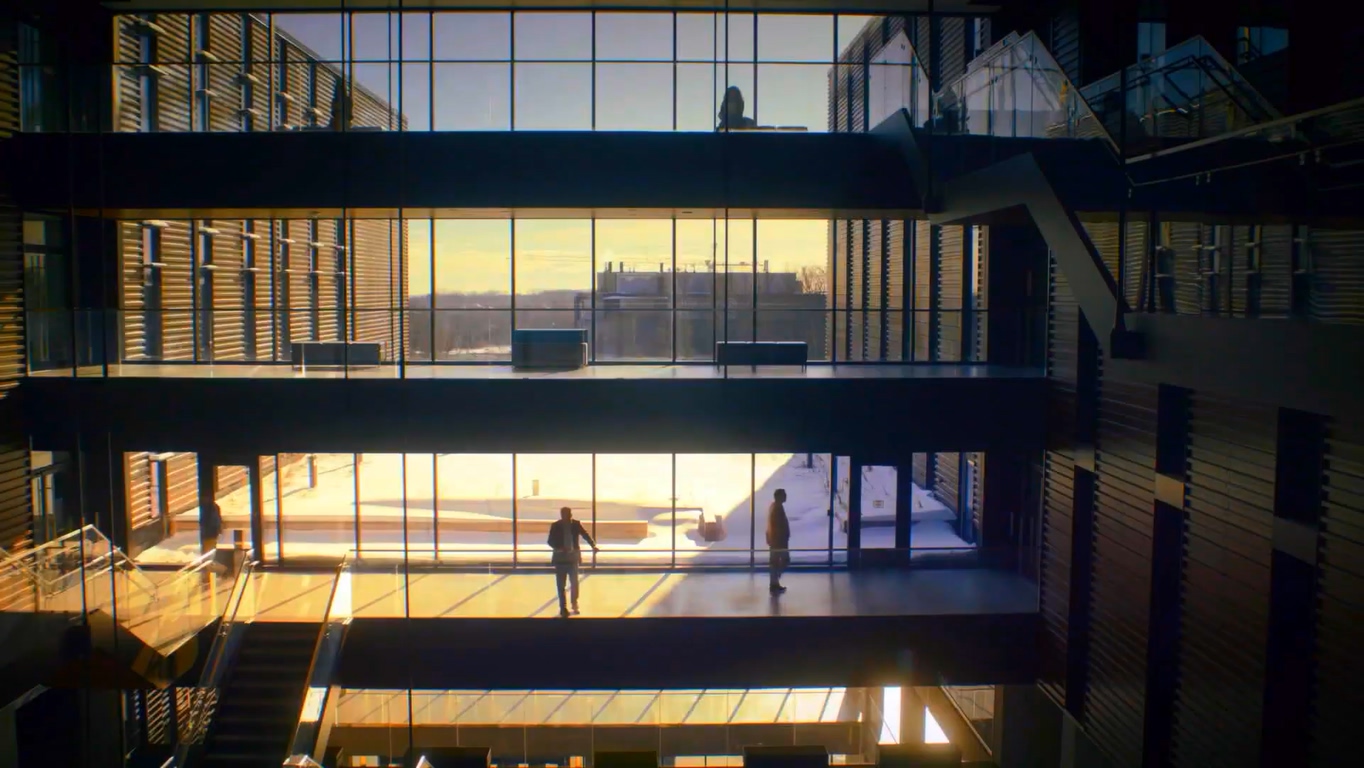 Due to an array of logistical and technical reasons, series creator Wech chose to film the series in the Canadian province of Ontario. Thanks to the availability of state-of-the-art production facilities, skilled professionals, and a range of landscapes, Canada has come to host one of the most exciting movie production scenes globally.

Read More: Is Good Sam Based on A True Story?