Is Goodnight Mommy on Netflix, HBO Max, Hulu, or Prime? 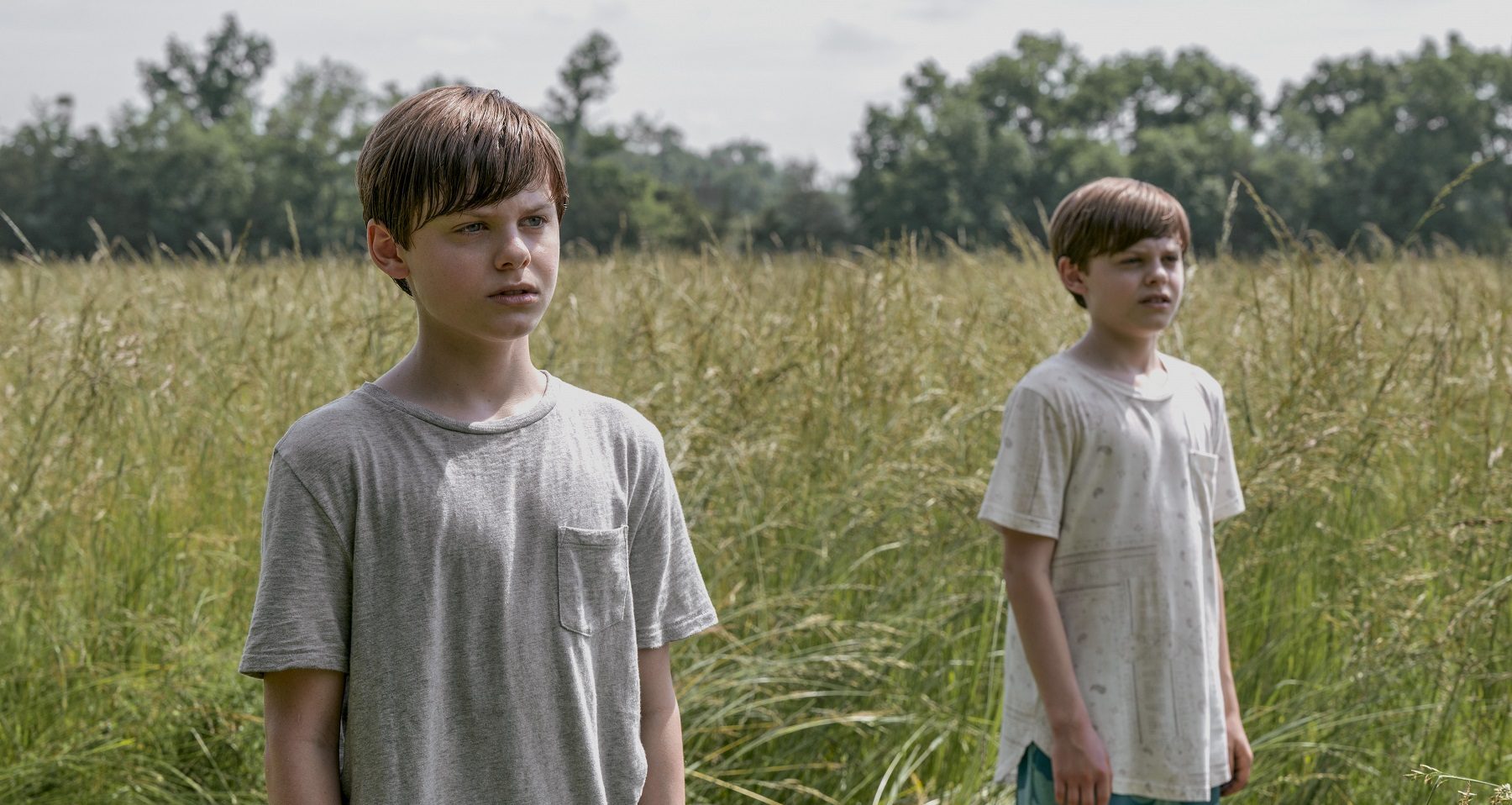 Directed by Matt Sobel, ‘Goodnight Mommy’ is a psychological horror movie about a small family of three, comprising twin brothers and their mother. When Elias and Lucas arrive at their house, they see their mother’s face wrapped in facial bandages after an apparent facial surgery. However, after noticing her strange behavior, the brothers suspect that she may not be their mother and is instead an impostor.

Starring Naomi Watts, Cameron Crovetti, and Nicholas Crovetti, the film will keep you glued to the edge of your seats as the truth is gradually revealed. Now, if you want to know more about the movie, we’ve got you covered!

What is Goodnight Mommy About?

Based on the eponymous 2014 Austrian movie, ‘Goodnight Mommy’ follows twin brothers Elias and Lucas, who become suspicious of their mother following her strange behavior after facial surgery. The boys suspect that the woman claiming to be their mother might be an impostor. As they dig deeper to find the truth, they are forced to take drastic actions, yet the actual reality might throw the viewers for a loop. The twins’ attempts to uncover their mother’s whereabouts eventually unravel into an unfortunate series of events. For those interested in watching the psychological thriller, here’s how you can do so.

Is Goodnight Mommy on Netflix?

No, ‘Goodnight Mummy’ is unavailable on Netflix. Nonetheless, the platform does offer some excellent psychological horrors like ‘Cam‘ and ‘The Perfection.’ Both movies will surely make the genre’s fans more than happy with their thrilling storylines.

Is Goodnight Mommy on Hulu?

Hulu does not have ‘Goodnight Mommy,’ though do not let that disappoint you. Subscribers can instead check out similar movies such as ‘Run‘ and ‘Black Swan.’ Both take viewers through mind-boggling journeys that they cannot help but watch with anticipation.

Is Goodnight Mommy on Amazon Prime?

Is Goodnight Mommy on HBO Max?

While HBO Max does not offer ‘Goodnight Mommy,’ its vast content library makes up for it. For those intrigued b the premise of the Matt Sobel directorial, we recommend ‘Last Night in Soho‘ and ‘The Shining.’ With captivating stories and talented actors, the movies shall satisfy fans of psychological horrors.

Where to Watch Goodnight Mommy Online?

As of writing, ‘Goodnight Mommy’ is only available on Amazon Prime and cannot be found on other online platforms.

How to Stream Goodnight Mommy for Free?

Luckily, Amazon Prime offers a 30-day free trial to its new users, which can be utilized to watch ‘Goodnight Mommy’ without any cost. Nevertheless, we urge our readers not to use any illegal means to watch their favorite content and pay for relevant channels to support the cinematic arts.