Where Was Goodnight Mommy Filmed? 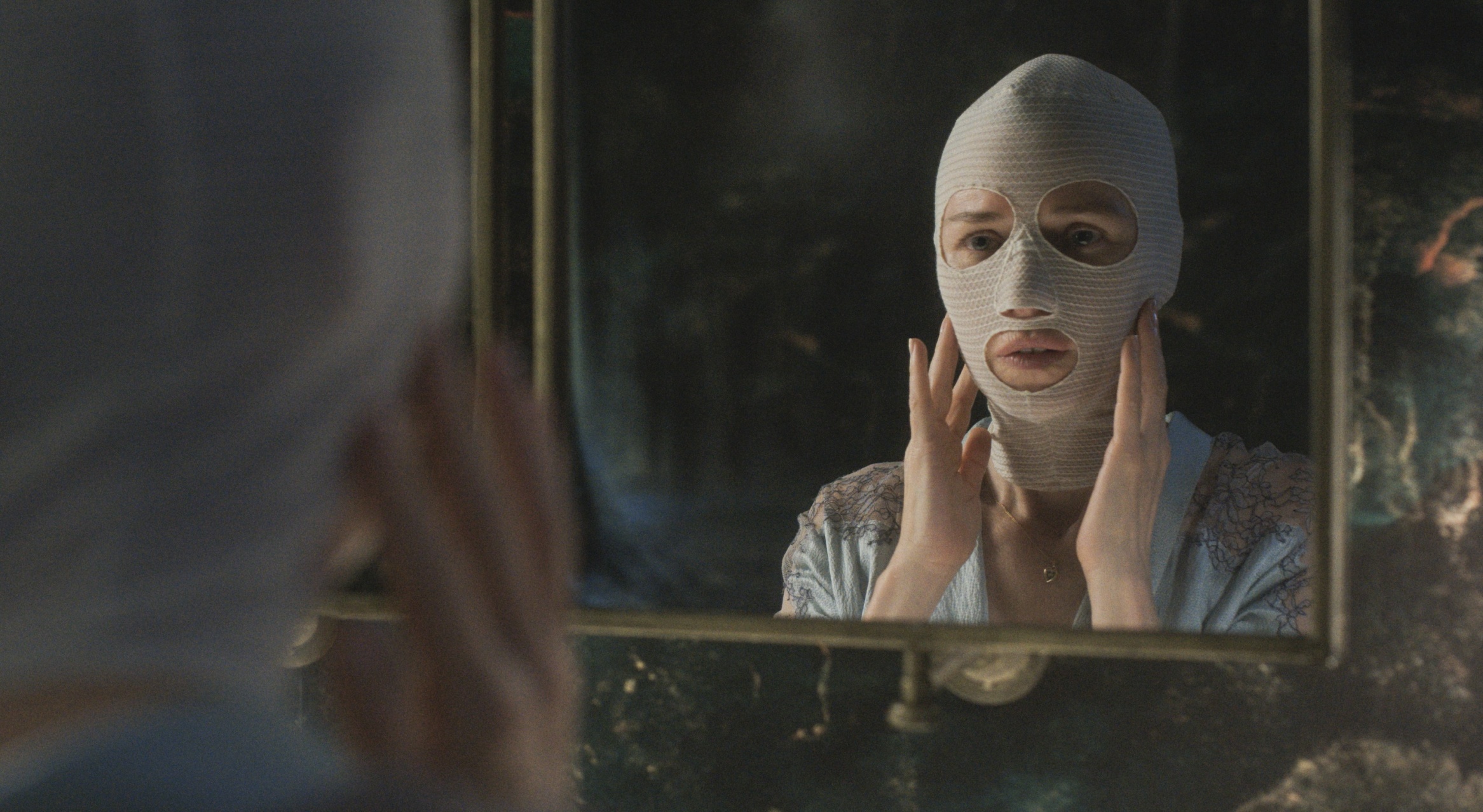 A remake of the 2014 Austrian eponymous movie by Veronika Franz and Severin Fiala, Amazon Prime’s ‘Goodnight Mommy’ is a psychological thriller movie directed by Matt Sobel. It follows twin brothers Elias and Lucas as they arrive at their mother’s country house. Upon their arrival, they notice that her entire face is covered in bandages due to recent cosmetic surgery, yet something seems off to both of them despite her reasonable explanation. Soon, the mother sets restricting house rules and does things that a loving mother would never do.

As the twins notice these bizarre behaviors, they question whether the woman underneath the bandages is their mother or not. The remake does justice to the original narrative with the help of brilliant performances from a talented cast comprising Naomi Watts, Cameron and Nicholas Crovetti, and Peter Hermann. Moreover, the backdrop of the secluded country house makes one wonder where ‘Goodnight Mommy’ was filmed. If you have the same question bugging your mind, let us fill you in on all the details about the same!

‘Goodnight Mommy’ was filmed in New Jersey and New York, specifically in Somerset County and New York City. The principal photography for the mystery thriller commenced in May 2021 and seemingly ended in June of the same year. Now, without further ado, let us take you to all the specific locations where the Matt Sobel directorial was shot!

Most of ‘Goodnight Mommy’ was lensed across Somerset County, in the northcentral part of New Jersey. In particular, the team set up camp in the township of Bedminster to tape many pivotal scenes, possibly the ones set in the country house. To have a smooth production process, the unit reportedly worked with different governing bodies, such as the Township Committee as well as the Far Hills-Bedminster Fire Department, and let them know beforehand that they would construct a barn to burn down later.

Additional portions of ‘Goodnight Mommy’ were seemingly recorded in New York City, the most populous city in the United States. During the filming schedule, the cast and crew members were spotted lensing a few sequences in Brooklyn, New York City’s most populated borough. Situated at the southern tip of the State of New York, the Big Apple houses numerous famous tourist attractions, such as Times Square, the Empire State Building, the Statue of Liberty, the Stonewall Inn, and many more.