Where is Grace Lusk Now? 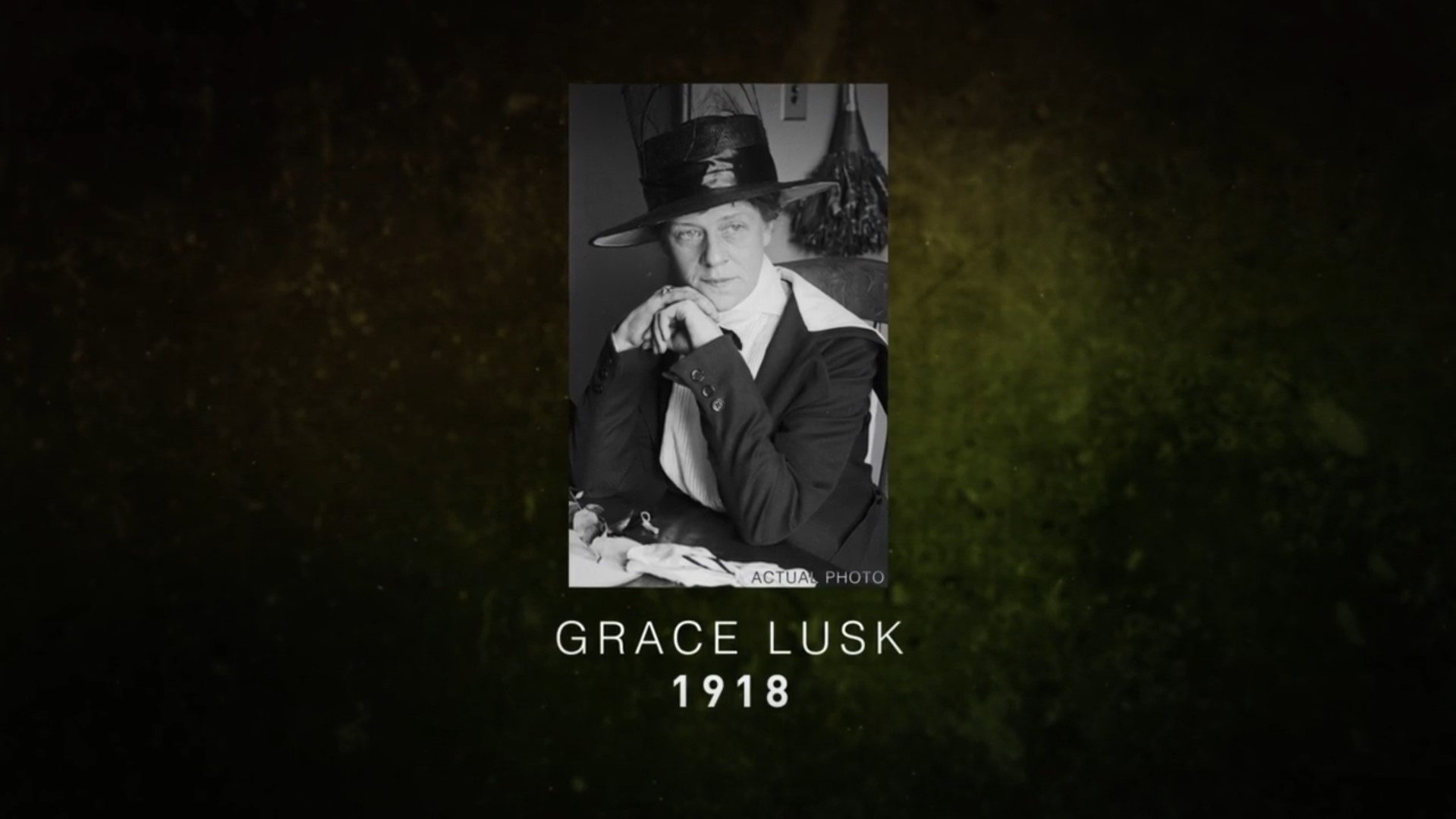 In June 1917-1918, Grace Lusk was found guilty of murdering the wife of a man she was in love with. The heinous crime terrified the local community and created a sensation in printed media. Investigation Discovery’s ‘Deadly Women: Menage of Murder’ showcases the cold-blooded murder and charts out the ensuing investigation that finally caught up to Grace. If this case intrigues you and you want to know more about Grace, we got you covered.

Who was Grace Lusk?

Grace Lusk was a well-respected member of society who people believed to be incapable of murder. She resided in Waukesha, Wisconsin, and was employed as a school teacher. Grace’s life was quite happy as she enjoyed her job and her community, yet the acquaintance of Dr. David Roberts marked the beginning of her misery. David was a veterinarian who had worked with the state of Wisconsin previously. He was also a celebrated author and even had a successful business making him quite wealthy.

According to the show, David was already married when he met Grace for the first time. However, that did not keep the two from becoming close, and soon they began a torrid affair. The two claimed to be very much in love and were often found in the company of each other. Their affair consisted of expensive dates and even trips out of town where the two would live in top-quality hotels.

The affair ended when Grace gave David an ultimatum to tell his wife, Mary Newman Roberts, the whole truth. David then decided to stop seeing Grace, and the two gradually grew apart. For a short time, everything appeared to have gone back to normal. However, with confusing feelings brewing inside Grace, things soon came to a head. After getting to know everything, Mary decided to confront Grace and ask her to stay away from her husband.

Grace took offense at Mary’s statement and unable to control her emotions, shot Mary dead. David Roberts witnessed the murder and called the police, who came to find Grace still beside the victim’s body. She confessed on the spot and tried to shoot herself twice. However, the suicide failed, and she ended up wounded. Subsequently, Grace was shifted to a medical facility where she recovered from her injuries.

Is Grace Lusk Dead or Alive?

After her recovery, Grace was charged with first-degree murder and tried for her crime. In 1918, the jury convicted her of second-degree murder, and Grace was sentenced to 19 years in prison. According to the show, her sentence was commuted, and she ended up serving three years. Moreover, in 1923, five years after her conviction, she was officially pardoned. According to reports, Grace kept herself busy while in prison and published articles for popular publications under the pseudonym Alice Thornton. She even married someone named Mr. Edwin G. Brown after her release from prison. On September 9, 1930, Grace Lusk passed away due to ill health while admitted at St. Mary’s Hospital.