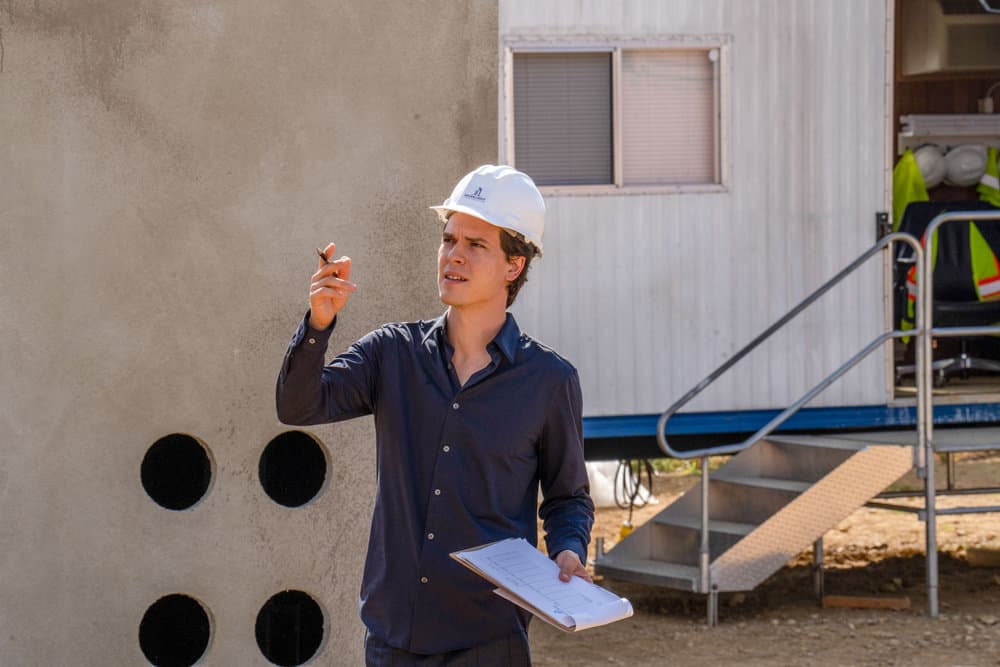 Portrayed by Gus Halper, Teddy Silas is one of the important characters in the third season of ‘Law & Order: Organized Crime.’ He is the son of one of the wealthiest and most powerful men in New York, Desperate to prove himself to his father. Teddy seems to have no qualms about using ruthless methods to get what he wants. At the start of the season, a resident named Henry Cole refuses to move from his home, stalling Teddy’s billion-dollar casino project. When Cole dies under mysterious circumstances, Teddy draws the attention of Eliot Stabler and his team. If the recent events in ‘Law & Order: Organized Crime’ have made you wonder whether Gus Halper is leaving the show, we got you covered. SPOILERS AHEAD.

What Happened to Teddy Silas?

Early in the season, Teddy meets Stabler when the latter attends a fundraiser, with Robert making the introductions. After Cole’s death, Teddy calls Stabler and tells him what happened. This was Teddy’s way of reaching out to Stabler and making peace with him. Unfortunately, he has no idea who Stabler is and what he is capable of. Cole’s death prompts Stabler to look into the casino project and Norcart Construction, a company owned by the Silas family.

Teddy’s desperation for success and gaining his father’s approval brings him the attention of law enforcement. The Silas family has a strong connection with the mob, which they utilize to take care of whatever problem they face, just as Teddy does with Cole. Teddy appears toward the end of episode 7. As he basks in the success of his recent ventures, he doesn’t realize his wife has gone to the police and given them a thumb drive containing information on the family’s mob connections, financing, and the usage of undocumented labor, effectively starting the almost inevitable doom for the Silas family.

As Teddy knows none of this, he is baffled when Pearl tells him that she wants them to leave New York and never return. He brushes the notion off, pointing out that they will soon have a billion-dollar casino in the greatest city in the world.

The interaction between Teddy and Pearl in one of the final scenes of season 3 episode 7 does imply that Teddy can leave New York for good. However, the chances of that happening are not significant. Teddy may not be the main antagonist of the season, with his father probably laying claim to that position, but he is still capable of causing much damage if he wishes, just as he does to Cole. So, because of his importance in the season’s overarching plot, Teddy is probably slated to stay in the show for a while. And if that’s the case, Halper isn’t leaving the show. 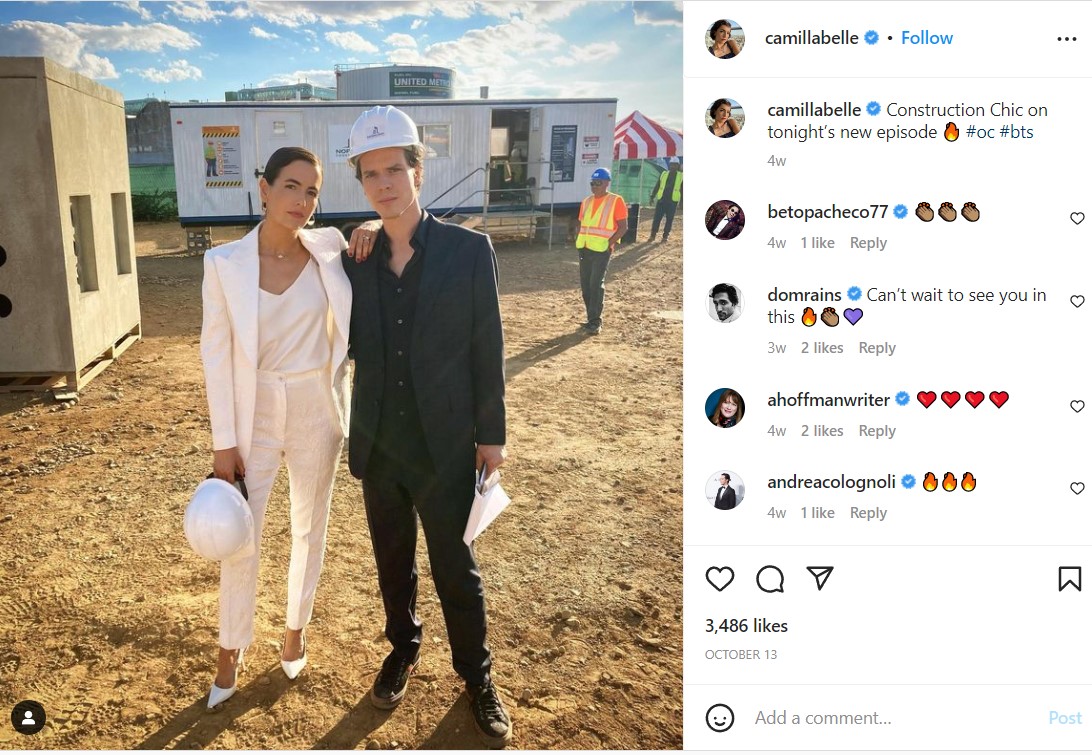 Halper doesn’t appear to have a prominent social media account. But he has been regularly featured on Belle’s Instagram since they began playing fictional husband and wife. It’s quite clear that the actor enjoys working on ‘Organized Crime.’