Is Hachi: A Dog’s Tale Based on a True Story? 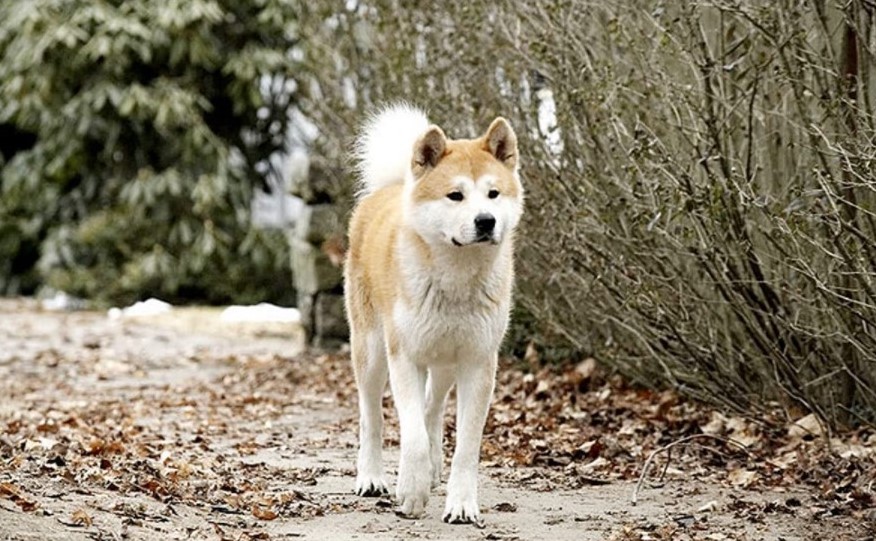 Starring Richard Gere, ‘Hachi: A Dog’s Tale’ is a moving drama film that follows a faithful dog who is unable to come to terms with the mortality of his master who had adopted him when he was a lost puppy. After his master’s death, Hachi the dog waits several years for him to walk out of the same train station where he last saw him until he, too, passes away. The heartbreaking story of death, loyalty, and love portrayed in the film that beautifully encapsulates the relationship between a dog and his master can make anyone shed tears. Some viewers may get intrigued by its premise and wish to know if the narrative is inspired by a real-life story or is entirely fictional. In case you find yourself contemplating similar questions, we have got the answers for you.

Is Hachi: A Dog’s Tale Based on a True Story?

Yes, ‘Hachi: A Dog’s Tale’ is based on a true story. Although it appears unrealistic that a dog would wait for his entire life at a train station for his dead master, quite surprisingly, the screenwriter Stephen P. Lindsey has not exaggerated anything in the movie. The film is an accurate representation of real-life incidents. While talking about the inspiration for the movie, producer Vicki Shigekuni Wong said in an interview that he first learned about the story of Hachiko when he was in Tokyo decades ago. Hachiko’s bronze statue at the station had sparked his interest, and he ended up adopting a dog himself. 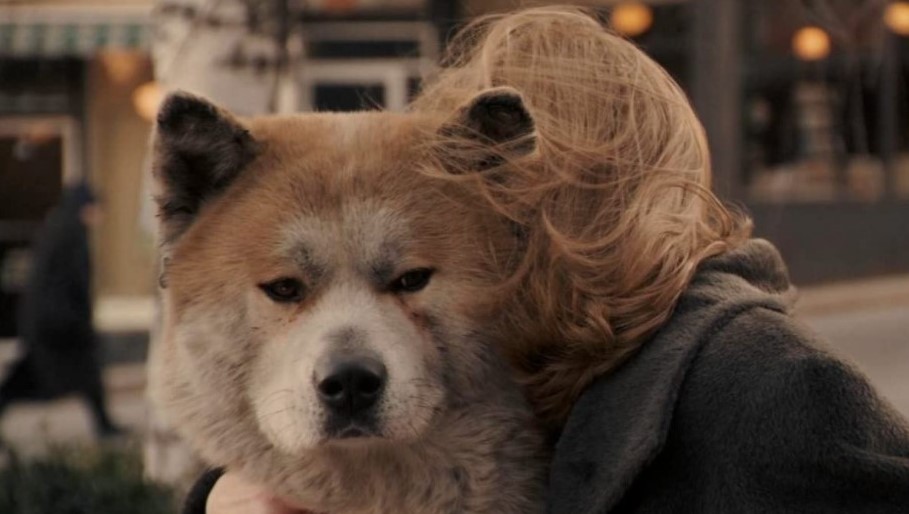 Several years later, when his own dog, unfortunately, passed away, Vicki told the story of the Japanese dog to the producer Paul Mason who ended up guiding him through the film process. But who was Hachiko? And why was his bronze statue at the station? Hachiko actually is the real-life dog whose story served as the basis of ‘Hachi: A Dog’s Tale.’ His story moved producer Vicki Shigekuni Wong because the intensely loyal Akita dog had waited for his owner until his own passing, just like it is portrayed in the film.

Hidesaburō Ueno, an agricultural scientist in the early 20th century, desperately wanted a Japanese Akita dog. On his students’ advice, he ended up adopting Hachiko, who was born on a farm in 1923. The duo soon became very close as if they were inseparable friends, and in the blink of an eye, two years passed. Hachiko used to accompany his master to the Shibuya train station every morning to see him off and then come back each evening to await his return from work so that they could back home together.

Just like the film, Hachiko was waiting patiently for Ueno one evening at the train station, but his master, unfortunately, didn’t show up. Ueno had been working as a professor at the agricultural department of Tokyo Imperial University since 1916. While delivering a lecture on May 21, 1925, he passed away due to cerebral hemorrhage. But his death did not stop Hachiko from waiting for his owner every single day until he himself passed away almost ten years later. His resolve, however, did not go unrecognized as people all over the world eventually heard his incredible story of loyalty, patience, and love. Just a year before his death, a commemorative bronze statue of Hachiko was set up right in front of Tokyo’s Shibuya Station, which several decades later piqued the interest of the producer Vicki Shigekuni Wong. 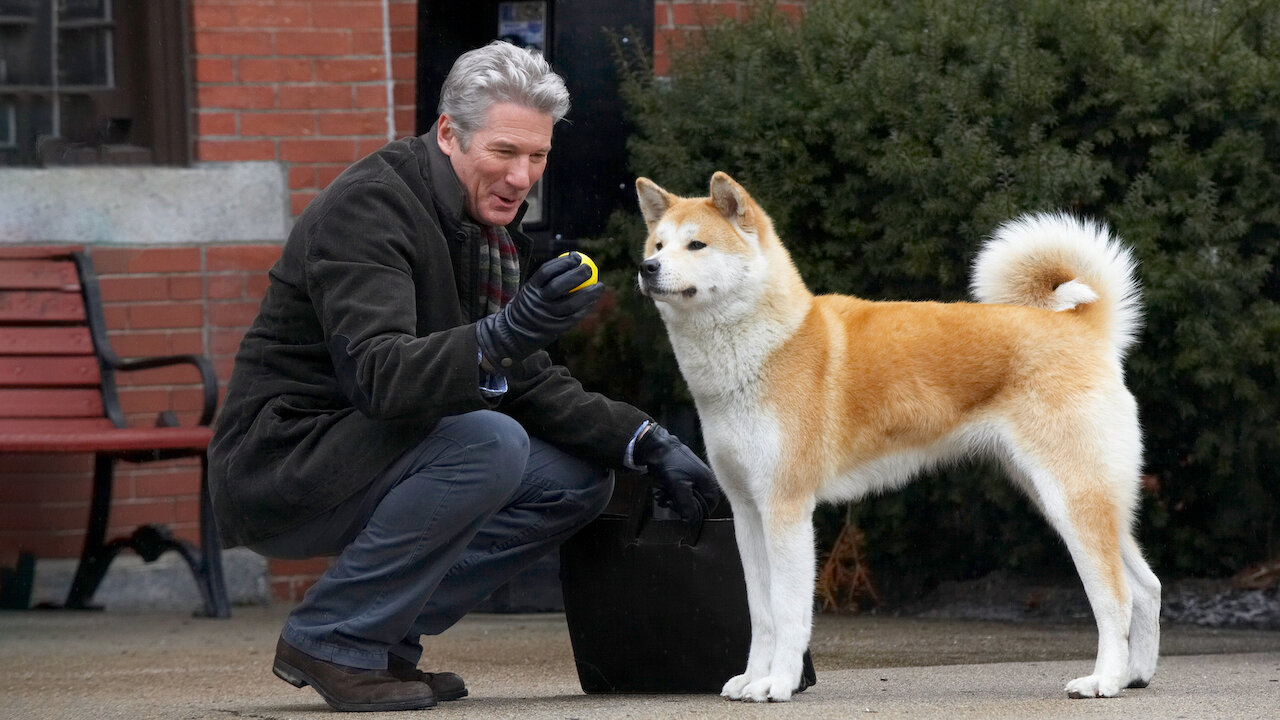 While talking about the film in an interview with Japan Today, actor Richard Gere said, “The story is more than a dog waiting for his master.” He continued, “It goes beyond the normal sense of loyalty. It is a connection between two beings. There is no subservience, no master and no dog; rather, they are soul friends.” Gere’s perspective on Hachiko’s story is quite accurate; the Akita Inu ended up waiting so long for Ueno, not because he was his master, but because they shared a deep emotional bond that went beyond everything else, even death.

The actor, explaining how the film was respectful of Ueno and Hachiko’s story, said, “In fact, when I first read the script about three years ago, I started crying. I read it once more and cried again, so I knew it was something I should take seriously. We tried to make our movie simply and honestly, making sure we were respectful toward the original story. It’s like a fable.” So, even though writers were trying to ensure that they impressed the viewers with the film, they made sure that the original story remained essentially unchanged. Therefore, ‘Hachi: A Dog’s Tale’ is not just an ordinary movie of a dog and its owner, but it familiarizes viewers with the real-life story of a brave and loyal dog who immortalized himself by proving his love for his master and soulmate.