Is Hacks Based On A True Story? 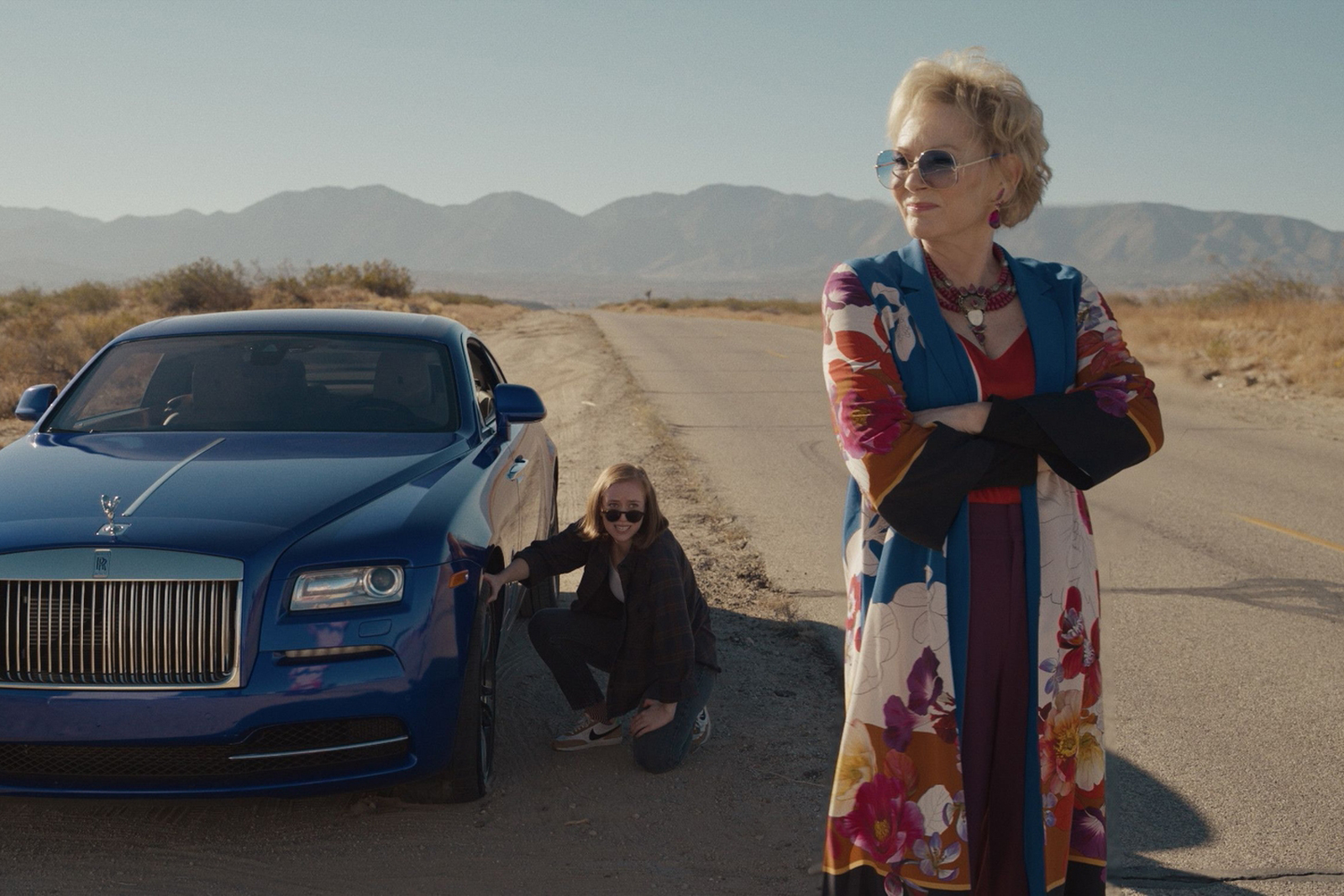 Created by the trio of Paul W. Downs, Lucia Aniello, and Jen Statsky, HBO Max’s ‘Hacks’ is a comedy series that sets itself apart from other comic ventures by its utmost commitment to character details. Guided by a stellar performance by Hollywood showbiz actress Jean Smart, the HBO original series breathes life into the character of veteran Las Vegas-based stand-up comedian Deborah Vance as she struggles to live up to her earlier fame.

The comedy business wants young faces, and Deborah’s agent convinces her to hire an upright twentysomething talent Ava (Hannah Einbinder), to write materials for her. After a rough start, the sarcastic mentor and her confident protege are brought together by their troubled past and strong womanhood. While working together, they feel drawn to each other in ways that are often hilarious and unpredictable.

After the show’s release in the original network, it received widespread critical acclaim due to the brilliant comic acting by the central pair, while critics also noted the strength of the screenplay itself. However, upon watching the series, you may be wondering how much of the show is actually tethered to reality. If you seek to know whether the character of Deborah Vance is fuelled by a real-life comic persona, we have you insured.

Is Hacks Based On A True Story?

No, ‘Hacks’ is not based on a true story. The original story and the screenplay for the show were written by series creators Paul W. Downs, Lucia Aniello, and Jen Statsky. In 2016, the creators, who were all endowed with working on Netflix’s ‘The Characters,’ went on a road trip to a monster rally. The idea of ‘Hacks’ stemmed from their conversation during the road trip. 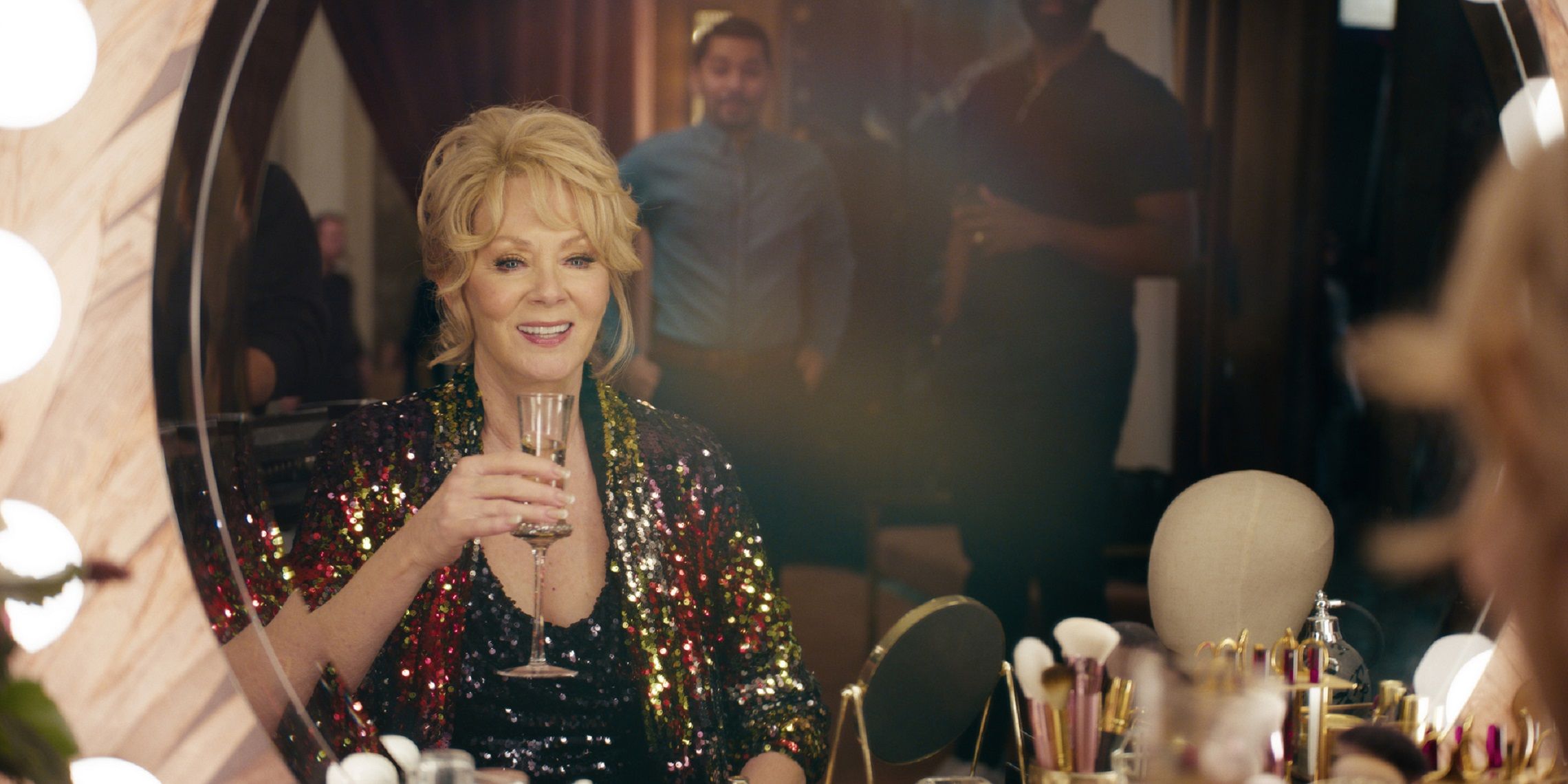 But the person that ultimately brings the show to life with all its visceral energy and comic stupor is Jean Smart, who was perhaps born to play the role of the cynical but sassy comedian Deborah Vance. The three times Primetime Emmy-winning actress divulged in an interview that being a stand-up comedian was her childhood dream. She recollected going to her middle school costume party as veteran comedian Phyllis Diller.

The influence of Diller on Smart’s character becomes apparent as she flaunts the same loud outfits and delivers the same brand of self-deprecating humor with little effort and much grace. However, Jean Smart’s presence alone does not give the show its energy, and Hannah Einbinder also demands due recognition in the role of the haughty young comic Ava. Einbinder, the daughter of ‘Saturday Night Live’ cast member Laraine Newman, is herself an up-and-coming comedian, and casting her to play the role of Ava made it much easier for the creators.

The show reveals itself as a homage to every woman comedian struggling in the industry to have their footing. However, one could argue that the character of old-school comedian Vance echoes prolific comedian Joan Rivers in her flashy and expensive costumes and her longstanding Las Vegas residence. ‘The Marvelous Mrs. Maisel‘ is loosely built around the icon of Rivers in her early career, and ‘Hacks’ seemingly visits the life of the comedian in her latter-day glory. However, Smart jokingly said in an interview that the energy of the scenes in which she can be seen screaming at the top of her lungs are somewhat derived from comic actor Sam Kinison.