Is HBO’s Oslo a True Story? 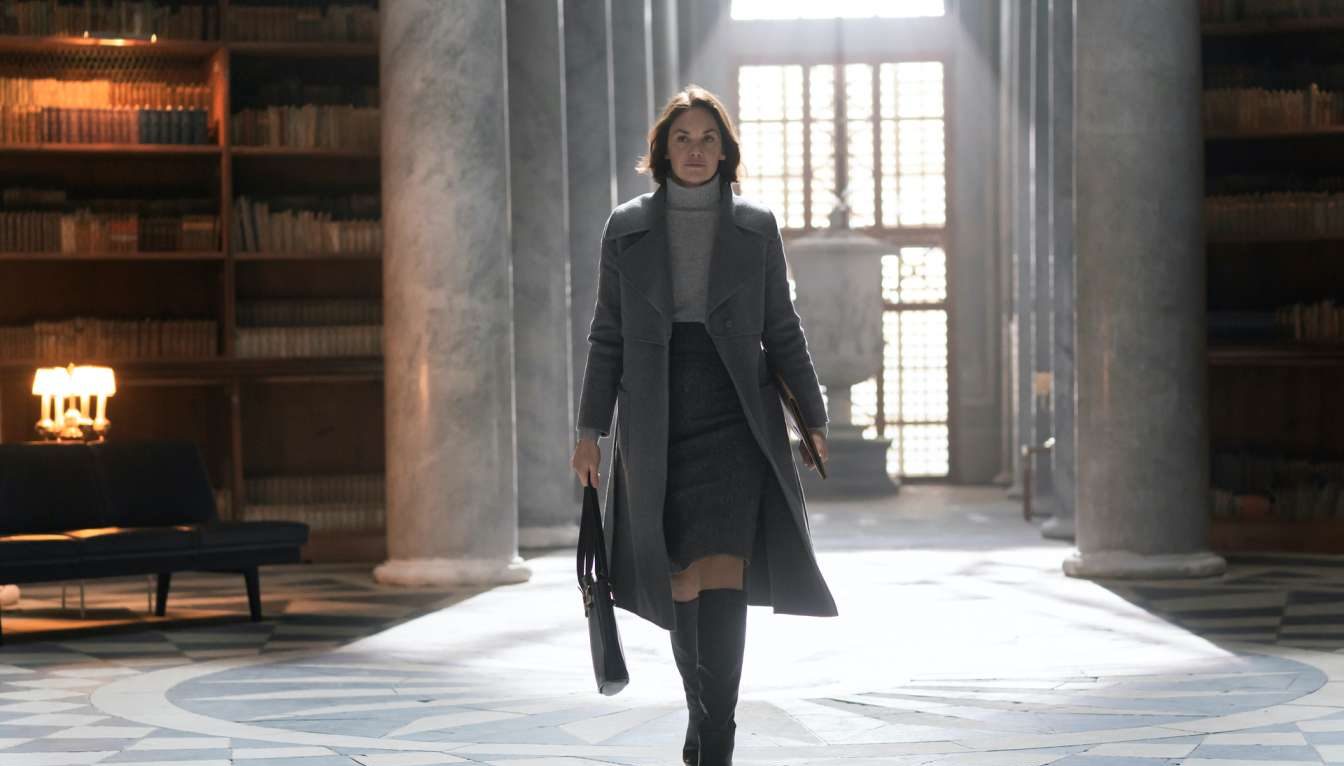 ‘Oslo’ is a period drama film directed by Bartlett Sher from a screenplay written by J. T. Rogers. It explores the secretive, behind-the-scenes negotiations that took place between a group of Israeli and Palestinian people leading up to the signing of a pair of peace accords in the early 90s. The story is told from the perspective of a Norwegian couple who played a crucial role in the back-channel negotiations.

The film stars Andrew Scott, Ruth Wilson, and Jeff Wilbusch in the lead roles. The movie’s depiction of real-world political situations of the era, characters based on real-life figures, and period setting will certainly make one ponder over the story’s connections to reality. If you are looking for explanations regarding the same, we’ve got your back! Here’s the incredible true story that inspired HBO’s ‘Oslo.’

Is Oslo Based On a True Story?

Yes, ‘Oslo’ is based on a true story. The film is an adaptation of the Tony Award-winning play of the same name, also written by J. T. Rogers. The play itself is based on the true story of wife and husband Mona Juul and Terje Rød-Larsen, Norwegian diplomats who were integral in bringing together the then-Prime Minister of Israel Yitzhak Rabin and Palestine Liberation Organization Chairman Yasser Arafat to hold peace talks. These negotiations found a breakthrough in the form of the Oslo I Accord that was signed in 1993 and was followed by the Oslo II Accord signed in 1995.

To paint a picture of the political (and socio-cultural) climate of the time, we’ll have to back up a bit. The Israeli-Palestinian conflict is one of the longest-running issues in the world. The primary reason for the conflict is the Israeli occupancy of the West Bank and the Gaza Strip. The conflict has its roots in the 19th and 20th century which saw the rise of freedom movements by both Jews and Arabs to attain sovereignty for their people in the Middle East. As a result, over the years, the conflict that started from a border issue turned into a severe socio-political issue.

The Israeli-Palestinian conflict is the backdrop of the story, which mainly explores the events leading up to the signing of the Oslo Accords. The film features various real-world figures, chief among them being Mona Juul and Terje Rød-Larsen, who served as the facilitators during the negotiations. After their crucial roles in the negotiations, both have gone on to have distinguished careers and have made significant diplomatic contributions across the globe. Their behind-the-scenes work that led to the signing of the Oslo Accords remained mostly unsung, and the play (and in turn the movie) attempts to shine a light on their extensive efforts. 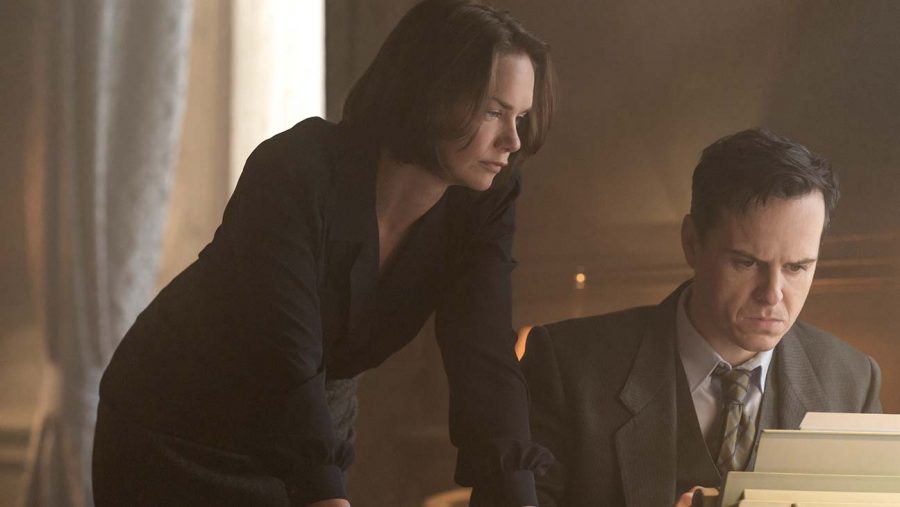 Rogers met Rød-Larsen by a chance encounter when the latter came to watch a play written by the former man. They had a drink, and Rød-Larsen told Rogers the story of Oslo Accords from his perspective. This sparked a curiosity in Rogers, who spent a considerable amount of time researching and interviewing the real-world figures involved in the negotiations to craft a compelling narrative that was as true to reality as possible. “I stalked the characters, through memoirs and TV interviews. But the lines on stage are all mine; there’s no verbatim. My rule, though, was that no one expresses views that they didn’t hold,” Rogers said in an interview with The Guardian about the process of writing the play.

From the writer’s words, we can incur that, like the play, the film also takes certain liberties when retelling this historically significant true story to make it more entertaining without compromising the integrity of the people who inspired it. Ultimately, ‘Oslo’ is an artistic, humorous, flavorful, and visually enticing dramatization of a little-known true story.