Is Head of the Class Based on a True Story? 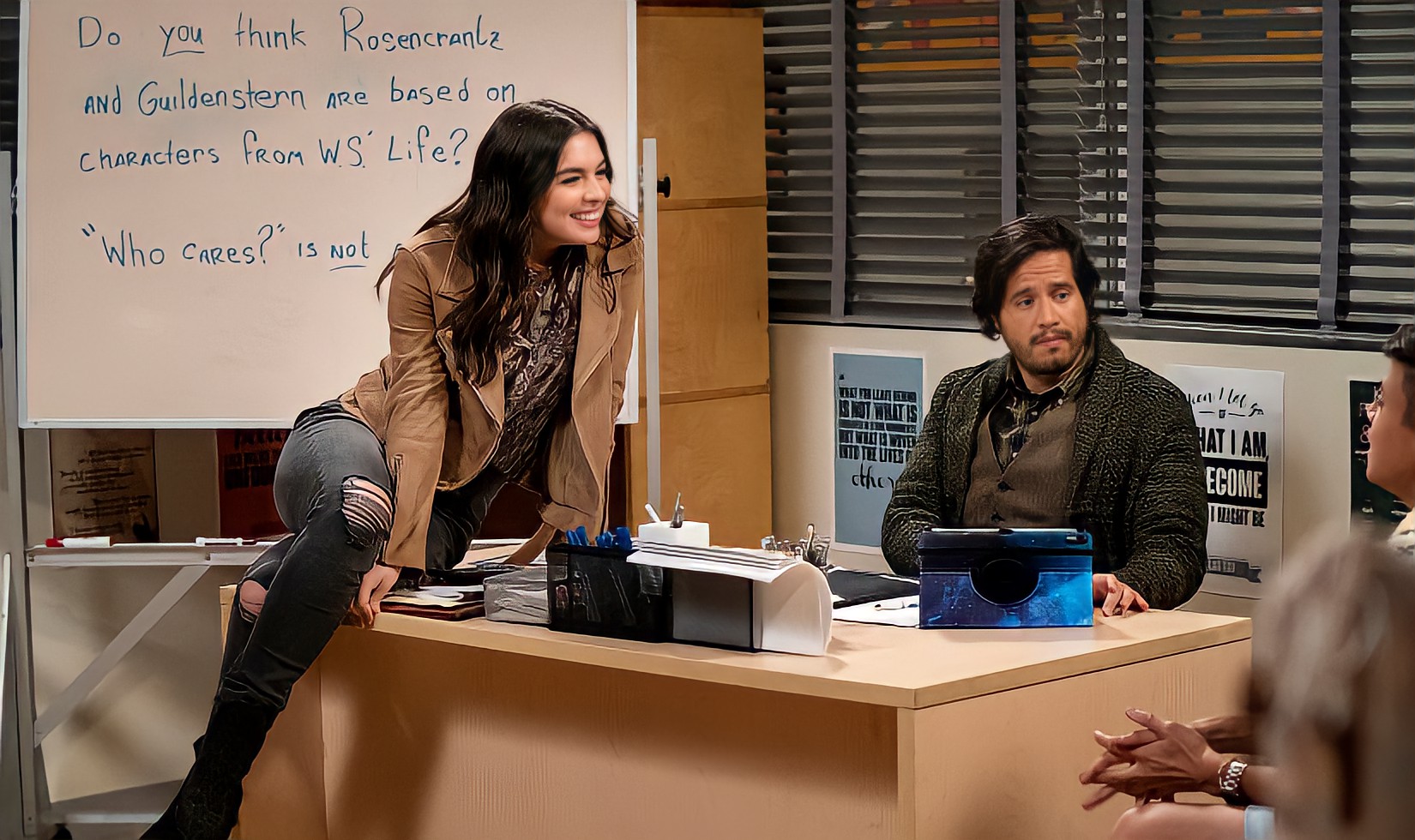 HBO Max’s high-school sitcom ‘Head of the Class’ centers around Alicia Adams, an unconventional and lively teacher who is new to the Meadows Creek High School. Alicia is in charge of a highly bright group of students whose academic excellence is unequaled in the institution. But the students are in for a shock when Alicia’s out-of-the-ordinary approach to teaching and education intervenes in their academic life. What follows is a delightful comedy that explores adolescent life in a new light.

From showrunners Amy Pocha and Seth Cohen, ‘Head of the Class’ is an amusing series that delves into some of the basic principles of education to present admirable lessons in the apparel of the comedy genre. As a teacher, Alicia guides her students to the treasures of life and its experiences, which are beyond the limits of academic understanding. As the show progresses, one can’t help but wonder whether the story of Alicia and her adorable students has a real-life origin. Here’s what we found about the genesis of ‘Head of the Class.’

Is Head of the Class Based on a True Story?

No, ‘Head of the Class’ is not based on a true story. Showrunners Amy Pocha and Seth Cohen with executive producer Bill Lawrence developed the series as a reboot of the eponymous ABC sitcom created by Richard Eustis and Michael Elias that ran from 1986 to 1991. The original show follows Charles P. “Charlie” Moore (Howard Hesseman), a history and social studies teacher who uses unorthodox methods to teach a group of highly intelligent students who are registered in the Individualized Honors Program. Like the reboot, the sitcom progresses through Charlie’s perplexing ways to divert the students from the limited academics to valuable experiences of life.

‘Head of the Class’ portrays the same premise with a gender switch to the protagonist and by taking the 35-year difference between the two shows into account. With the existence of social media and a significant presence of the internet, the main characters in the HBO Max show are very distinct from the original sitcom. But the core of both series remains the same, as they explore the nuances of passion, identity, and the need for self-discovery to relish them. As a tribute to the original sitcom, Robin Givens, who portrays Darlene, reprises her role in the reboot as a parent.

With regard to its premise, ‘Head of the Class’ is one of the many shows that feature an unorthodox teacher who imparts life-altering lessons to their students. Isabella Gomez’s Alicia Adams reminds some of the iconic and admirable teachers on TV, including Mr. Feeny (‘Boy Meets World’), Mr. Kotter (‘Welcome Back, Kotter’), Will Schuester (‘Glee’), and Lydia Grant (‘Fame’). Alicia is an accidental teacher and differs from her predecessors in that regard, but the guidance she gives to her students evokes a warm feeling among the viewers.

What makes Alicia Adams distinctive from all the beloved teachers who precede her in TV is that she is arguably one of the most off-beat ones of the lot. Alicia’s high-spirited demeanor makes one wish for a teacher and guide like her. Even though the show is not based on a true story and a real-life person, teachers like Alicia are part of many people’s lives and their success stories.

Read More: Where Is Head of the Class Filmed?