Is Heaven Is For Real Based on a True Story? 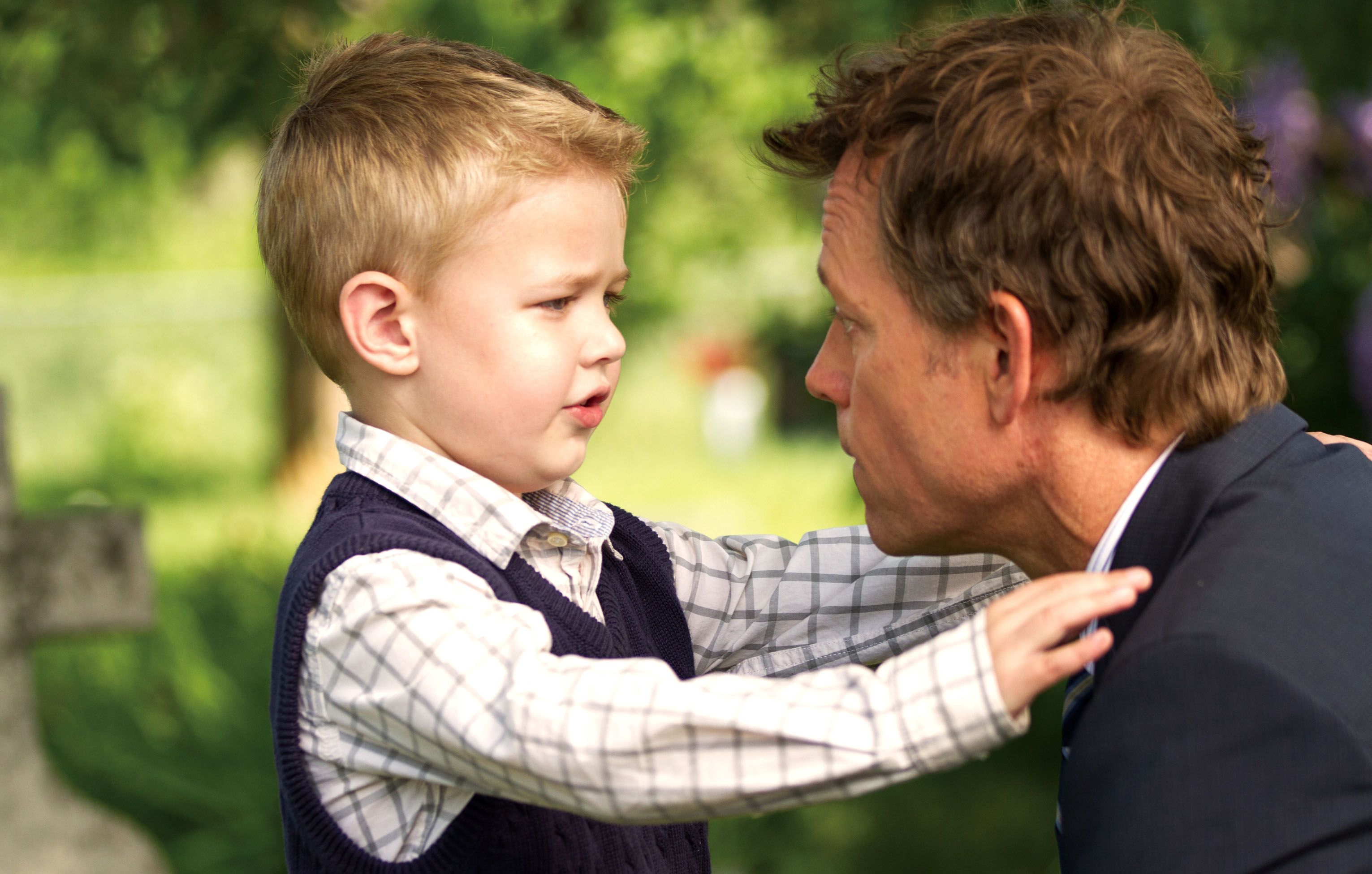 ‘Heaven Is For Real’ is a Christian drama co-written and directed by Randall Wallace and is based on Todd Burpo and Lynn Vincent’s book of the same name. The story follows a young boy, Colton, who claims to have experienced heaven during emergency surgery, including meeting his unborn sister and Jesus himself. His father, a small-town church official, must then face the fallout of his son’s claims and decide whether to support them or not. A story that truly tests the characters’ faiths deeply, the film portrays an occurrence so unbelievable, even some characters in the movie don’t believe it. But could there be some truth in it? Let’s take a look at whether ‘Heaven Is For Real’ is based on a true story or not.

Is Heaven Is For Real Based on a True Story?

Yes, ‘Heaven Is For Real’ is based on a true story. The co-author of the book that the movie is based on, Pastor Todd Burpo, is the father of the child who claimed to have visited heaven, Colton Burpo. At the age of three, Colton had to undergo emergency surgery for a burst appendix. The surgery was marred by multiple complications, and Colton took some time to recover, but fortunately, the procedure was eventually a success, and the young child could go home. 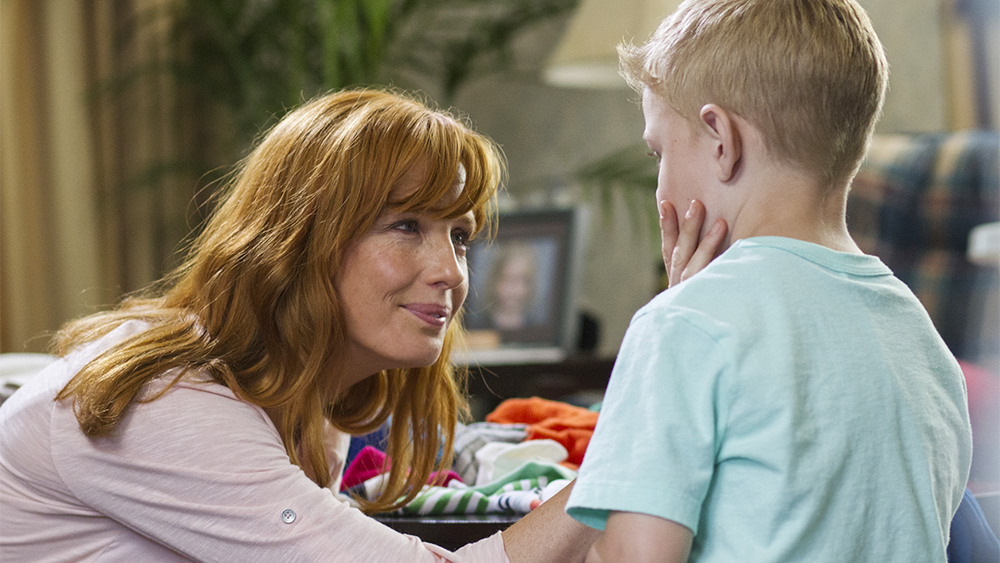 A few months later, Colton began to relate his experiences of the time he was in surgery, claiming to have met Jesus and that he was sung to by angels. His parents, initially confused but passing it off as what he might’ve heard at church, were flummoxed when Colton went on to describe meeting his older sister, who he had never met in real life (since she had died in a miscarriage). There was no way for him to have known about her at such a young age.

The mystery got stranger as Colton went on to describe details of his great-grandfather, who had passed away 30 years before Colton was born. He also described events that occurred whilst he was in surgery, like his parents being in separate rooms and his father praying (and yelling) to God. These incidents, according to his father Todd, were what finally caught their attention, and they began to look into their son’s claims more seriously. Todd also began penning what would eventually become the book ‘Heaven Is For Real.’

An excerpt from the book describes how Colton recognized his great grandfather, or “Pop” as he was affectionately called, only after Todd showed Colton a younger picture of Pop’s. Colton explained that he was able to recognize this younger version of Pop (as opposed to Pop’s older self) since the boy apparently met his ancestor in heaven, where nobody was old in and nobody wore glasses either. His father also confirmed that Colton’s heart never flatlined during the surgery and he was never actually dead.

As can be expected, the incredulous story of Colton’s claimed experiences has garnered praise as well as skepticism. Similar claims were made, specifically in a book named ‘The Boy Who Came Back From Heaven,’ which tells the story of a six-year-old boy named Alex Malarkey who was in a brutal car accident. After being in a coma for 2 months, when Alex awoke, he claimed to have been taken through the gates of heaven by angels to meet Jesus.

However, years after his accident, Alex recanted his story and said that he did it at that time because he wanted the attention. He said that he had since read the Bible which he considered to be the only source of truth. Alex also called out those that were profiting off of the lies in the book and promoting “heaven tourism.” Both he and his mother claimed to have never earned any money from the book.

Despite such instances, Colton continued to stick to his story and also appeared on popular talk shows like ‘The Kelly File’ with Megyn Kelly and ‘Hannity’ with Sean Hannity. He and his family also founded the Heaven Is For Real Ministries as a platform for people to connect with the Burpo family, exchange prayers, and invite the family as speakers. Colton’s tale is likely never going to be fully believed or dismissed unless he recants it himself, like in the case of Alex.

Having said that, according to Todd, it took them 3 years of showing Colton pictures of Jesus before he finally saw one, which he claimed was an accurate representation of the Son of God. The painting he picked was made by self-taught child prodigy artist Akiane Kramarik, who herself claimed to have had visions of heaven. She also claimed that her inspiration for the painting came from Jesus telling her to paint. A renowned painter now, she has sold multiple paintings. A character based upon her is also briefly featured in ‘Heaven Is For Real.’