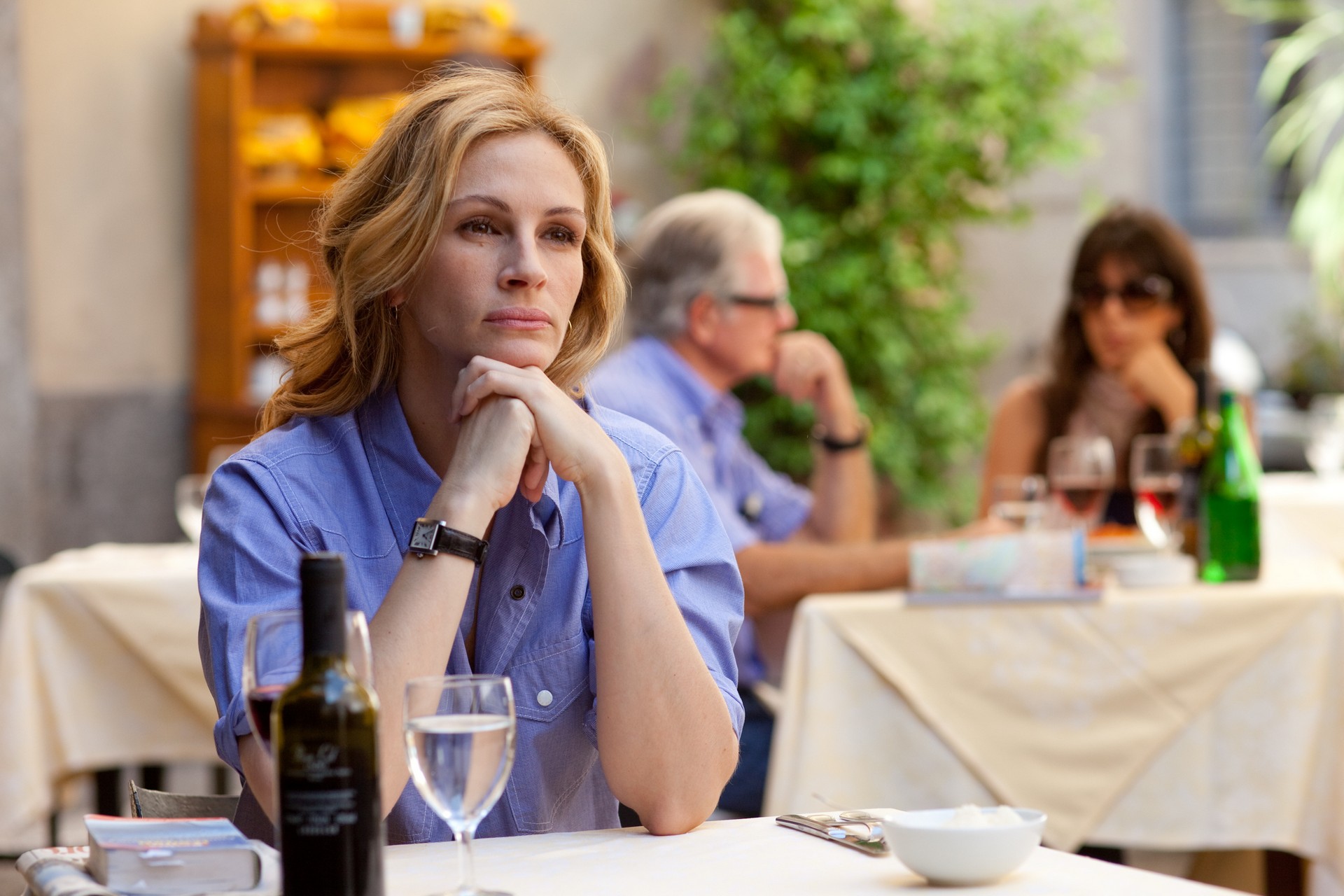 Based on the eponymous 2006 book by Elizabeth Gilbert, ‘Eat Pray Love’ is a romantic drama film directed by Ryan Murphy. It follows a woman who makes some life-changing decisions when she realizes that she is unhappy. She steps out of her comfort zone to discover herself as she travels around the world. The film’s title is derived from the three highlights in her journey of self-discovery – eating in Italy, praying in India, and finding love in Indonesia. The protagonist in the book and the film is also called Elizabeth Gilbert or Liz, which must make you wonder if the film is the story of a real person. Let’s find out!

Is Eat Pray Love Based on a True Story?

Yes, ‘Eat Pray Love’ is based on a true story. Elizabeth Gilbert’s 2006 biographical book was adapted for the screen with Julia Roberts portraying Elizabeth “Liz” Gilbert. Like the book, the film captures a year of “spiritual and personal exploration” after Liz goes through a difficult divorce. The real Liz Gilbert married Michael Cooper in 1994, but their relationship ended when she started seeing another man. Liz and Michael eventually got divorced in 2002. In the film, Liz’s ex-husband is called Stephen (Billy Crudup), and David (James Franco) is the guy she has an intense relationship with while the divorce is getting finalized.

However, the actual reason why Gilbert’s marriage broke down is slightly different than what is portrayed in the film. In her book, her relationship with her husband comes across as more turbulent; she also emphasizes their unsuccessful efforts to get pregnant. However, Ryan Murphy wanted to take a different approach in the film where Liz’s relationship with Stephen ends because she is no longer in love with him. Murphy was particularly fascinated with the idea because he wanted to highlight relationships with substantial gray areas where no one is right or wrong. 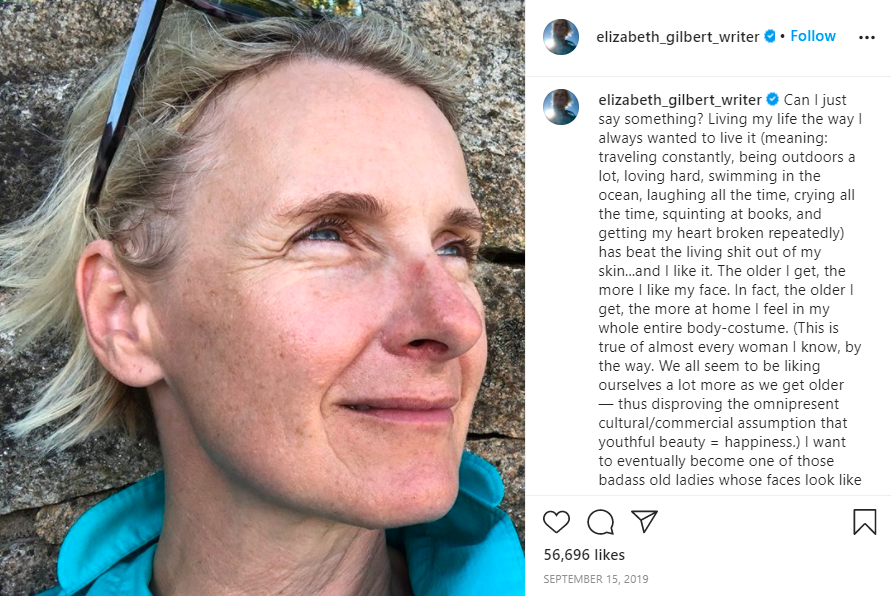 Through the scenes involving Liz and Stephen, he also brought out that “breaking someone’s heart is as painful as having your own broken.” Another detail that is missing from the film is that Liz got the book deal before she set out to travel for a year. This helped her cover the expenses of the international trip. It is an important detail since the movie has been criticized for coming across as a “person of privilege” complaining about their life.

The movie proved to be a financial success at the box office, despite the critics stating that the film lacked the emotional and spiritual weight of the book that inspired it. The real Elizabeth Gilbert never revealed which ashram she attended during her time in India. Although it has been speculated that she spent her time at the Gurudev Siddha Peeth at Ganeshpuri in Maharashtra, India, we know that the production team filmed those scenes in the town of Pataudi in Haryana, India. Other than these aspects, the movie closely follows the author’s memoir.

In the film, during the last leg of her journey in Indonesia, Liz falls in love with a Brazilian businessman, Felipe (Javier Bardem). Felipe’s character is inspired by Jose Nunes, whom Gilbert met in Bali. They got married in 2007 but eventually split amicably in mid-2016. The book helped Ryan Murphy get through a challenging time in life, which is why he holds Liz Gilbert and the memoir in high regard. Therefore, it was of utmost importance that the film and the characters be treated with respect. Gilbert worked closely with Murphy for the film; she read every draft and gave him detailed notes.

Murphy revealed that the movie also covers certain aspects that are not mentioned in the book, for example, the scene where Felipe cries when his son goes back to college. This is derived directly from Gilbert’s personal experience and not the book. In her conversations with Ryan Murphy, Liz Gilbert stated that it was one reason that made her love Felipe even more. Since the author actively participated in the making of this film, there’s no denying that Murphy managed to do full justice to the vulnerable slices of Gilbert’s life.