The city of Tampa in Florida witnessed a horrifying crime when George O’Neill was gunned down in public by Henry Lee Marshall. The two men had been feuding for quite some time over Martha Leathers, the mother of George’s children, who had even dated Henry for a few months. Investigation Discovery’s ‘I (Almost) Got Away With It: Got Caught in a Love Triangle’ chronicles the murder and showcases how Henry led the police on a 9-year chase before being brought into custody. Let’s take a look at the crime in detail and find out more, shall we?

Who Was Henry Lee Marshall?

A resident of Tampa, Florida, Henry Lee Marshall, did not have any criminal background prior to the horrific murder. According to the show, Henry and George got into a fight over Martha Leathers, a woman Henry dated for a few months. However, in actuality, Martha and George were in a committed relationship, and the two even shared five kids. Henry could not accept this and wanted Martha for himself. The episode portrayed how he would often stalk her and even show up announced at her door. 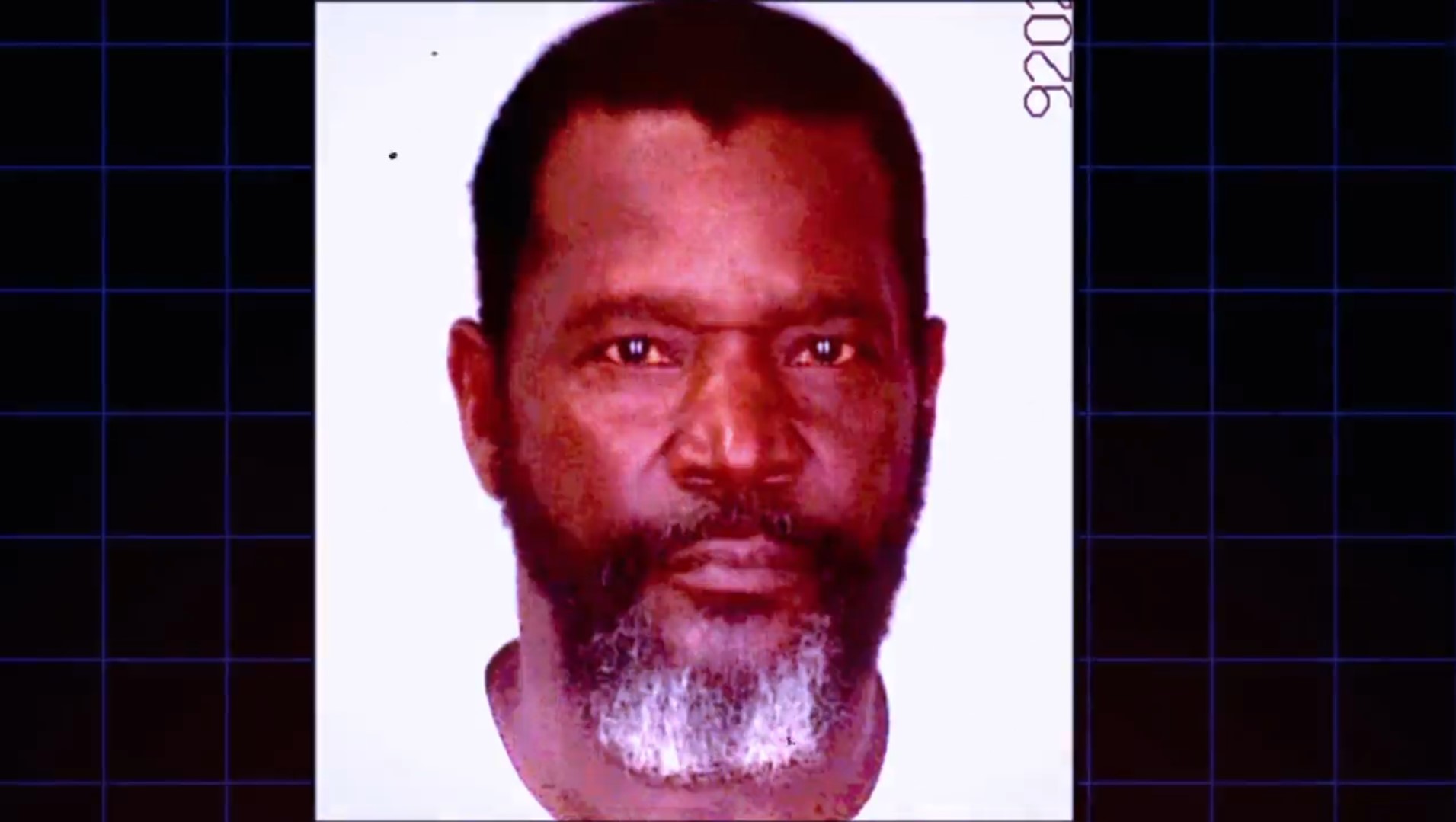 Both George and Martha were quite worried about Henry’s behavior. George even warned Henry to stay away from his partner. As per the show, when that did not work, George and one of his sons physically accosted Henry hoping to scare him away. However, the act of violence further instigated Henry, and he began plotting revenge. While George and Martha planned on leaving the city, Henry got himself a gun and hatched a horrifying plan.

Henry ambushed George on an evening in February of 1983. As per eyewitnesses, the two got into an altercation. However, the quarrel soon turned violent, and although it looked like the pair would come to blows, Henry suddenly brandished a gun and shot George to death on the spot. Even while dying, George was able to take his murderer’s name, and the police immediately fixated their investigation on  Henry Lee Marshall. However, much to the surprise of law enforcement, Henry had already left the state by the time officers went to arrest him. He fled to Dallas and assumed the moniker Bennie Thomas.

However, Henry kept missing his family; thus, he returned to Tampa in 1984 and tried to make an honest living. However, his obsession with Martha got the better of him. It was revealed on the show that Henry began contacting her once again. Nevertheless, this time Martha showed no remorse and was ready to contact the police, which forced Henry to flee to Atlanta. There he got a vehicle and even began a shoe-shine business, hoping to spend the rest of his days. The show stated that while in Atlanta, Henry was also arrested for having a suspended license, but the police overlooked his fugitive status. 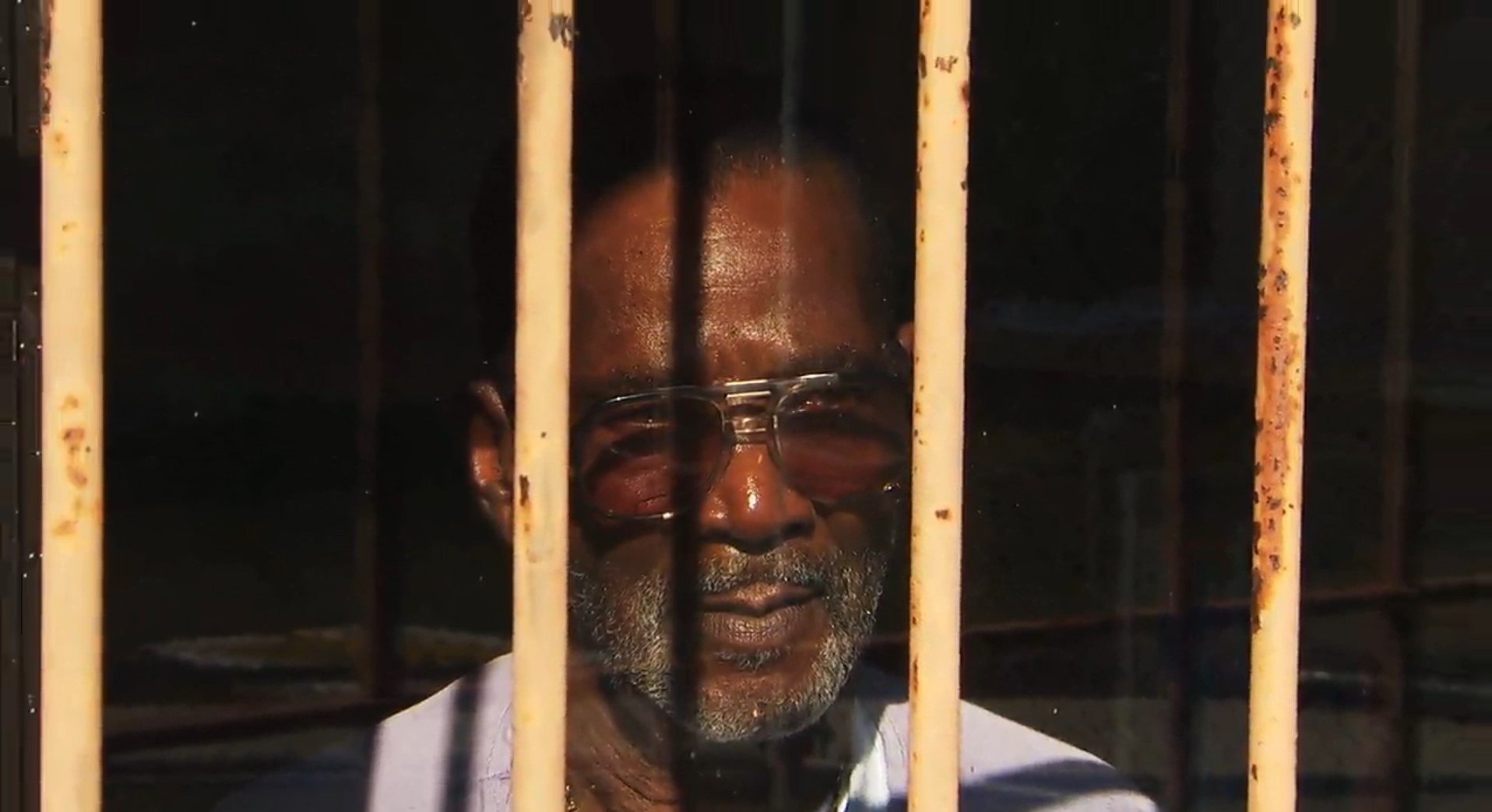 In 1992, Henry Lee Marshall returned to Tampa to visit his mother and was co-incidentally spotted by Martha, who wasted no time informing the police. Officers were immediately dispatched to the location, and the fugitive was surrounded within no time. With nowhere to go, Henry tried to pass himself off as Bennie Thomas.

However, the police brought Martha over to identify Henry before arresting him for George’s murder. Once produced on trial, Henry was found guilty of first-degree murder and sentenced to life in prison in 1994. According to the show, Henry was still spending his days behind bars when he passed away on December 30, 2021. Unfortunately, the reason behind his death remains undisclosed.