Where Is Eric Quesada Now?

When 18-year-old Michael Newhouse was shot to death by Eric Quesada in a drive-by, their loved ones were left completely shocked. Eric and Michael had been friends since elementary school, and people had no idea how a close friendship could end in such a horrifying bloodbath. Investigation Discovery’s ‘I (Almost) Got Away With It: Confessions: Delusion and Denial’ chronicles the murder and shows how the police finally apprehended Eric Quesada. If you are wondering where Eric is at present, we have you covered.

Who Is Eric Quesada?

Eric Quesada and Michael Newhouse knew each other from elementary school, and they even grew up together. However, once the friends entered high school, a rift developed between them. The show mentioned that Eric’s involvement in a gang pulled him away from his friend. While the episode even alleged Michael to be involved in gang activities, his parents clarified he was trying to mend his ways.

Although the reason behind Michael’s murder was never determined, the show portrayed Eric and the victim getting into an altercation at a mall shortly before the drive-by. On June 27, 1998, Michael, his girlfriend, and a few other friends were traveling on the IH-35 in Live Oak, Bexar County, when a car pulled up alongside their vehicle. The second car had three inhabitants, two of whom suddenly started firing indiscriminately onto Michael’s vehicle, killing him on the spot.

Once the police reached the scene, they were lucky enough to get a complete eye-witness account of the crime. The survivors of the horrific drive-by gave authorities a full description of the car, the people inside, as well as the license plate, which led the police to Herman Hernandez. Subsequently, Hernandez was determined to be the driver during the drive-by, and officers were also able to identify Eric Quesada as one of the shooters. Yet, by the time they went to arrest Eric, he had already fled to Mexico.

As per the show, Eric’s family helped him escape to Mexico, where he stayed with a relative for some time. However, Eric kept switching towns for fear of getting caught, even while the police were still searching for him in San Antonio. Nevertheless, a helpful tip soon informed the police about Eric’s location in Mexico. Even Michael’s family tried to help out by distributing pamphlets, which urged the public to help turn Eric in.

Unfortunately, as Texas police had no jurisdiction in Mexico, they had to involve the US Marshals, who in turn took help from Mexican authorities. However, Eric kept evading law enforcement officers, and at one point, it seemed almost impossible to catch him. Still, the US Marshals kept receiving anonymous tips about Eric’s whereabouts in the foreign country. Following one such lead, the authorities were finally able to apprehend the accused from the Mexican city of Mazatlan.

Where Is Eric Quesada Now? 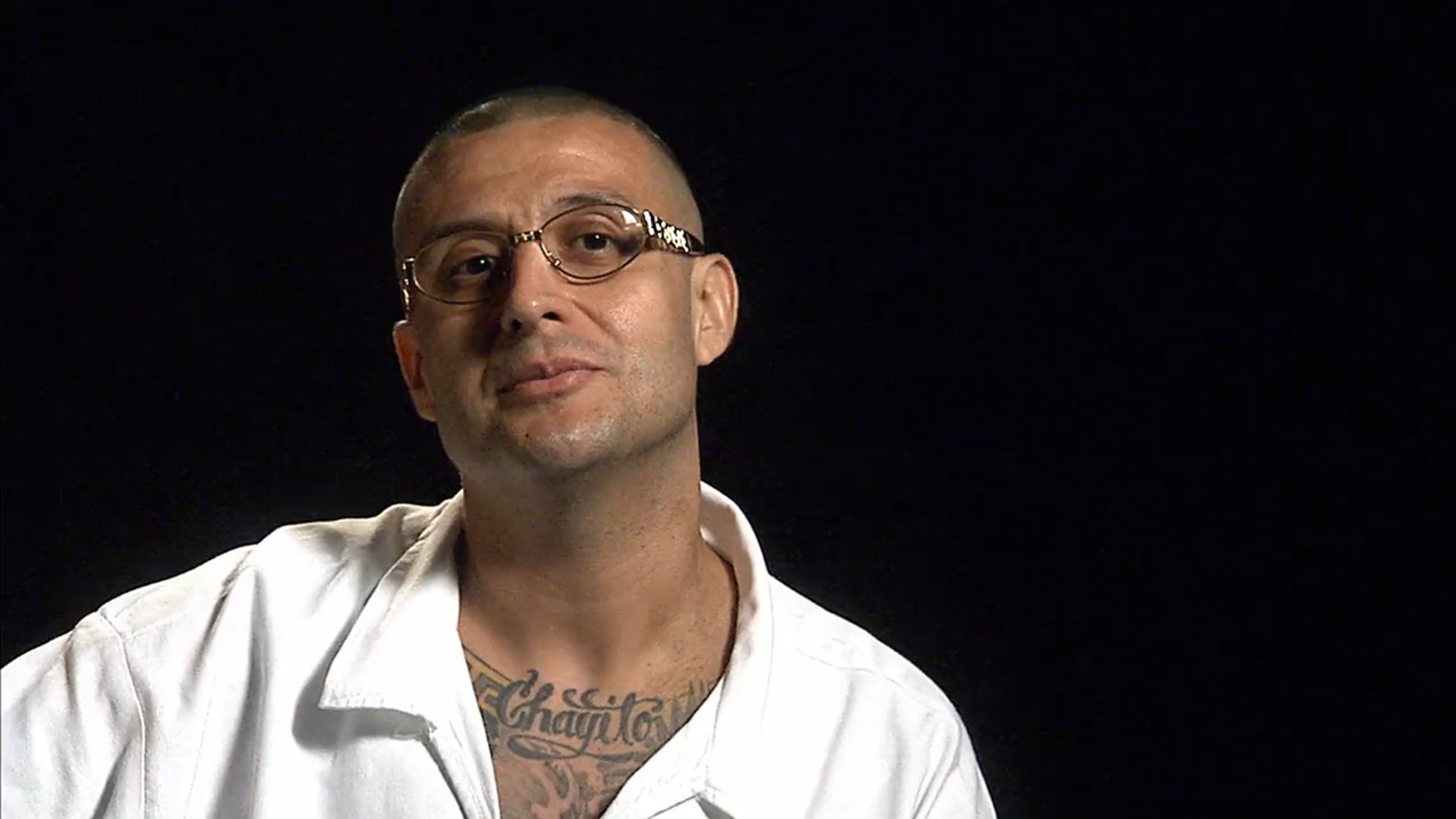 Following his arrest in April 2001, Eric Quesada spent two more years in Mexico trying to fight his deportation. However, in July 2003, he was finally extradited to the United States and turned over to the US Marshals. Once produced in court, Eric was convicted of Michael’s murder as well as the attempted capital murder of Benjamin Poehlman, another passenger present with Michael on that fateful day.

Subsequently, he was sentenced to 75 years in prison for murder, while the attempted murder charge netted him another 50-year sentence. Thus, Eric remains incarcerated at the William G. McConnell Unit in unincorporated Bee County, Texas, and will be eligible for parole in 2031.