Is Her Deadly Sugar Daddy Based on a True Story?

‘Her Deadly Sugar Daddy’ is one of the Lifetime movies that proves why the network is great at handling thrillers. A simple job turns into a hot mess of deadliness when a young college student realizes that the perks she enjoys from her employer have strings attached. A ‘sugar daddy’ is a common term now, which means that an older, richer man showers his affection (often monetary) on a young woman. It is implied that this kind of relationship involves sex. Since numerous sugar daddies exist in the dating world, one might wonder if the events in ‘Her Deadly Sugar Daddy’ are based on a true story. Before we tell you that, let us walk you through the premise briefly.

What is Her Deadly Sugar Daddy About? 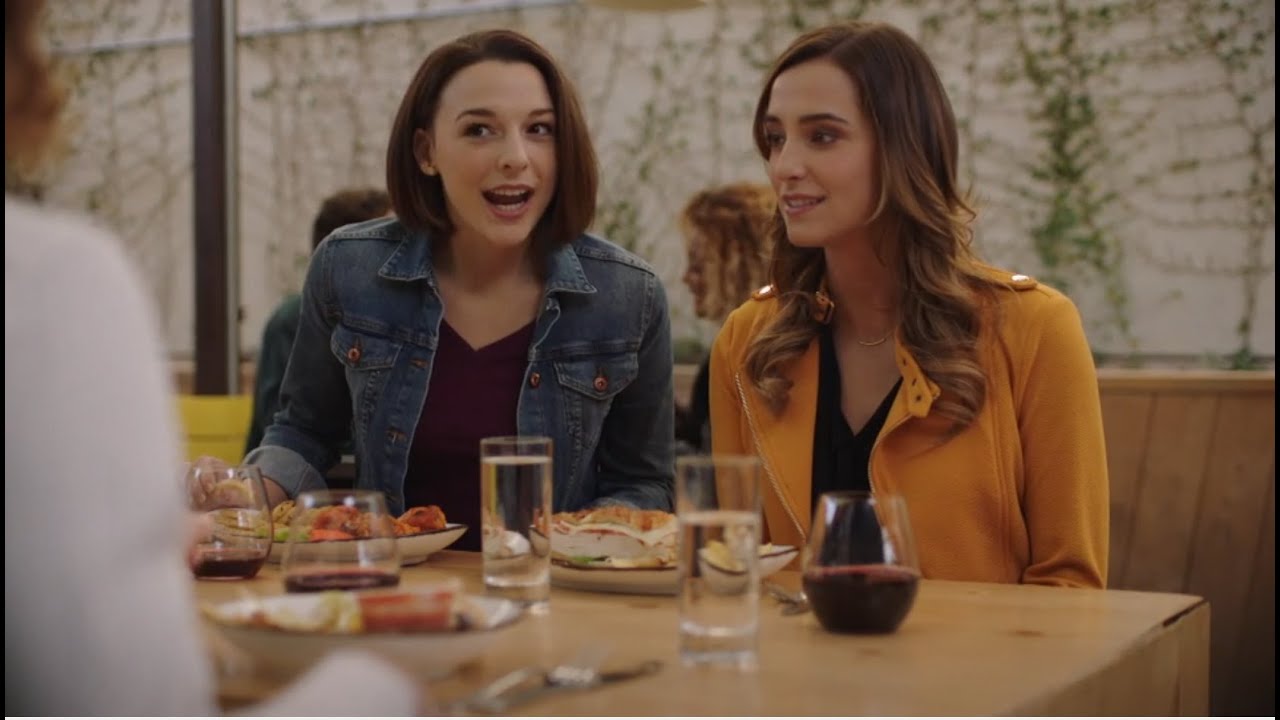 ‘Her Deadly Sugar Daddy’ tells the story of a 21-year-old college student, Bridget. She moves to a new town with her friend Lindsay after graduation but needs a job to support her career as a budding writer. The stars seem to shine on Bridget when she is hired as the Executive Assistant to Anthony Gloss, the business tycoon. She finds the salary more than generous, and the perks make it seem like the best job in the world. But, things are rarely as rosy, and Bridget soon realizes that the benefits have conditions, and some just might turn out to be deadly.

Is Her Deadly Sugar Daddy a True Story?

No, the Lifetime movie is not based on a true story. The network has a separate category for those labeled ‘Ripped From the Headlines.’ But, Lifetime has long been tinkering with the idea of portraying sugar daddies in a possibly dangerous light. Take, for example, the network’s offering, titled ‘Sugar Daddies.’ It is a fictional tale that serves as a tell-all about the world.

While the events in ‘Her Deadly Sugar Daddy’ might not be based on a true story, they are likely to be inspired by real-life incidents. Being a sugar baby is no walk in the park, and one woman has described how she carried a pair of scissors on a date because she wasn’t sure about the man. The same lady has detailed several conversations with men that have been vile and reeked of a sense of entitlement. One might easily see how such a situation could turn violent or deadly for the female. Similarly, in the US, a sex worker warned girls against joining sugar baby sites, saying that clients might even end up raping them.

After all, the concept rests on a younger woman going out with an older, often more successful man. These individuals have the resources and the means to visit great violence if they so wish. The woman who gives us an inside view speaks of her experiences where a man asked her to have sex. She did consider his proposal but didn’t feel safe telling him where she lived. She felt even less safe knowing she’d have to go to a stranger’s house. Thus, there are some very grounded fears, and men often mistreat women in such relationships. While ‘Her Deadly Sugar Daddy’ is not based on real incidents, it shines a light on a very relevant phenomenon. It is Lifetime’s unique way of making impactful stories – the narratives are fictional, but the probability of the events carries the impact.

Read More: Is Sleeping With Danger a True Story?