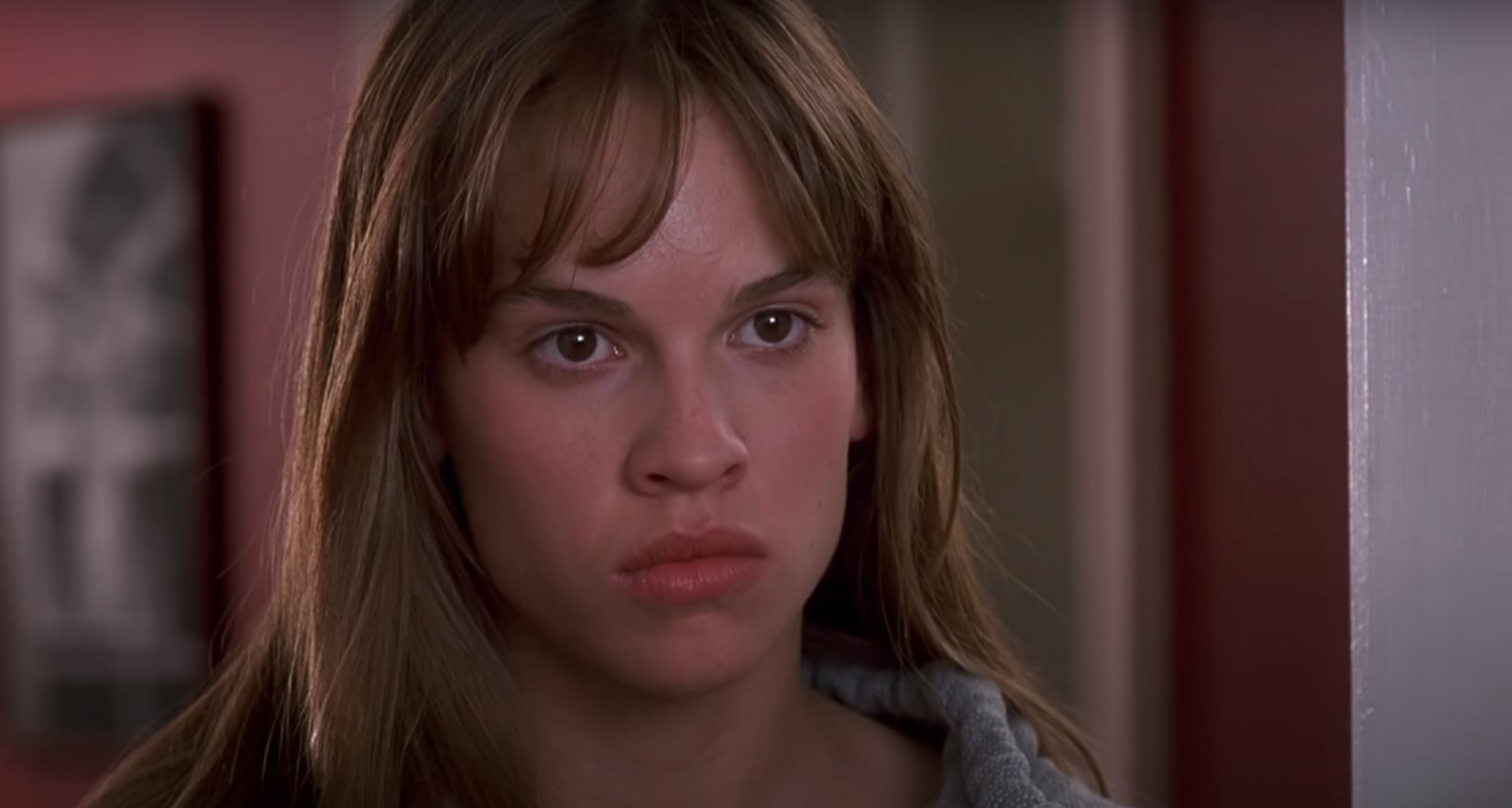 While ‘Cobra Kai’ has an engaging narrative and fantastic new cast members, the show thrives on nostalgia. Over the years, several characters from the original film trilogy have appeared in ‘Cobra Kai.’ If you are wondering about the future of Hilary Swank’s Julie Pierce, the protagonist of the 1994 film ‘The Next Karate Kid,’ we got you covered. SPOILERS AHEAD.

Who Is Julie Pierce?

Portrayed by Academy-Award-winning actress Hilary Swank, Julie Pierce is a troubled girl who loses her parents in a tragic car accident. Meanwhile, Mr. Miyagi (Noriyuki “Pat” Morita) meets Julie’s grandmother, Louisa, the widow of his commanding officer, at a commendation ceremony for Japanese Americans who fought in World World II in Boston. After learning about Julie, Mr. Myagi convinces Louisa to spend some days at his home in Los Angeles while he looks after Julie in Boston. It turns out to be an interesting experience for both of them. Julie is Mr. Miyagi’s first female student. They help each other grow and confront their respective issues.

Heald continued, “It wasn’t a movie that we returned to again and again and again with the same fervor that we did with the original trilogy. But we soaked up and loved any bit of connection to that original series. Mr. Miyagi being part of that movie gave us the stamp of canon approval that okay, this is what happened.”

While several other actors from the original franchise, including Sean Kanan as Mike Barnes and Robyn Lively as Jessica Andrews, appear in the fifth season of ‘Cobra Kai, Julie does not. However, this doesn’t mean that she will not appear in the future. It seems that the creators and actors have more seasons of ‘Cobra Kai planned.

Speaking at Deadline’s Contenders Television event in April 2022, co-creator Hayden Schlossberg addressed the prospect of Swank appearing in the show. “I always say if you’re a fan of ‘The Next Karate Kid’ and you want to see Julie Pierce who Hilary Swank played,” he said, “we’re the show to watch to see if that happens.”

As for Swank herself, she is quite aware of how much the fans want her to be on the show. In a June 2019 interview with UPROXX, the ‘Boys Don’t Cry’ actress said, “Oh my gosh, it’s so funny. I didn’t even know what that was and I kept getting people going, ‘When are you going to do ‘Cobra Kai?’ I was like, ‘What are they talking about?’ My dog’s name is Kai, so I’m like, ‘wait, what?’ And then I finally got it. But I mean, the amount of people in a day that ask, ‘Are you going to do Cobra Kai?,’ is pretty fascinating.” So, even though it hasn’t happened in the fifth season, we can always hope that Swank will appear in ‘Cobra Kai’ in the future.

Read More: Who Is Chozen Toguchi? Does He Return in Cobra Kai Season 4?