With ‘The Blacklist‘ season 9 now on air, recent developments have led to the speculation that Dembe Zuma (Hisham Tawfiq) might finally be on his way out. Although he often expresses his desire to leave Raymond Reddington’s service, he never does so. However, with Dembe’s future on the show shrouded in uncertainty, fans have gotten worried whether it signals the end of the road for the actor who portrays Dembe – Hisham Tawfiq. Well, let’s jump in and find out if the actor is leaving the crime drama.

What Happened to Dembe Zuma?

The show first introduces Dembe as Raymond’s closely trusted aide and bodyguard. After revealing how Raymond had rescued Dembe from a brothel when the latter was just 14, we see how their relationship has flourished over the years. It becomes quite apparent that the criminal mastermind will not hesitate to trust the bodyguard with his deepest darkest secret. But in season 6, Raymond and Dembe’s relationship takes a hit when Raymond believes that his trusted aide betrayed him. However, they soon settle their differences and set things right. 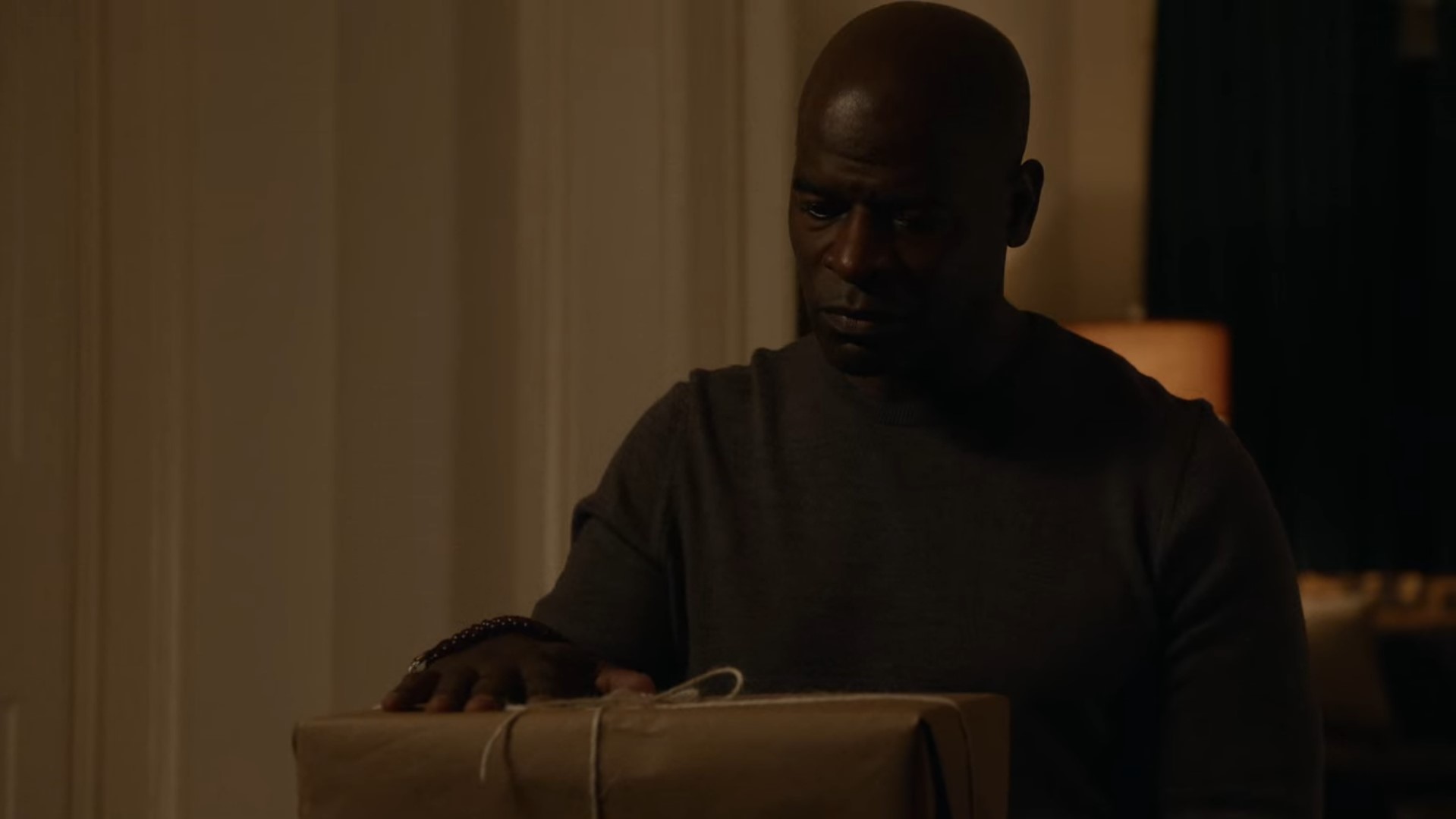 Incidentally, in season 9, Liz’s death makes Raymond disappear for two years. During this time, Dembe decides to put his abilities to good use and joins the FBI. On Raymond’s return, he is shocked to find Dembe with the FBI and hence replaces him with two other bodyguards. This leads to the creation of a rift which the two fail to address.

In the final moments of season 9 episode 5, although Raymond manages to divert a hit his friends had placed on Dembe, it raises new questions about the latter’s future. Raymond had once given Dembe a box, asking him to open it only after their working relationship is over. Thus, Dembe opening the box at the end of the episode leads to speculations about him having reached the end of his journey with Raymond. So, does that mean we will no longer see Hisham Tawfiq in the role?

Is Hisham Tawfiq Leaving The Blacklist?

Despite the speculations, nothing seems to suggest Hisham Tawfiq’s exit from ‘The Blacklist.’ For starters, Hisham’s character is quite integral to the show’s plotline, and the series writing Dembe off at such short notice would not sit well with fans. Moreover, Dembe finally opens the box in season 9 episode 5, but we aren’t shown its contents. Therefore, this could mean that the series is interested in following up on that specific story arc. 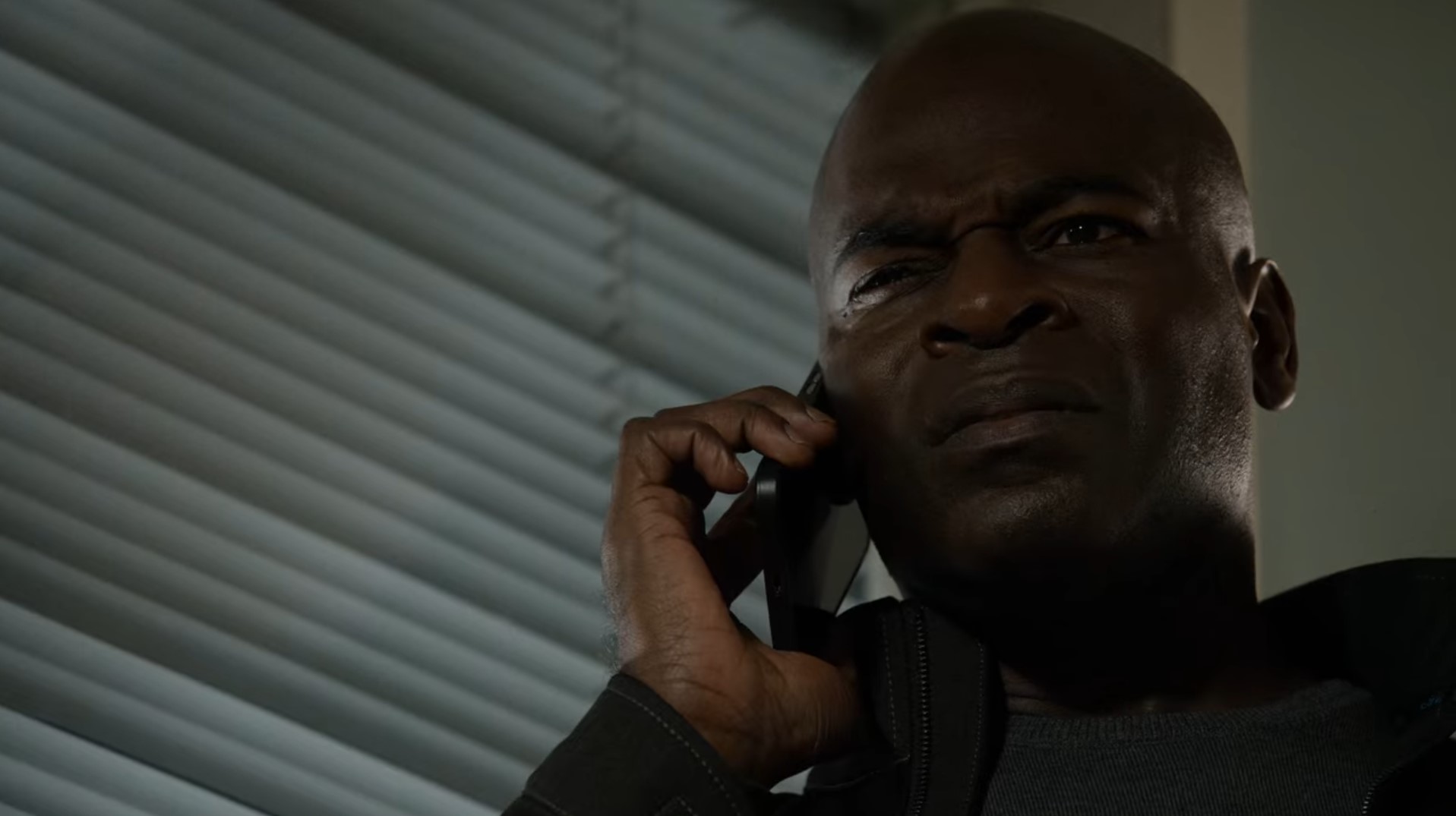 On the other hand, glancing through Hisham’s social media accounts makes it apparent that he loves being a part of the show. The actor seems pretty invested in Dembe’s storyline and even asked his fans to look forward to a “crazy” season at the start of season 9. Thus, with no reports on Hisham’s apparent exit and the show all but confirming a further exploration of Dembe’s storyline in future episodes, it seems like Hisham Tawfiq is not leaving ‘The Blacklist’ anytime soon.