Is Honest Thief a True Story?

‘Honest Thief’ is an action thriller that stars Liam Neeson, Kate Walsh, Robert Patrick, Anthony Ramos, Jeffrey Donovan, and Jai Courtney. Tom Carter (Neeson) is a thief who falls in love with Annie Sumpter (Walsh) and wishes to amend his ways so that he doesn’t have to live a lie anymore. So, he goes to the FBI and confesses his crimes, hoping for a fresh start. But then, he is double-crossed by two agents. If you’re curious about whether the movie is inspired by a true story, we have got you covered!

Is Honest Thief Based on a True Story?

No, ‘Honest Thief’ is not based on a true story. Considering that Liam Neeson is back once again, doing what he does best, it may feel as though you’ve come across the narrative before. Mark Williams, the writer and director, stated that ‘Honest Thief’ was not like the usual action films that Neeson is known for. Yes, while there is drama, this time, the actor is also one of the bad guys looking for redemption. 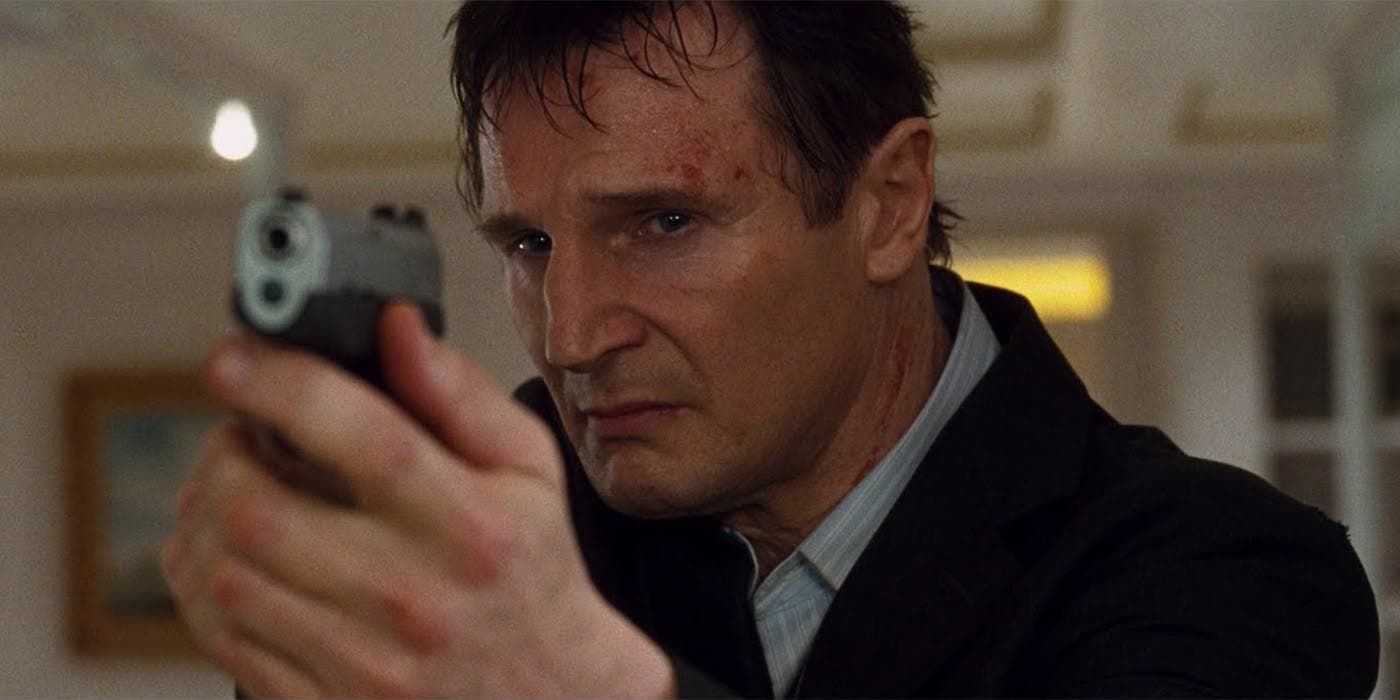 Evidently, the love story between Tom and Annie is the focus of the movie. The action sequences are simply an added benefit. The director also stated that he loved playing with the grey space in the spectrum of morality, just like in his previous productions of ‘Ozark’ and ‘The Accountant.’ The idea was to explore if Annie would be able to make peace with Tom’s past. After all, everyone has their fair share of secrets in life.

Talking about the reason why he signed up for ‘Honest Thief,’ Liam Neeson commented, “When we were making the movie, I was hoping they’d change the title because it was too on the nose. It’s about a thief who wants to become honest because he’s met this extraordinary woman played by Kate… That’s the bedrock of this story. It’s what drew me to the script.” His co-star, Kate Walsh, added, “They’re broken, but their love is not broken… This glue made it buoyant and more than just an action film.”

Jeffrey Donovan plays one of the FBI agents, who stated that the corrupt official was a character he hadn’t really played before. Furthermore, working with the brilliant cast had him feeling as elated as a child in a sandbox. But he also stated that one of the biggest challenges he faced with this particular film was developing the backstory of his character. The FBI Agent is going through a divorce and is generally not at a good point in his life, but a lot about his past was left out of the script. So, they had to dive deep to establish his backstory.

Interestingly, Kate Walsh did her own stunts for the movie. Since she isn’t usually known for such roles and finally had the opportunity, the director said she was adamant about it. In a certain fight with Jai Courtney’s character, Williams stated that there was a scary moment where she flew into a bookshelf. In his opinion, Walsh may not have known exactly how demanding the stunts for the movie would be but the committed actor rose to the occasion. Donovan was excited to work with Mark Vanselow, the stunt coordinator who has worked with Neeson during the 1997 film ‘The Haunting.’