Is House of Hammer on Netflix, HBO Max, Hulu, or Prime? 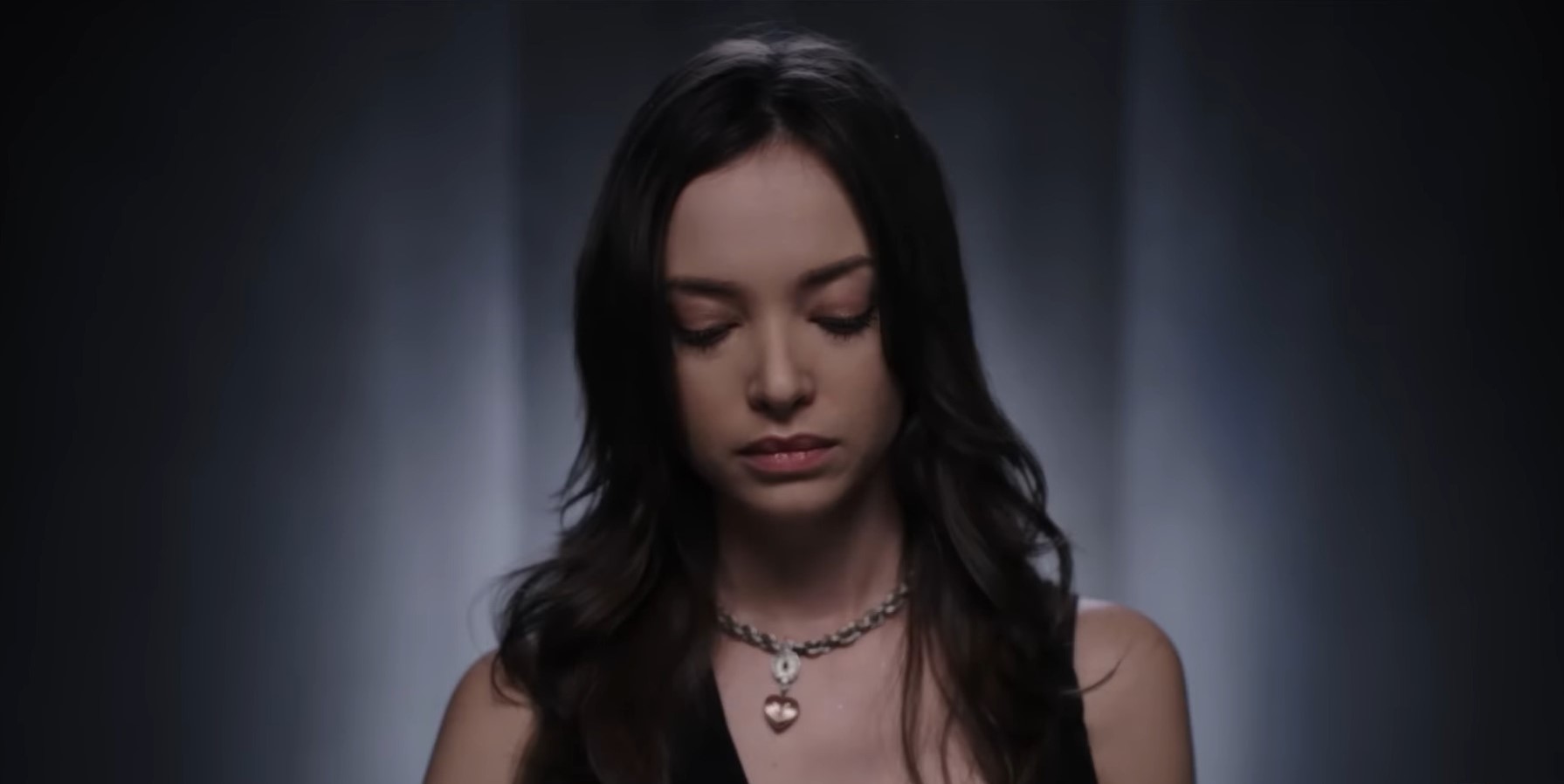 Discovery+’s ‘House of Hammer’ is a true crime documentary series that brings to light all the abuse, deceit, addiction, and corruption that Armie Hammer and the men in his family have indulged in, over the course of five generations. With the help of interviews with victims and his own family members, the true nature of Armie has been unmasked for the whole world to see. If you are into such docu-series, you might be eager to learn more about this show, including where you can watch it. In that case, allow us to fill you in on all the details about the same!

What is House of Hammer About?

The true crime series revolves around the unfolding of the Hammer family’s secrets that were in the dark for way too long. As Armie’s victims and family members speak up against all the wrongdoings of the men in the family in interviews, the viewers realize that behind all the fame and money is an evil dynasty of the men in the Hammer family. The docu-series gives us a detailed account of the twisted and dark secrets of the family that weren’t public knowledge beforehand. Moreover, it gives the survivors a platform to speak out and instill courage in others to start pointing fingers at the culprits. Now that your interest has peaked, here are all the ways you can watch the series yourself!

Is House of Hammer on Netflix?

No, ‘House of Hammer’ is unavailable for streaming on Netflix. However, the streaming giant houses several other alternatives you may enjoy, such as ‘Worst Roommate Ever‘ and ‘Jeffrey Epstein: Filthy Rich.’

Is House of Hammer on Hulu?

Hulu subscribers might be disappointed as ‘House of Hammer’ is not included in the platform’s library of content. Instead, you can turn to similar docu-series available on the streamer, like ‘Victoria’s Secret: Angels and Demons‘ and ‘The Housewife and the Hustler.’

Is House of Hammer on Amazon Prime?

Amazon Prime subscribers will need to look for ‘House of Hammer’ on other platforms as it is not a part of the streaming giant’s massive catalog. Alternatively, you have the option to tune into similar documentary series that the streamer houses. We recommend you watch ‘We Need to Talk About Cosby.’

Is House of Hammer on HBO Max?

HBO Max doesn’t house ‘House of Hammer,’ but don’t let it stop you from checking out other alternatives on the platform, such as ‘Phoenix Rising‘ and ‘Mind Over Murder.’

Where to Watch House of Hammer Online?

You can watch ‘House of Hammer’ on Discovery+’s official website. The docuseries releases on September 2nd on the platform. Besides that, there is currently no other way for you to watch the docu-series online. Thus, we suggest you subscribe to the said streaming platform to get access to the show and the rest of its content.

How to Stream House of Hammer For Free?

Fortunately, Discovery+ provides free access to its content for the first seven days to the new subscribers. This means that you can make the most of this trial period and stream ‘House of Hammer’ for free. In the meanwhile, we urge our readers to always prefer to pay for the content they wish to consume rather than resort to unethical means to do the same.