Is Iliza Shlesinger Married? Who Is Her Husband? 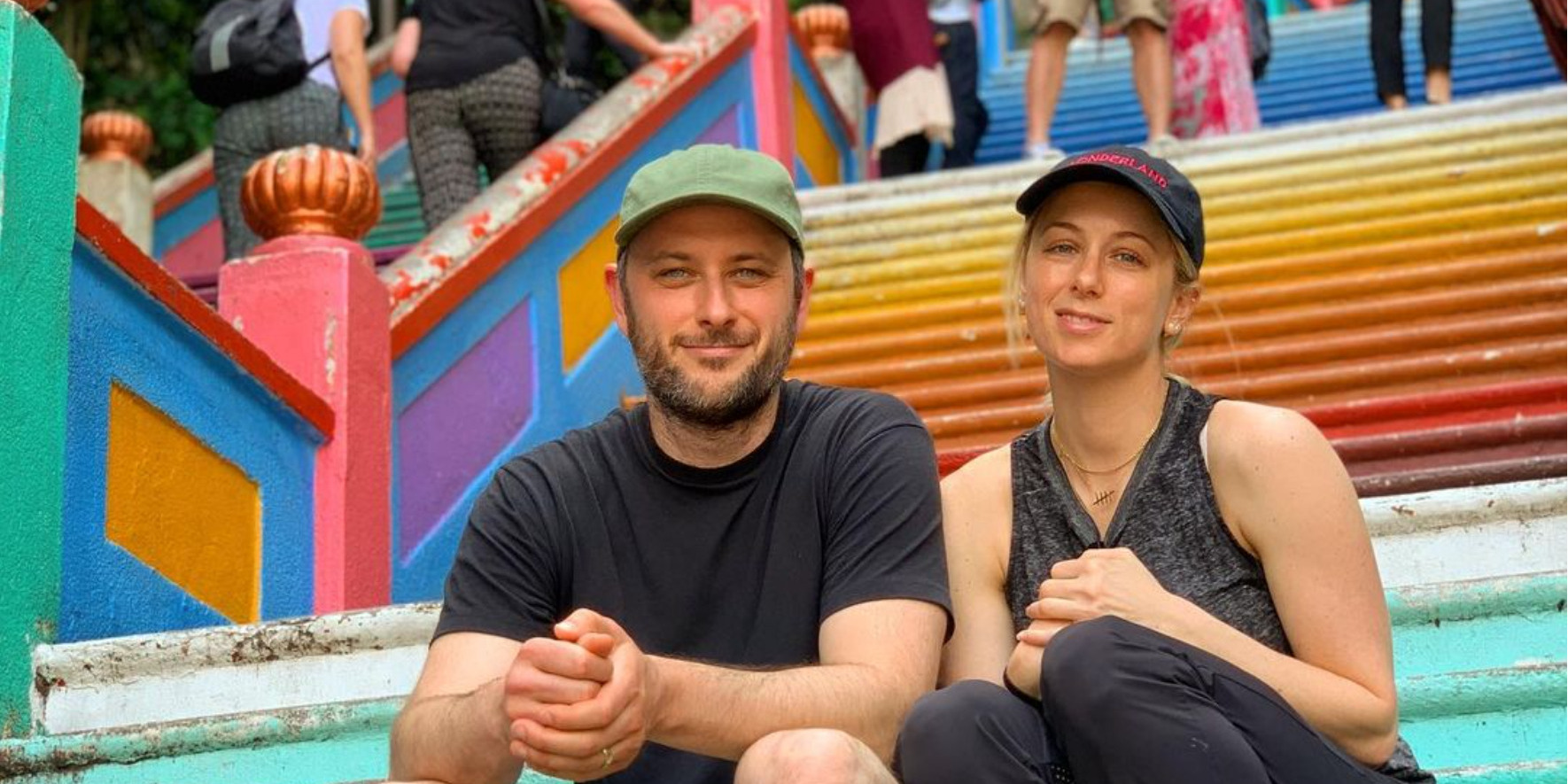 Iliza Shlesinger is someone to turn to if you want rib-tickling comedy. Most known for winning NBC’s ‘Last Comic Standing’ in 2008 and hosting shows like ‘Excused’ and ‘Separation Anxiety,’ Iliza has gone on to host her own talk show. She has also made quite a name for herself as an actress. Her hard work and talent have not gone unnoticed as even Netflix recognized her, and to date, has released five of her comedy specials on the platform. With so much success, her fans are now curious to know more about Iliza’s life and if she has given her heart to someone special. Well, we come bearing answers!

Iliza Shlesinger was born in New York City on February 22, 1983. Coming from a Jewish background, the comedian spent most of her childhood in Dallas, Texas, where she attended a private school in Addison. While growing up, Iliza was accompanied by her younger brother Ben. She also has two half-siblings, Brad and Emily. Right from her time in high school, Iliza was interested in comedy and movies. After graduating, she enrolled herself at the University of Kansas before transferring to Emerson College at the end of her freshman year.

Determined to follow her dreams, Iliza took up a major course in film and also became an integral part of Jimmy’s Traveling All-Stars, one of the several comic groups in Emerson College. Her time in college contributed significantly to her brilliant writing, and soon after graduating, Iliza found herself moving to Los Angeles in search of better opportunities in the field of comedy.

Iliza Shlesinger has always preferred privacy when it came to her personal life. She has used incidents from her past relationships as content for her performances yet refrained from taking the names of her ex-boyfriends. From her numerous sketches and interviews, we come to know that Iliza Shlesinger had dated previously, although she has been quite unlucky in love. She has gone through several horrifying situations in her past relationships but has since managed to turn them into hilarious plots for her comedic sketches.

There has also been speculation about Iliza being in a relationship with comedian Bret Ernst. When Iliza was starting out, the comic was spotted spending a lot of time with Bret, which led to rumors about the two dating each other. However, this speculation has never been substantiated, and Iliza has never referred to Bret as her ex-boyfriend. Nevertheless, she mentioned him as a brilliant comic who taught her the ropes when she was beginning her career.

Iliza Shlesinger is happily married to Noah Galuten, who is a renowned chef and food blogger. The pair married in 2018 and has been leading a blissful married life ever since. Their first meeting was through a dating app in 2016, although Iliza used a different name on the platform, and Noah did not know who he was talking to. However, the couple soon took to each other and started dating after Iliza came clean about her identity.

Within less than a year of dating, Noah decided to take their relationship to the next level and proposed to Iliza, who happily accepted. On May 12, 2018, the two were married in a beautiful marriage ceremony at the South Park Center in downtown Los Angeles. Since their marriage, the pair have been extremely happy and often take to social media to showcase their commitment and affection towards each other.

Noah and Iliza even love doing things together. In 2020, the pair launched their pandemic special Instagram cooking show ‘Don’t Panic Pantry,’ which quickly became a hit among fans. Even though the two have not become parents yet, they do share a love that is lovely and inspiring to witness. We would like to wish the couple all the happiness as they strive towards even more success.

Read More: Who is Michelle Buteau’s Husband? Does She Have Kids?