Who is Michelle Buteau’s Husband? Does She Have Kids? 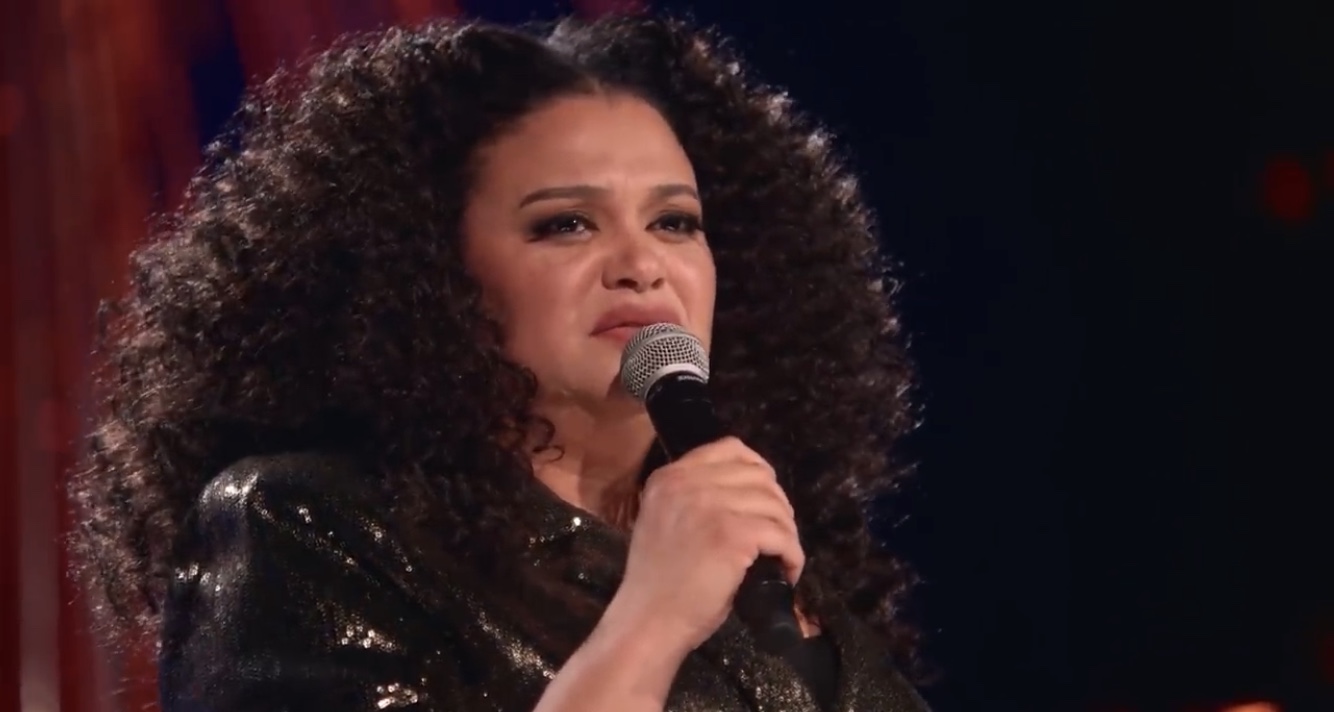 Michelle Buteau is a well-known comedian, actress, and host who is primarily acclaimed for her stand-up pieces, including ‘Welcome to Buteaupia.’ Her talent runs deep, which can be gleaned from her impeccable professional record, including her podcast, ‘Late Night Whenever,’ which was shortlisted as “one of the best podcasts of 2018” by Time magazine. Apart from that, Michelle has also gained prominence for appearing in several movies and shows and serving as the host of ‘The Circle.’

Michelle initially started her career in entertainment by inhabiting minor roles in movies and shows like ‘Key and Peele’ and ‘Whitney.’ But her major breakthrough came in the year 2017 when the actress got the role of Beck in the TV show ‘The Tick.’ After gaining recognition for her performance, Michelle also bagged major roles in shows like ‘2 Dope Queens,’ ‘Tales of the City, ‘ and others. As a comedian who devotes her life to entertaining people, Michelle Buteau’s personal life generally sits on the sidelines. If you’re one of her fans digging into her romantic history and experiences, we’ve got you covered.

Michelle Buteau was born on July 24, 1977, to a Haitian father of Lebanese descent and a Jamaican mother of French descent. Her birthplace is New Jersey, specifically in the Boonton-Parsippany area, where they lived until she turned eight. After that, they shifted to Hamilton Square, where they put up a base for another nine years. Subsequently, her mom got a job in Philadelphia, and that is when they decided to move to Marlton. Michelle’s parents changed jobs quite frequently, which is why she does not recall her childhood that well.

Michelle admitted that she wanted to make friends so bad that she joined almost every club when she was attending a multicultural public school in South Jersey. She became a part of the African-American Club, the Indian Club, and the Korean-American Club even though everyone questioned her motives. Michelle graduated from Florida International University and was preparing to take up a career in journalism before comedy took hold.

Michelle Buteau is currently married to Gijs van der Most, who she met around the starting of the 21st century. They gradually became closer and got married on July 30, 2010, at the Pier Sixty-Six Hotel in the midst of good friends and family members. Gijs is a photographer from the Netherlands with big names like People, Men’s Health, and Esquire on his professional record. Michelle does not share details about her personal life with the public, but her big reveal regarding her ill-fated medical condition shocked fans. 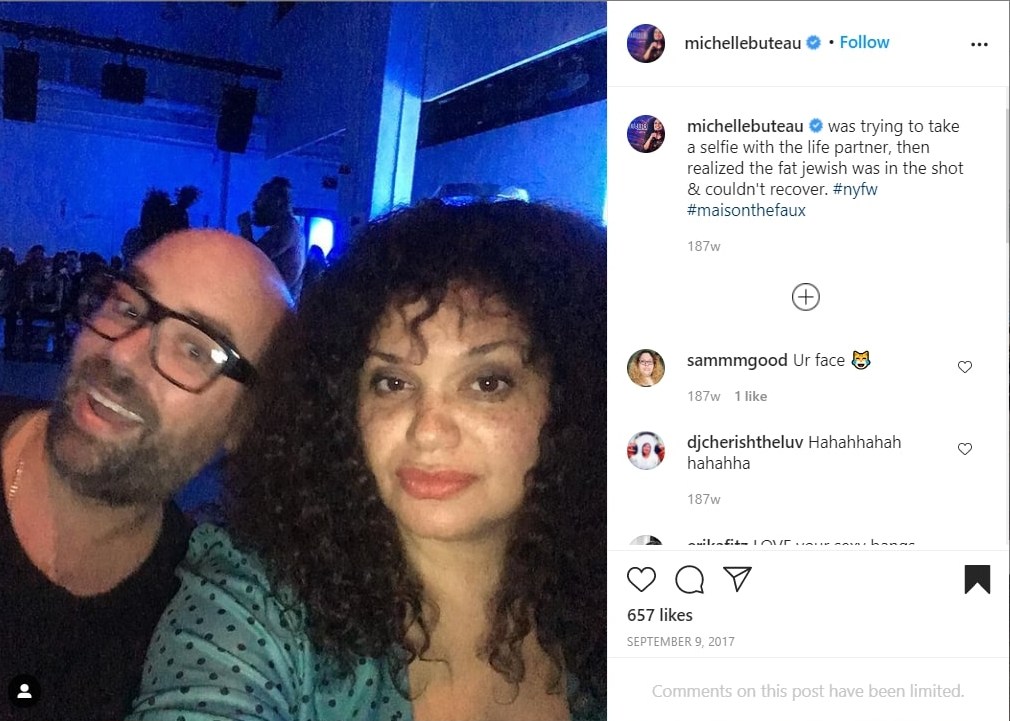 Michelle was diagnosed with a tumor on her pituitary gland, which rendered it impossible for her to have kids. After numerous rounds of IVF and four miscarriages, she was emotionally and physically wrecked. But Gijs gave her the support she needed and slowly suggested that they should go for surrogacy as her last resort. According to Michelle, Gijs is the one who gave her a reality check, and together, they pulled off nothing short of a miracle.

It has been a lifelong dream for Michelle Buteau to have children, and seeing that being snatched out of her hands did not sit well. But thankfully, Michelle and Gijs found a surrogate just in time who agreed to conceive their child. And as luck may have it, she became pregnant with twins (a boy and a girl) who were born in January 2019. The elated couple named the two kids Otis and Hazel. 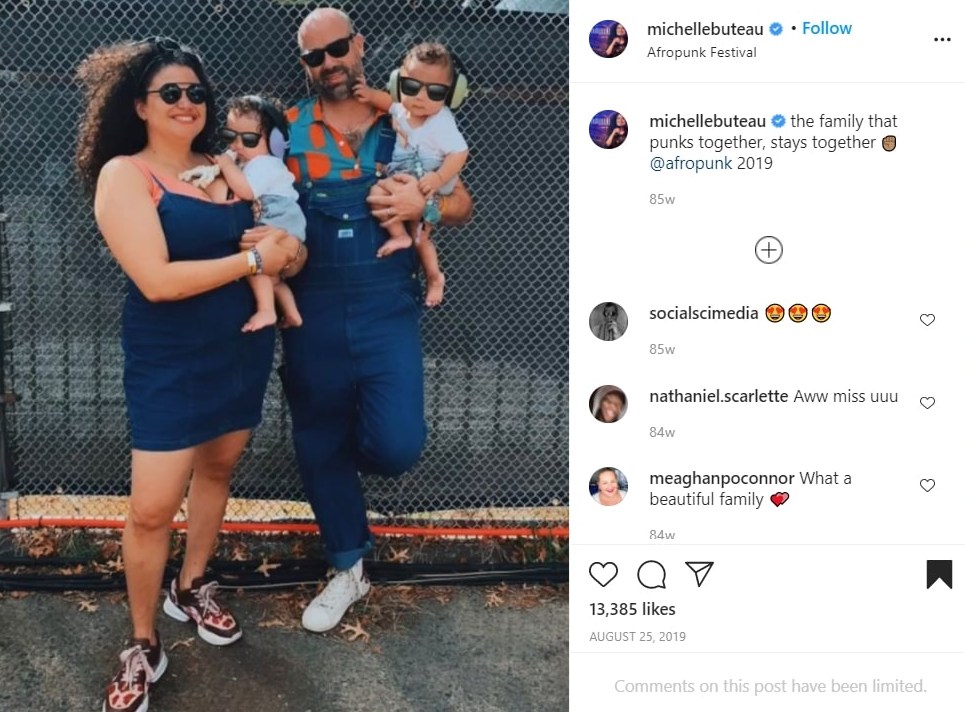 When they were 7-months-old, Michelle playfully stated that her younger child Hazel was compact and crawled around while her older child Otis had a big head that he does not know what to do with. Michelle is often seen affectionately posing with her two children on social media. Her fondness and love for them are visible through her pictures with hilarious but endearing captions! 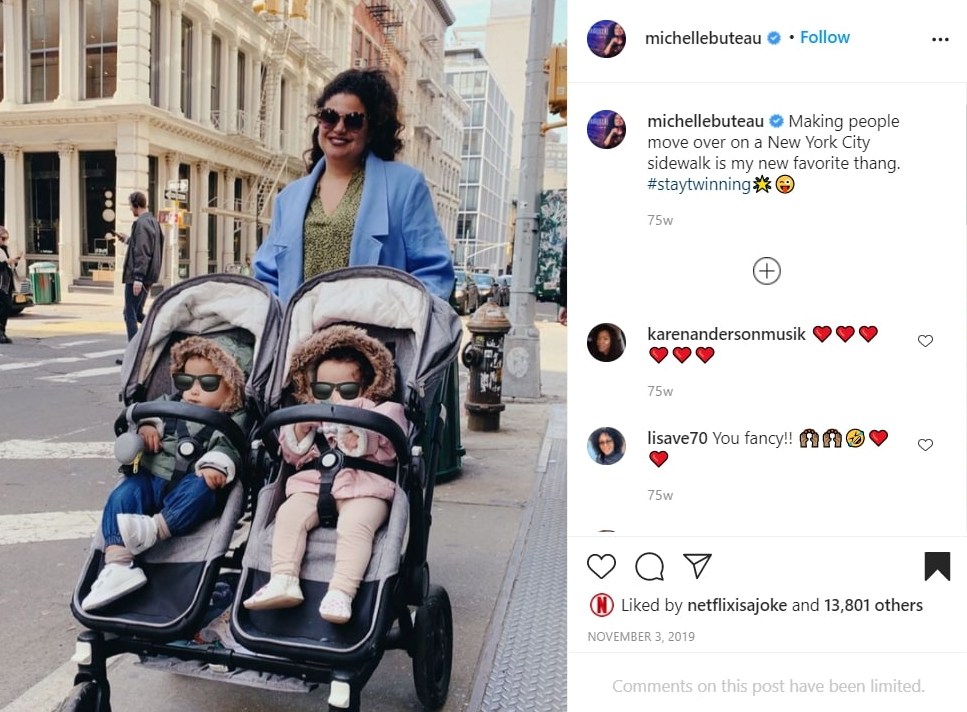