Is Impeachment: American Crime Story Based on a True Story? 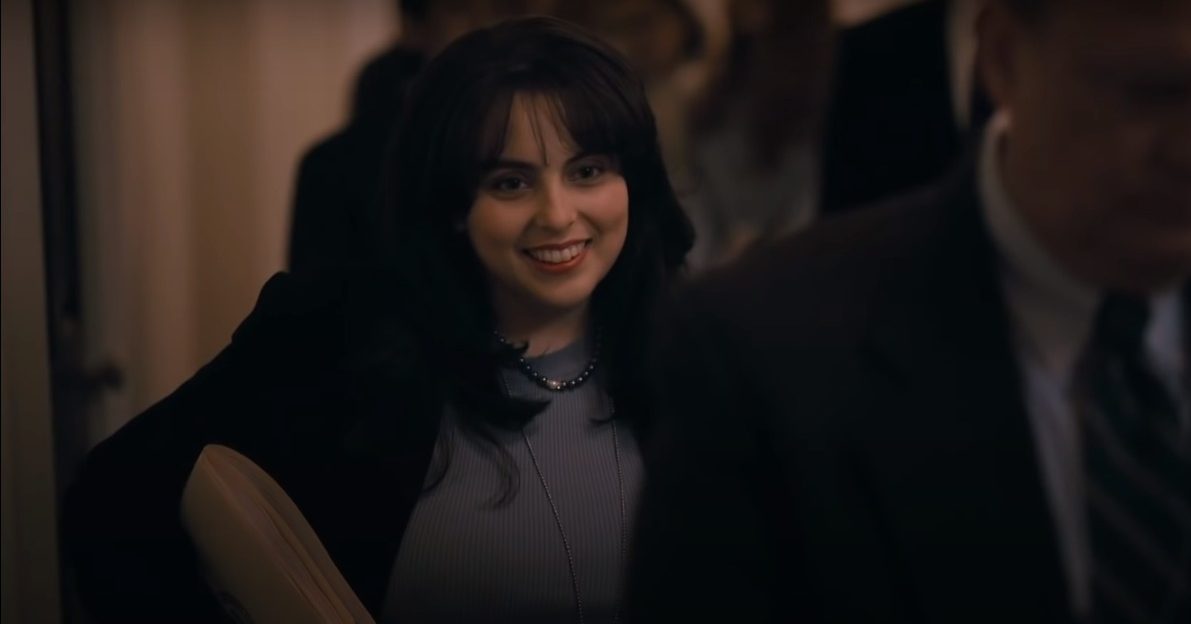 ‘Impeachment: American Crime Story’ is the third chapter of the FX anthology series that follows intriguing crimes involving high-profile individuals. This time around, the narrative centers around a scandalous affair in the White House, which has widespread repercussions. The case is made all the more impactful because the woman at the center is a young intern who unwittingly becomes the focus of the world media through her relationship with a sitting president. Though this season’s “crime” aspect is relatively less compared to the previous iterations, its impact on the nation, as portrayed on the show, is arguably more. So, just how accurate is ‘Impeachment: American Crime Story’? We decided to find out.

Is Impeachment: American Crime Story Based on a True Story?

Yes, ‘Impeachment: American Crime Story’ is based on a true story. It revolves around the Clinton-Lewinski scandal. Written by Sarah Burgess and based on the book ‘A Vast Conspiracy: The Real Story of the Sex Scandal That Nearly Brought Down a President’ by Jeffrey Toobin, this season of the show attempts to tell the story from the point of view of the women at the center of the scandal — most notably Monica Lewinsky, essayed by Beanie Feldstein.

Former President Bill Clinton is also portrayed on the show by actor Clive Owen, who has mentioned that real archival footage was used for reference and was recreated for the filming of the show. However, the character at the center of it all remains Monica Lewinsky, and the show’s creator, Ryan Murphy, actually held fast to his commitment to not move forward with the show unless the character’s true namesake came aboard the production. Monica Lewinsky, who then-sitting President Bill Clinton admitted to having an affair with in 1998, is, therefore, one of the show’s producers.

At the time of the scandal, she was engulfed in a media frenzy, and the show attempts to give voice to her side of the story, which at the time was largely lost in the ensuing chaos. Therefore, apart from the extensive research covering the vast body of books, articles, tapes, emails, and FBI interviews on the subject, the show’s writer has also received detailed input from Lewinsky herself, making the narrative a highly accurate one from the perspective of one of the scandal’s two central figures.

Of course, the process has been anything but simple, as Lewinsky herself spent decades reclaiming her narrative. Since Feldstein first met her in March 2020, Lewinsky and her on-screen counterpart have been in touch extensively, something that is quite unorthodox for the show, which has, in the past, discouraged the show’s actors from forming such a dynamic with the people they portray on screen. However, considering Lewinsky’s point of view is central to the narrative, this time around, it was encouraged.

Burgess, in an attempt to not hurt the sentiments of the woman whose story she was penning, occasionally left out aspects that were reportedly true. However, in perhaps what is testament to the show’s accuracy, the absence of such details was pointed out by Lewinsky herself, who requested they be put back into the script. According to her, the story being biased because she was involved in the production would leave the show and its creators vulnerable.

Despite Monica Lewinsky being the only real-life individual who has been so extensively consulted for her side of the story, many other real-life characters are also portrayed on the show. Considering the wide coverage that the entire incident garnered for years, the stories of these characters, too, are arguably presented quite accurately.

Some of the real-life individuals portrayed on the show include Linda Tripp, who made secret recordings of her conversations with Lewinsky; Lucianne Goldberg, who allegedly convinced Tripp to record her phone calls with Lewinsky; Paula Jones, who essentially initiated the uncovering of the scandal when she sued Bill Clinton for sexual harassment; Susan Carpenter-McMillan, who then became Jones’ spokesperson; and Marcia Lewis, Monica Lewinski’s mother who she was close with and who testified in front of a grand jury regarding her daughter’s relationship with President Clinton. 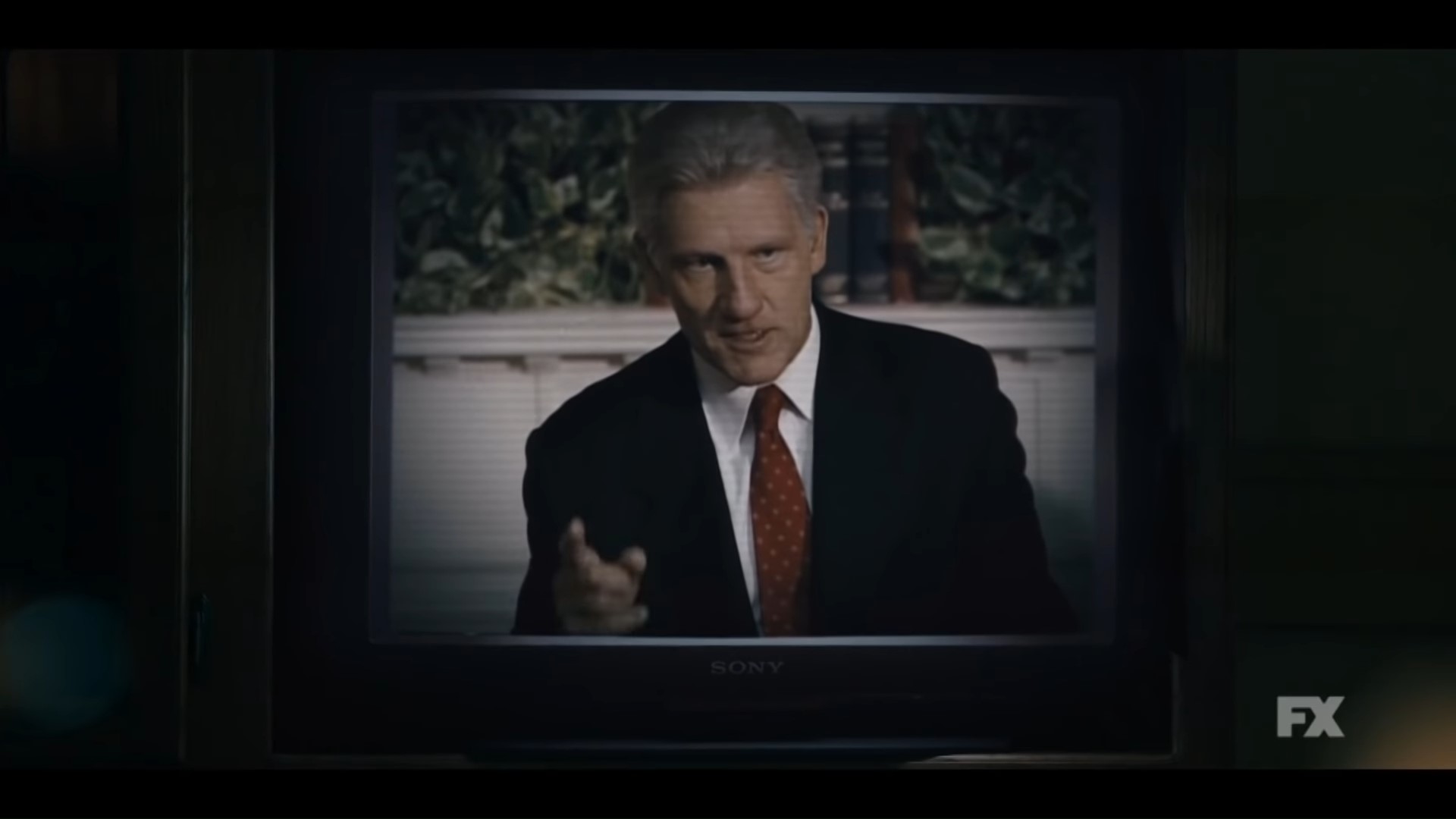 ‘Impeachment: American Crime Story’ is a detailed account of the Clinton-Lewinski scandal that has used the significant historical records at its disposal as well as a vast amount of first-hand input from the individual it is centered around. However, it is, after all, a show that takes dramatic license, shortens and elongates timelines, and stresses on particularly dramatic incidents to intrigue viewers. Therefore, the story it portrays is arguably exceedingly accurate, but perhaps equally important is how viewers will interpret it, and Lewinsky has understandably admitted to being nervous about being misunderstood, again.

Read More: TV Shows You Must Watch if You Love American Crime Story