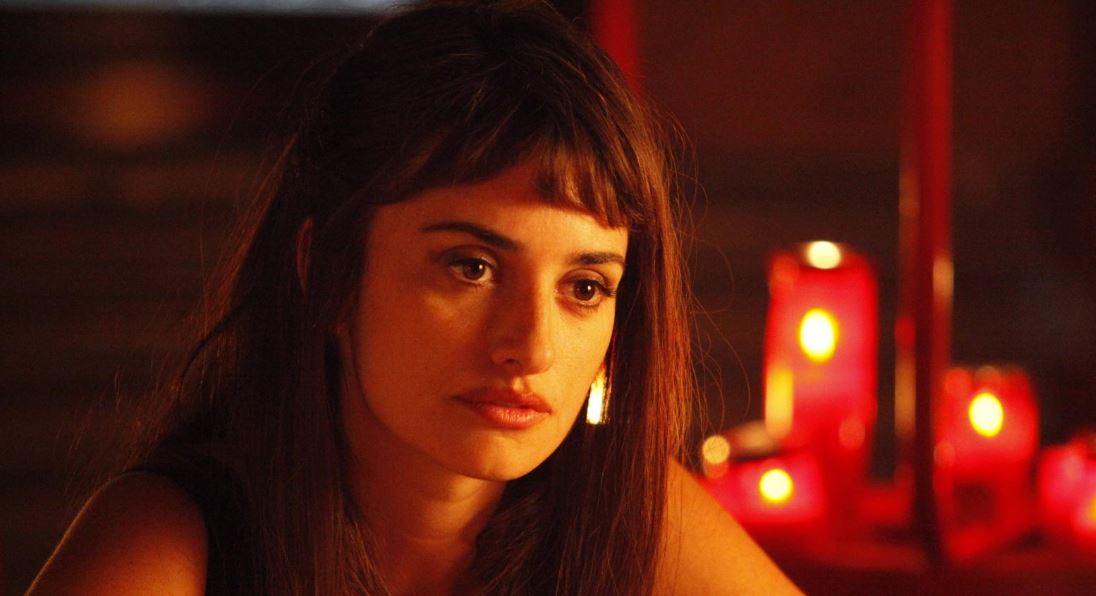 All over television, we are suddenly witnessing a massive rise in the popularity of true-crime shows in recent years. Documentaries, reenactments, and even true crime podcasts have managed to capture the imagination of the viewers like no other TV show genre. It can safely be said that since Netflix stepped into the picture with their amazing resources and focused on making true crime shows one of their mainstays, a number of other networks have also jumped on the bandwagon with their true crime shows. Oxygen, the channel owned by NBCUniversal, is now a true-crime only network which has quite a number of popular shows on its roster. As it always happens, with an excessive amount of content being generated in the same field, sometimes the market tends to become saturated with some shows that could’ve done better by not witnessing the light of the day. However, FX’s series ‘American Crime Story‘ is just the opposite of the same. This anthology true crime series can easily be considered one of the best true crime shows out there.

The series boasts of an incredible cast and deals with some of the most intriguing crime stories in 20th century American history. Season 1, which was titled ‘The People Vs. O.J. Simpson’, told the story of this legendary crime where former O.J. Simpson was accused of killing his wife Nicole Brown Simpson and her friend Ronald Goldman. Season 1 of ACS managed to earn 22 Primetime Emmy Award nominations and ended up bagging nine. The series also won the Golden Globe Awards for Best Miniseries or Television Film and Best Actress – Miniseries or Television Film for Sarah Paulson. Season 2 of ACS was titled ‘The Assassination of Gianni Versace’ centers around the murder of the internationally renowned fashion designer. This season too received high critical acclaim and numerous awards, especially the Primetime Emmy for Outstanding Limited Series and Outstanding Lead Actor in a Limited Series or Movie for Darren Criss. There are few true crime shows which are as outstandingly made as ‘American Crime Story’. The acting, the direction and the treatment of the story made the show far more than just a retelling of a highly-publicized murder case. So, without further ado, here is the list of best TV series similar to ‘American Crime Story’ that are our recommendations. You can watch several of these TV shows like ‘American Crime Story‘ on Netflix, Hulu or Amazon Prime. 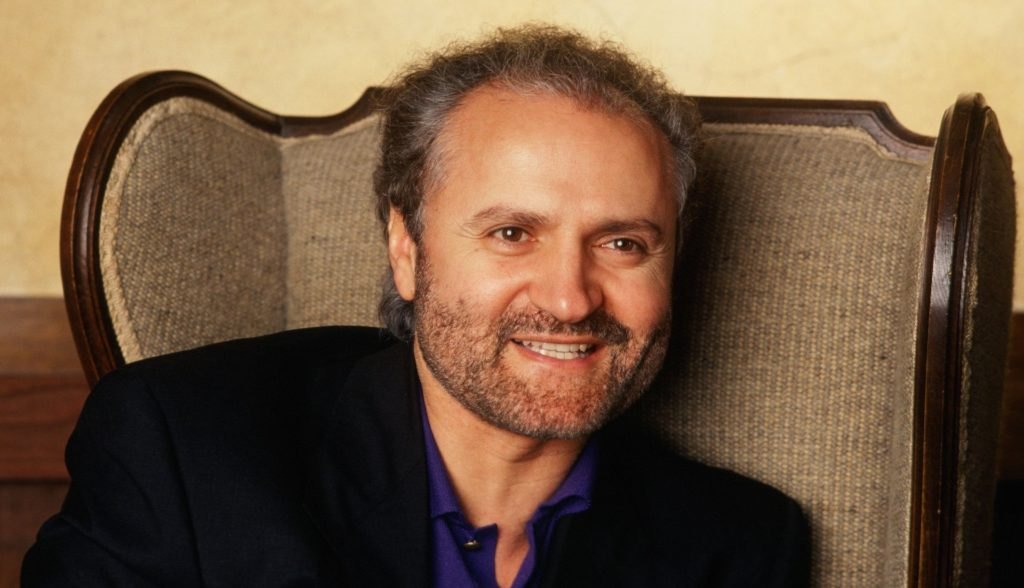 ‘Killing Versace: The Hunt For A Serial Killer’ is not exactly a show that unfolds over many episodes. It is actually an Oxygen TV special chronicling the death of the iconic fashion designer. If you have watched Season 2 of ‘American Crime Story’, ‘The Assassination of Gianni Versace’, this special comes to you as an opportunity of looking into the famous case from a completely different point of view. While the ACS version of the story is a dramatized one, Oxygen uses a lot of real-life footage and interviews with officials directly related to the case. The famous designer was shot right outside his home in Miami, Florida by a serial killer named Andrew Cunanan.

Through this documentary, we also get to explore how the two men managed to be in the right place at the right time for the murder to take place. Ryan Murphy, one of the executive producers associated with the ACS version of the story had clarified to the media that the makers had used certain creative licenses while telling the story of this famous assassination. So if you are in for a more authentic version of the story, ‘Killing Versace: The Hunt For A Serial Killer’ is absolutely the right choice for you. What is interesting about such murders is the fact that there are some crimes which become a sensation and a cultural symbol more than just a criminal case. Both ACS and ‘Kinng Versace..’ explore such act of crimes. 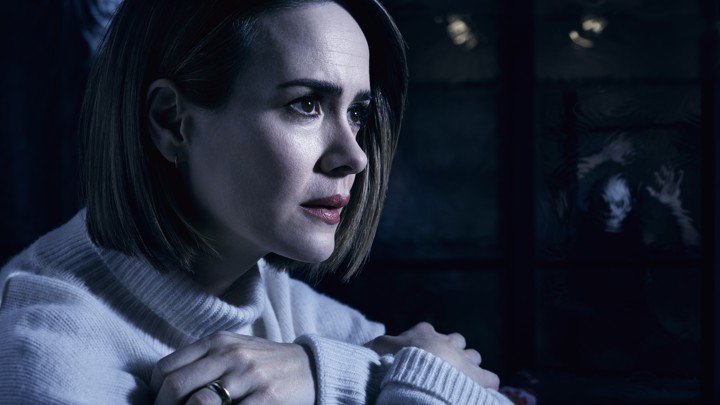 No, this is definitely not a crime show. But the reason ‘American Horror Story‘ finds its name on this list is the fact that ‘American Crime Story’ started off as a spin-off of AHS. Ryan Murphy, the creator of AHS is also an executive producer for ACS. This show also takes an anthology approach where each of the seasons is a complete story unto itself. Some of the stories are inspired by real-life incidents, but the inspiration just triggers off a fictional story. The story of each season is rather unique and focuses on completely different elements of the horror genre. While the first season was about a haunted house, Season 2’s story was set in a medical asylum with dark secrets of its own.

The out-of-the-box storytelling is what makes ‘American Horror Story’ stand out from the rest of the mundane horror TV shows. Each season is based in a particular time in American history, and the effects of the historical backdrop have a role to play in the narrative. The timelines in which the stories are set are not only in the past, but in the present day as well. Season 7 was set after the 2016 Presidential elections. The story centered around a cult which terrorized the residents of Brookfield Heights, Michigan. The FX show has received mostly positive critical acclaim. Jessica Lange took home two Emmy Awards, a Golden Globe Award, and a Screen Actors Guild Award for her performance in the series. 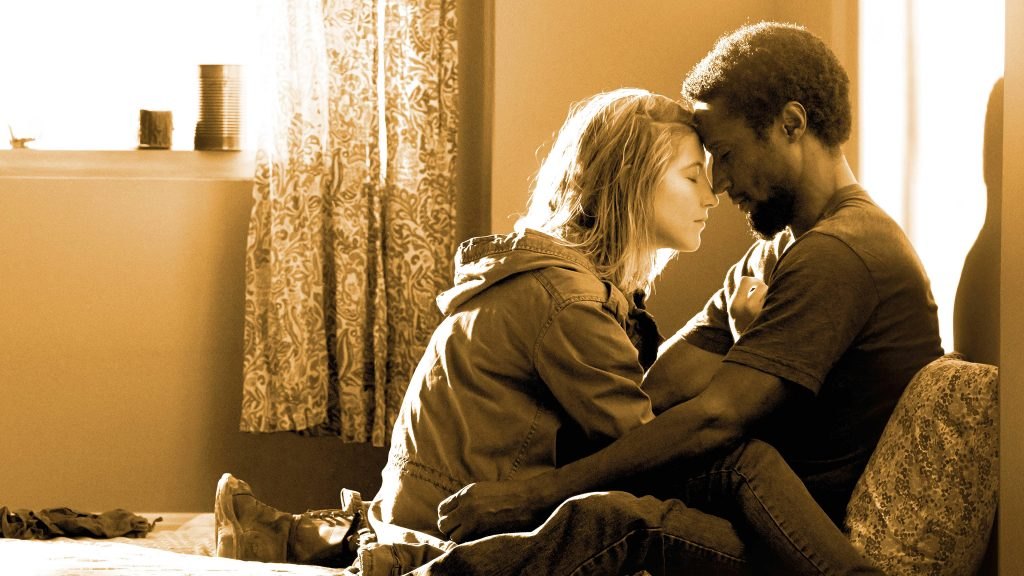 ‘American Crime’ is not based on true crime stories, but the show’s inclusion in this list is very pertinent because here we get to explore the several social and cultural impacts a crime can have, just like we also see in the famously documented cases explored in ‘American Crime Story’. Created by John Ridley, ‘American Crime’ too is an anthology crime drama dealing with one particular case in each season. Each story is socially and politically relevant to our times. One of the cases deals with the struggles faced by army veterans face after they come back from war, one story centers around a case based on sexual crimes and the impact of the internet on our lives, with another focusing on the myth of the American Dream and the huge price one ends up paying while chasing such a dream. These stories discuss gender issues, racial tensions still in play in the very fabric of American life, and a certain level of class consciousness hardly seen in mainstream shows. The series managed to receive huge critical acclaim. One of the stars of ‘American Crime’, Regina King, ended up winning two Primetime Emmy Awards in the category Best Supporting Actress in a Miniseries or Movie for her performance in the series. 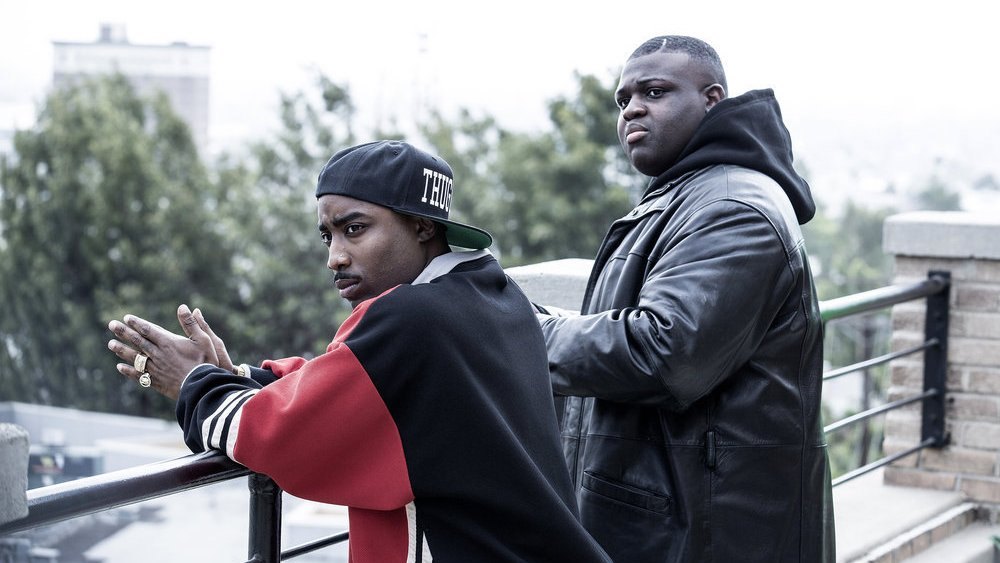 In the 1990s, two murders on two consecutive years rocked the  American music industry. Tupac Shakur and Biggie Smalls were the biggest names in hip-hop during that era and their murders using identical modus operandi sent shockwaves across the world. In the true-crime series ‘Unsolved‘, the makers explore several high-profile cases in recent American history which have not yet been solved. The perpetrators of these brutal crimes are still living out in the open. Season 1 of the series deals with the murders of Tupac and Biggie, two cases which have not been solved till date. Both artists were murdered in drive-by shootings, with Tupac’s murder happening in Las Vegas post a Mike Tyson fight he attended with the boss of his recording company, Death Row Records’ Suge Knight.

Biggie, whose real name is Christopher Wallace was gunned down in a similar fashion while promoting his second album in Los Angeles. Interestingly enough, these two musicians were great friends-turned-rivals who gave rise to the East Coast vs West Coast feud in rap music. Some believe it is this animosity which led to the death of these icons. ‘Unsolved’ does a brilliant job of recreating such incidents. It is not just the murder cases or the proceedings which are the subjects of the show, but also the historical and social contexts of the crime become one of the corner stones of the narrative. 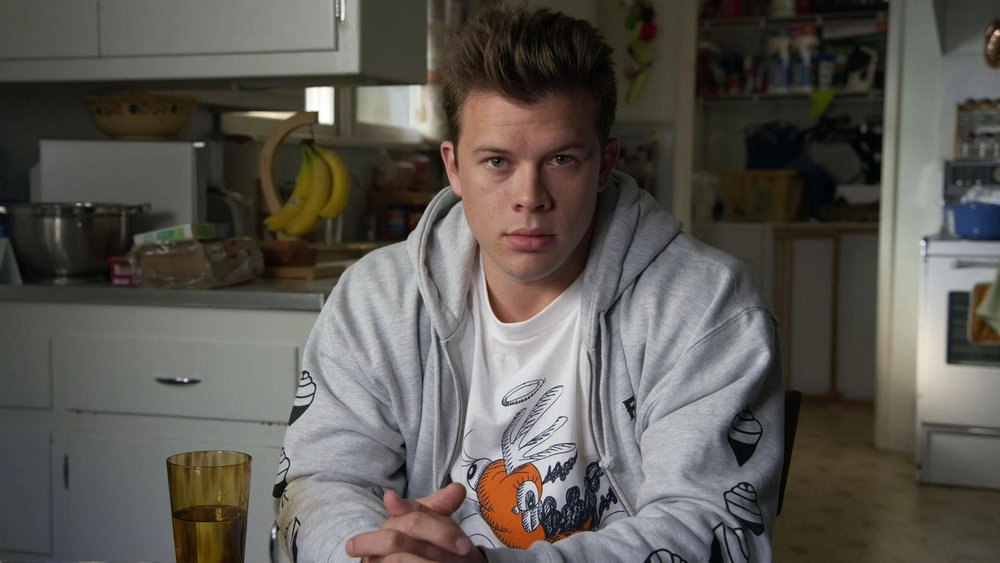 ‘American Vandal‘ is a very significant show of our times because it does an important job of putting up a mirror to our present consumerist tendencies. It is a true crime mockumentary series produced and distributed by Netflix where the makers deal with fictional crime stories but give them the same documentary treatment given to true crime docuseries. Season 1 of the show deals with a case of vandalism where numerous cars parked outside a school have been vandalized by drawing penises on them. In Season 2, the lemonade sold at a school cafeteria gets contaminated, giving rise to an investigation to find the perpetrator. The fact that we love watching true crime shows is a reflection of our innate desire to derive pleasure out of shocking stories, albeit real-life ones. This has led the entertainment industry to focus all their attention on such shows, revealing that we never hesitate to make money, even if it is by selling the pain suffered by others.