Is Insidious Based on a True Story? 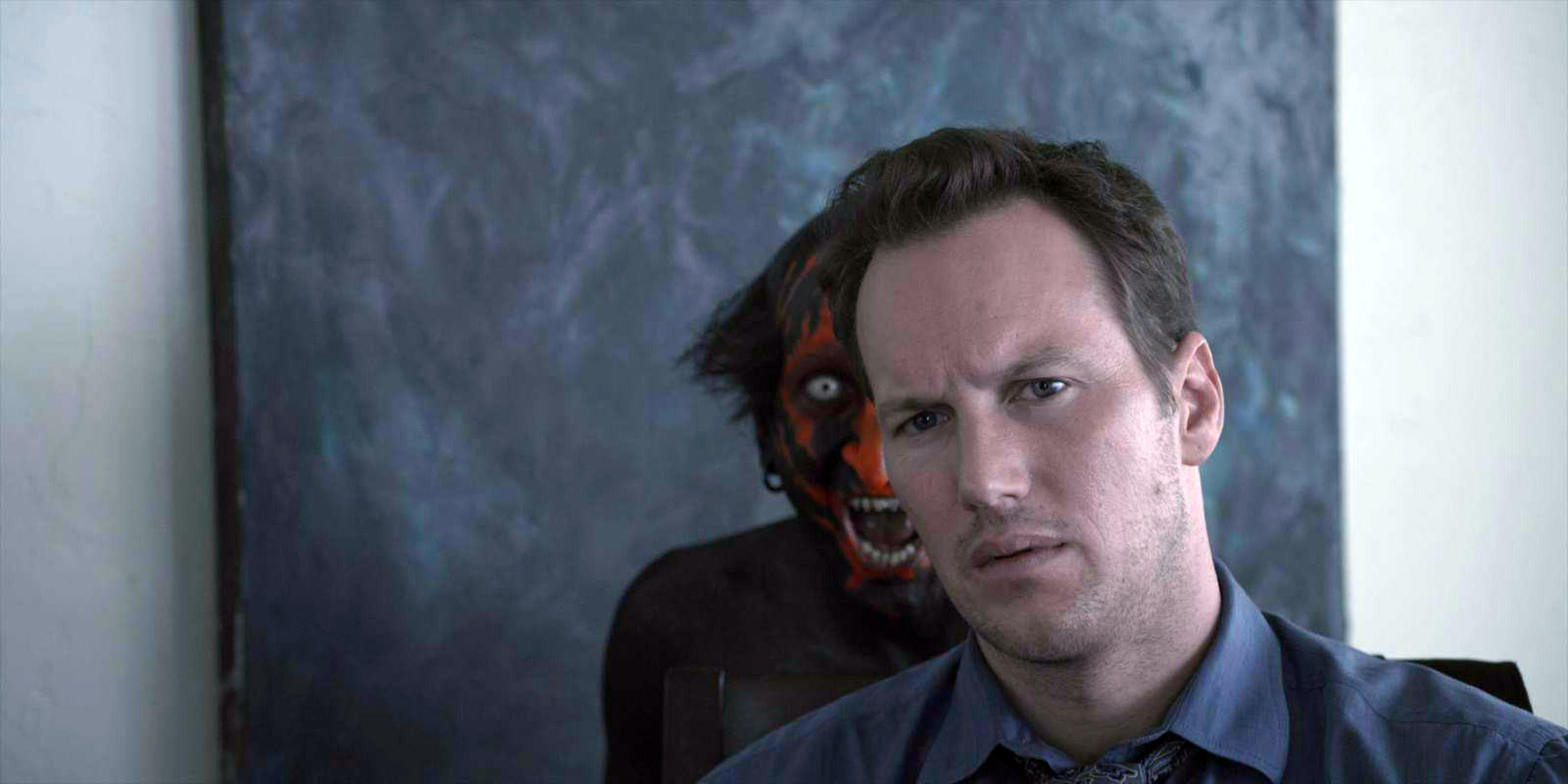 ‘Insidious’ is a 2010 horror movie by the duo behind the popular horror franchise, ‘Saw.’ This time around, director James Wan and writer Leigh Whannell decided to step away from blood and gore to make something suspenseful and chilling. ‘Insidious’ follows the Lambert family as they are haunted by villainous spirits that follow them from house to house, whilst trying to save their comatose son from being pulled into a dark purgatory realm. The film builds on suspense masterfully, concluding often with sudden scares as the characters come face to face with paranormal entities. Such occurrences are sometimes heard in real-life accounts, and we wanted to know whether the events of ‘Insidious’ are based on a true story or not. Here’s what we found out.

Is Insidious Based on a True Story?

No, ‘Insidious’ is not based on a true story. The movie is a work of fiction based on the combined ideas of the writer, Leigh Whannell, and director James Wan. The Australian duo has long been fans of the horror genre and made a name for themselves with the ‘Saw’ franchise. They were approached by the producers of ‘Paranormal Activity,’ another hugely successful found footage type horror film series, who offered them a project over which they would have complete creative control. 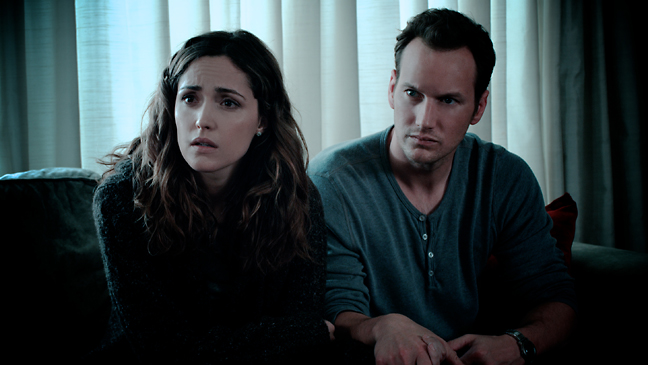 Both Whannell and Wan were caught off-guard since they had no plans at the time of making a movie, but they readily agreed. A week later, Whannell started writing the script and ‘Insidious’ was born. The story is based on an idea that the two had many years ago and were saving up to use someday. Both, having grown up as fans of the horror genre and being exposed to Japanese and Spanish horror films, wanted to make the kind of movie that they would have been excited to watch as young fans of horror.

Whannell also mentioned that he’s a fan of the “creepy chilling haunted house sub-genre” of movies, as we can see quite clearly in ‘Insidious.’ Another important guiding factor for the filmmakers whilst making ‘Insidious’ was to step away from the violence and gore as seen in the ‘Saw’ movies to not get typecast as “slasher horror” type filmmakers. James Wan mentioned that despite doing away with the blood and gore, they still kept the interesting plot twists in ‘Insidious’ that had worked so well in the ‘Saw’ movies.

On being asked about any real-life inspiration they might have had for the movie, the duo said that though the movie itself was not based on real-life occurrences, the scare sequences were based on true accounts that they had heard. And though both admit to not having seen ghosts themselves, Whannell said that he’d love to see one, describing it as one of the mysteries of life.

In an interview with Daniel Waller, James Wan described his favorite horror movies. The horror aficionado subdivided his favorite horror movies into 2 types: suspense horror, in which he claimed ‘Jaws‘ was his all-time favorite, and “moody” horror, which was portrayed by such movies as ‘The Sixth Sense’ and ‘The Others.’ Wan’s appreciation for ‘Jaws’ is hinted at in the soundtrack of ‘Insidious,’ which is highly effective at creating suspense, and its dissonant violin notes have been commended.

‘Jaws’ was known for its iconic 2-note soundtrack hook that created an unshakeable feeling of dread whenever it came on. At the time of their interview in 2011, neither James nor Leigh were thinking about a sequel. As far as they were concerned, the story had run its arc and possibly didn’t need an extension. They also mentioned that fans had liked how they had left their previous movies open-ended and that they were still too new to “the business” to start thinking about sequels right after the first movie was done.

This means that the original story that Leigh wrote for ‘Insidious’ was entirely portrayed in the first movie. And with this first installment of the franchise, it seems that the filmmakers have taken the best of what they like about the horror genre, made a conscious effort to avoid blood and gore, and delivered a movie that is genuinely for fans of horror, by fans of horror.

Read More: Is The Conjuring Based on a True Story?