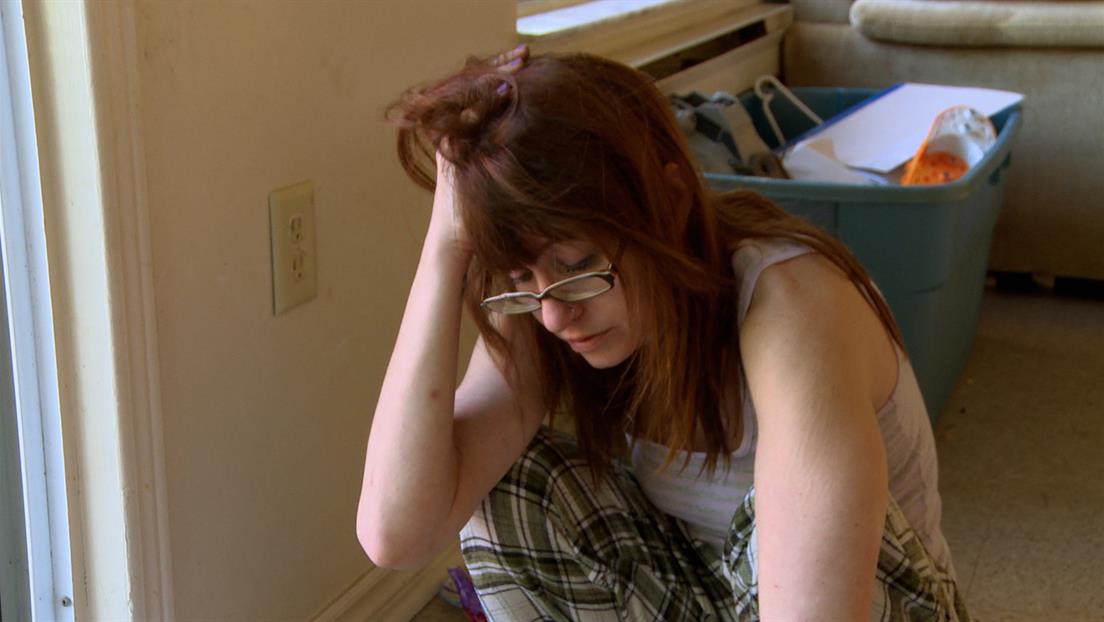 A show that first premiered on March 6, 2005, ‘Intervention’ is a documentary series that focuses on people who have a dependency or an addiction to substances. At the intervention meeting conducted by a professional interventionist, the person with an addiction is given an ultimatum to either undergo treatment at a rehabilitation facility or risk losing contact, income, or any help from their family and friends. If the person agrees to accept the intervention, the viewers get to see their journey towards recovery.

The series received an Emmy award for Outstanding Reality Program in 2009 and has also helped several people overcome their addiction. However, the show also finds itself amidst a fair share of controversy, which has got many viewers wondering how much of the show is real and how much is scripted. Let us help clear that up for you!

The sensitive nature of the show demands that the participants with addiction receive genuine and professional help. The series tackles a wide range of addictions apart from substances, including digital addiction, sex addiction, and also helps people with eating disorders. Fortunately, the viewers need not worry about the quality of care that the participant receives since professional addiction interventionists are involved. 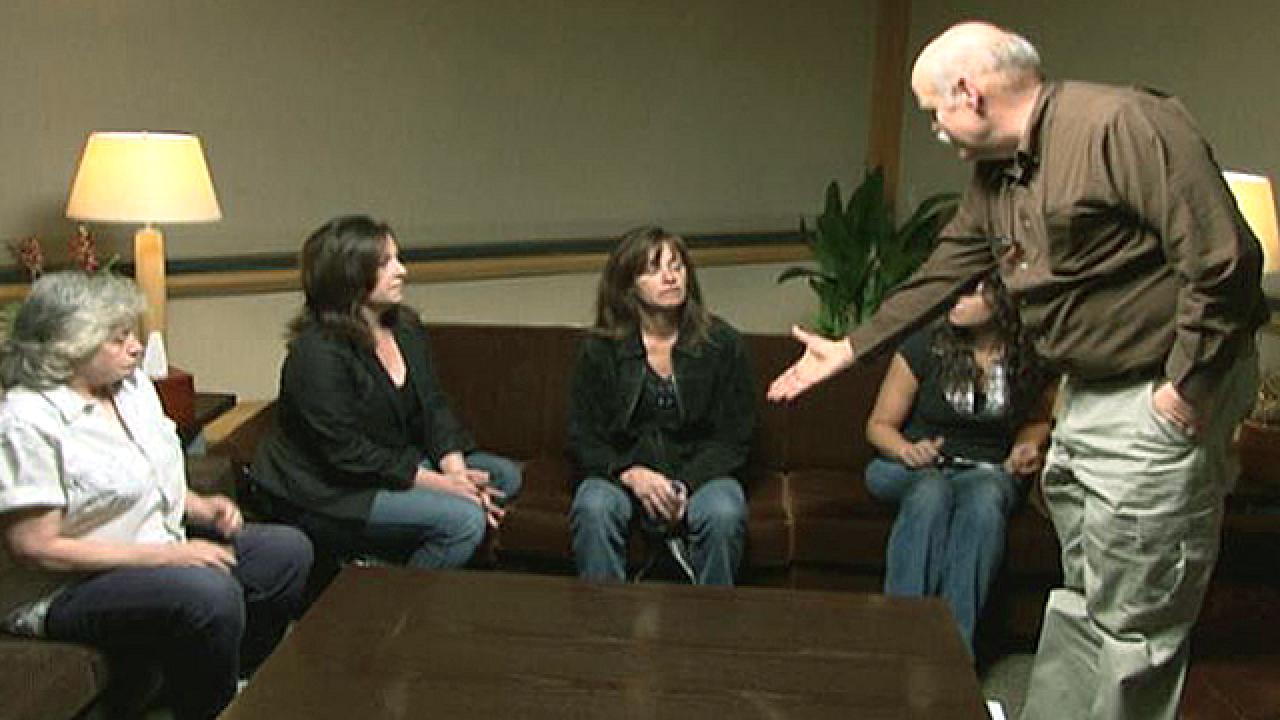 Apart from being professionals, Ken Seeley, Jeff VanVonderen, and Candy Finnigan also have first-hand experience of overcoming addictions. This makes them perfect for the job as they bring empathy into the equation. The participants who require help are also checked into genuine rehabilitation facilities. The most important aspect of the show is the addiction itself, and there is no doubt that the people seen on the show are also battling the disorder in real life.

Unfortunately, several people who appeared on the show have passed away for various reasons, primarily due to overdoses or health complications resulting from substance misuse. Scenes that show the person using substances are also real. At times, the filming crew may accompany the participant to deals if it is safe enough. Out of the 300-900 requests that the producers receive, the participants are chosen based on how honest they are when the cameras start rolling since the team is “direct” about the questions.

While the aspects mentioned above are real, certain parts of the series take off from reality and have stirred controversy over the years. In real life, the person with an addiction is not interviewed about their addiction and goes about their lives unaware that they are about to have an intervention. So, this could imply that the participant on the show may actually be prepared for the intervention we see on our screens.

Another real aspect of the series is the setting of bottom lines and the use of letters. The bottom lines are the consequences that the family and loved ones decide upon if the person with the addiction refuses help. Similarly, letter writing is often used as a means of communicating with the person undergoing treatment for their addiction since it allows family members to communicate effectively because they often find it difficult to talk to a person about their addiction.

The series has invited criticism for being exploitative and showing individuals at their lowest points. Some critics have also brought up the fact that sensitive issues are unnecessarily brought up during an intervention for “shock value,” which can backfire with disastrous results. They also feel that not enough emphasis is given to the person’s recovery and the counseling work that needs to be done with the family members. While the show throws light on the condition and its effects on the loved ones of the person battling addiction, it is also important to spread awareness about the family’s role in the process.

Unless the person undergoing treatment receives proper support from their loved ones, they cannot maintain a healthy lifestyle. Additionally, the documentary series has raised eyebrows for reporting an unusually high recovery rate. As of 2015, it is claimed that 55% of the participants remain addiction-free after the show. In contrast, programs like Alcoholics Anonymous report their success rate between 5-10%. So, although the show has its grey areas, there is no doubt that the people’s experiences in the series are genuine.