Is Intimacy Based on a True Story? 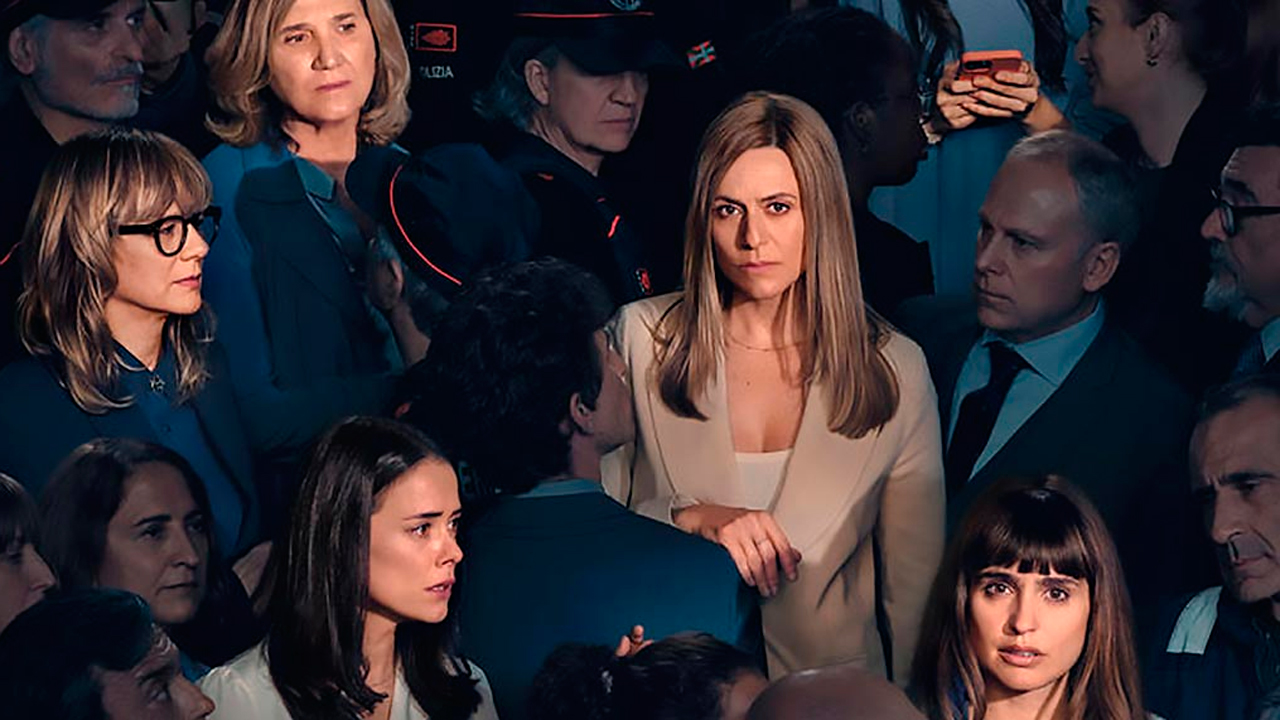 Created by Verónica Fernández and Laura Sarmiento, ‘Intimacy’ is a Spanish crime drama series. The story begins as a factory worker named Ane (Verónica Echegui) commits suicide. Her sister, Bego (Patricia López Arnaiz), initially has no idea why Ane took such a step but is later told by Inspector Alicia (Ana Wagener) that photos of sexual nature involving Ane were being circulated at Ane’s workplace. Alicia added that this most likely contributed to Ane’s suicide. Meanwhile, rising politician Malen (Itziar Ituño) finds herself at the center of a media frenzy after a sexually explicit video featuring her is leaked. As Malen struggles to regain control of her professional and personal life, she receives help from her political mentor, Miren (Emma Suárez).

Is Intimacy a True Story?

No, it seems ‘Intimacy’ is not based on a true story. Fernández reportedly said in an interview that the series had been inspired by the idea that life can change within a moment because of a sound of an incoming message. Within milliseconds, the private life of an individual turns public. With a press of a button, an uncontrollable hurricane is released. Fernández compared the aftermath of revenge porn to an epidemic, as a person’s moment of intimacy travel from screen to screen at a nearly immeasurable speed. As a show, ‘Intimacy’ seeks to depict the sense of helplessness that the digital world has produced. It also underscores the fact that the lines of intimacy and privacy have increasingly become invisible.

As shown in ‘Intimacy,’ perpetrators often use revenge porn to humiliate and intimidate their victims. Most times, the target is a former romantic partner, like Ane in the show. But like Malen, public figures face similar issues. As technology continues to improve at a rapid speed, a perpetrator doesn’t necessarily need to have access to materials actually featuring a victim. There are apps that can replace a person in an existing video or image with another person, and it has become harder than ever to distinguish between fake and real. Clearly, ‘Intimacy’ uses multiple real-life elements to build a convincing narrative, but it is ultimately not based on a true story.