Is Irma Vep Based on a True Story or a Book? 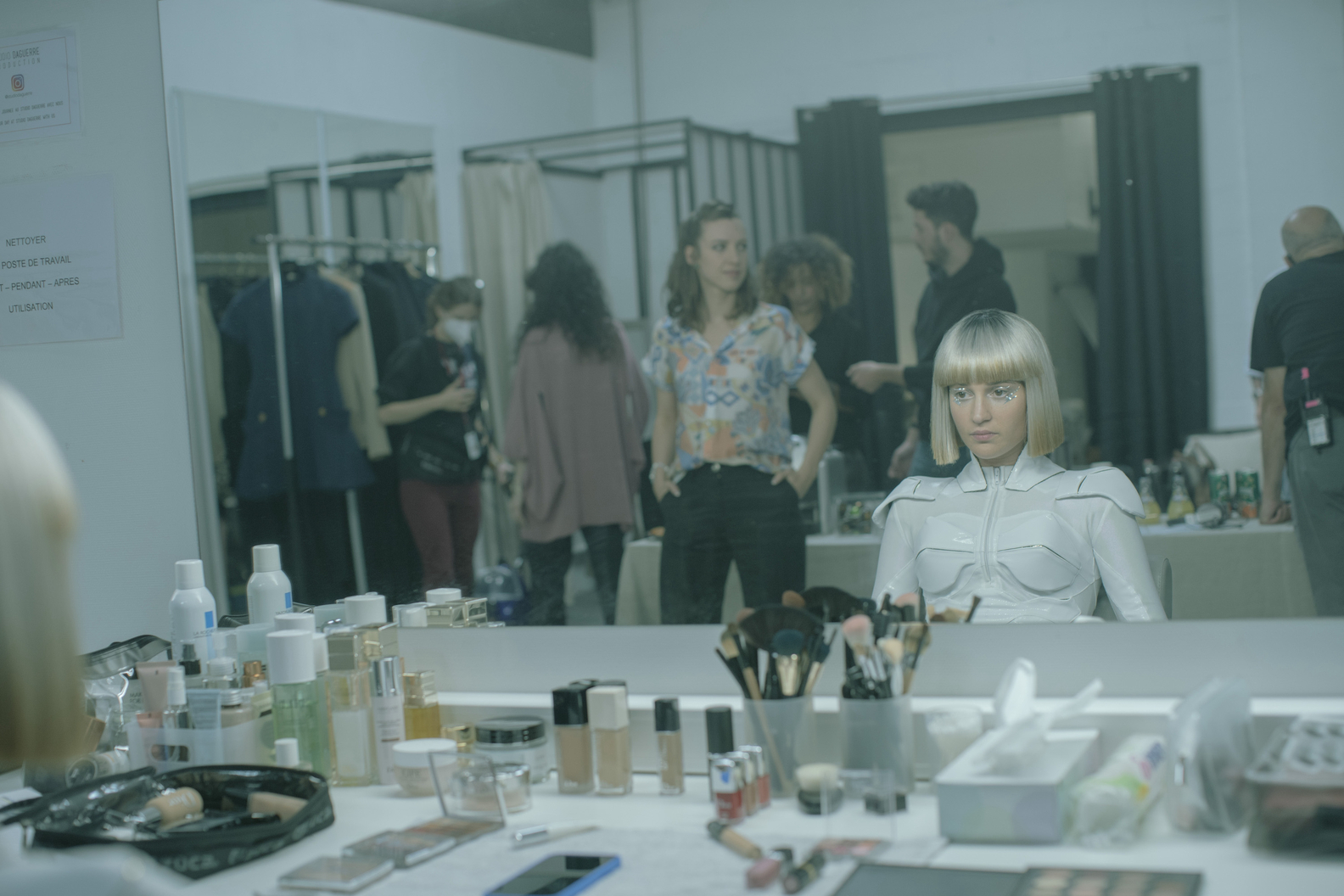 Created by Olivier Assayas, ‘Irma Vep’ is a satirical drama series on the Hollywood and French film industry. The story revolves around Mira Harberg (Alicia Vikander), a Hollywood star known for appearing in the superhero film, ‘Doomsday.’ Mira wants to prove that she is much more than that and agrees to work with the renowned French director René Vidal (Vincent Macaigne) on his next project, a remake of a silent-era French film. As the series progresses and Mira immerses into the character Irma Vep, the line between reality and fiction becomes a blur.

As a show, ‘Irma Vep’ is heavy with meta-references and an earnest depiction of the inherent chaos of the entertainment industry. If that has made you wonder whether ‘Irma Vep’ is inspired by actual events, we got you covered.

Is Irma Vep a True Story?

No, ‘Irma Vep’ is not based on a true story. It is not inspired by any book either. Assayas, who wrote and directed the show, developed it from his own 1996 film of the same name. In it, Hong Kong actress Maggie Cheung portrays a version of herself. In both projects, the characters are remaking the 1915 French silent-era serial film ‘Les Vampires,’ written and directed by the early French auteur Louis Feuillade.

According to Assayas, TV shows have become the dominant format in filmmaking, though he initially wasn’t that interested in it. He thought that he was comfortable with films and the big screen. However, when he started giving the idea of making a TV show a serious thought, Assayas realized that it would be very much possible if he could find the right people to work with and if he was allowed the same artistic freedom he enjoyed with his movies. 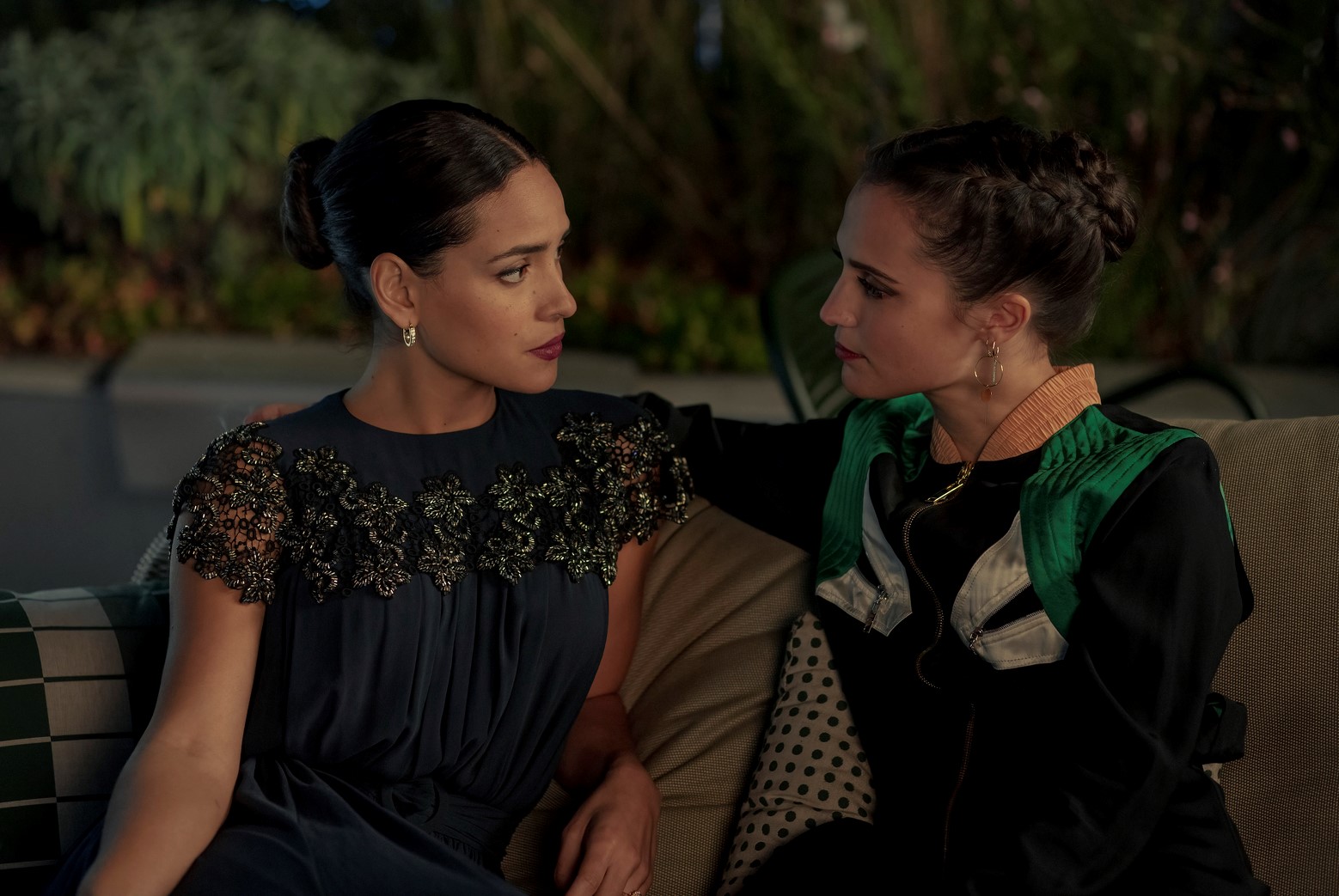 “I started playing with the notion of doing something based on my own movies, and ‘Irma Vep’ came up instantly. Because ‘Irma Vep’ is not a movie,” the ‘Demonlover’ writer-director told Vulture. “’Irma Vep’ is a concept. You can adapt it to any kind of film culture. When I did it in the ’90s, cinema was in turmoil for many different reasons. I think now it’s in turmoil for completely new and different reasons. It means I had a completely different engine and could tell a completely different story based on something I already visited in another time.”

Asked if she could relate to Mira’s experience as an artist, Vikander told the same outlet that she thought it was interesting that she was a European actress and playing a character who was uncomfortable in the European film industry. However, she added that she and Mira had different approaches when dealing with the issues of their profession.

“I have a son now and I watch this 1-and-a-half-year-old running around and playing, and I’m like, that’s the same joy I find in my job. It’s playing pretend,” ‘The Danish Girl’ actor said. “I put on costumes and feel a bit of magic for a few seconds or minutes; I get to disappear and think I’m someone else. Mira has a similar experience. But she maybe hasn’t given enough to what her life is without work.” 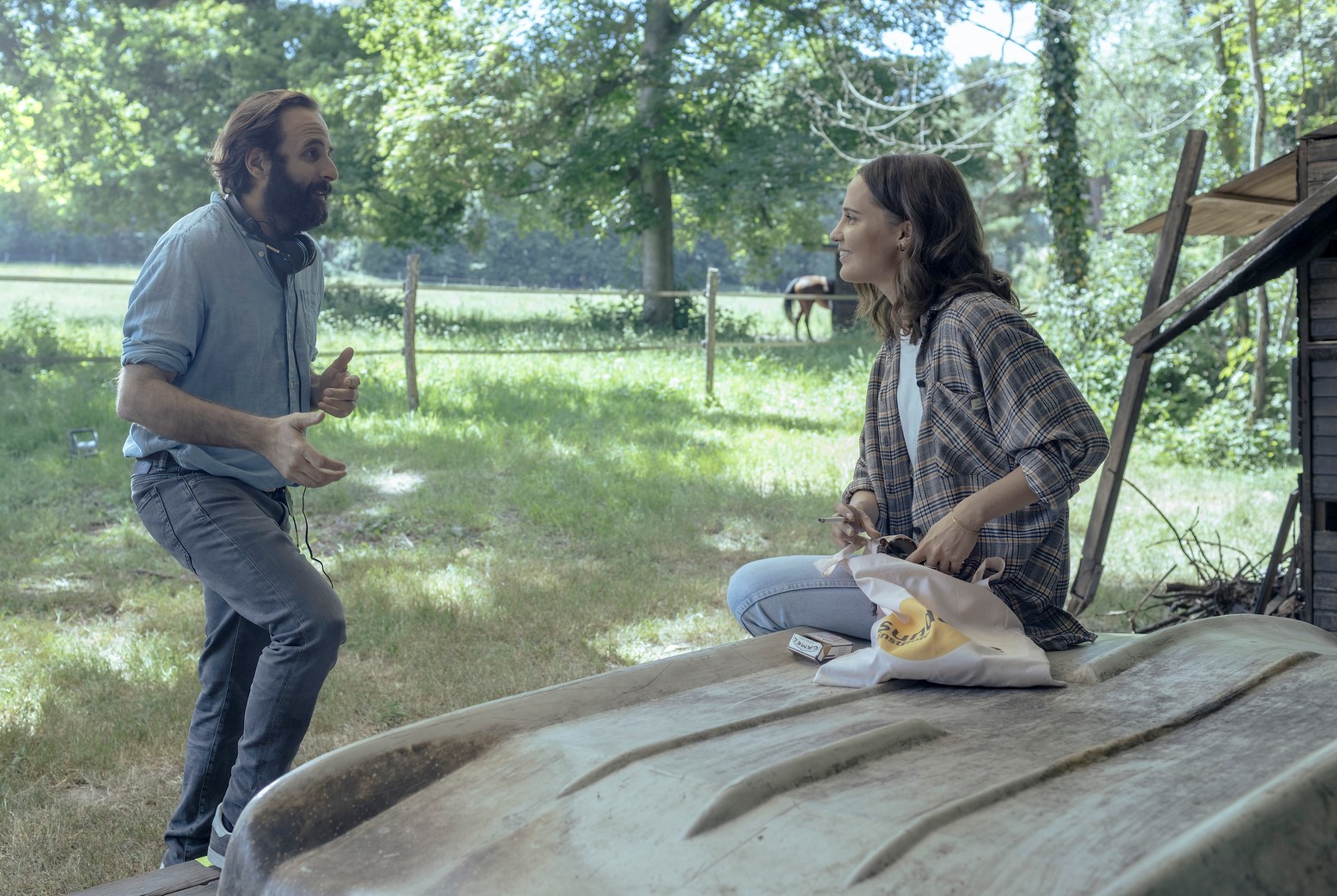 Assayas insinuated that the newer project is more intimately connected to the eponymous character. In the 1996 film, Maggie was a wide-eyed observer of the chaos that perpetually unfolds around her. As a result, we never get to know much about Maggie. In contrast, the narrative plays out in the 2022 HBO series from Mira’s perspective. “Here, we are with Mira,” Assayas said. “Everything is seen from her point of view, but she’s also the active engine. She is the one character that makes the story go forward and what we are interested in simultaneously is her adventures in filmmaking and her search for her own identity, her sexuality, made possible by the fact that she was on her own in a strange world.”

In real-life, Assayas was married to Maggie Cheung from 1998 to 2001. Their relationship seems to have inspired the artist-muse dynamic between Vidal and actress Jade Lee (Vivian Wu) in the show in a very meta way. So, although ‘Irma Vep’ makes a lot of references to the real-world entertainment industry, it is ultimately not a true story, nor is it based on any book.