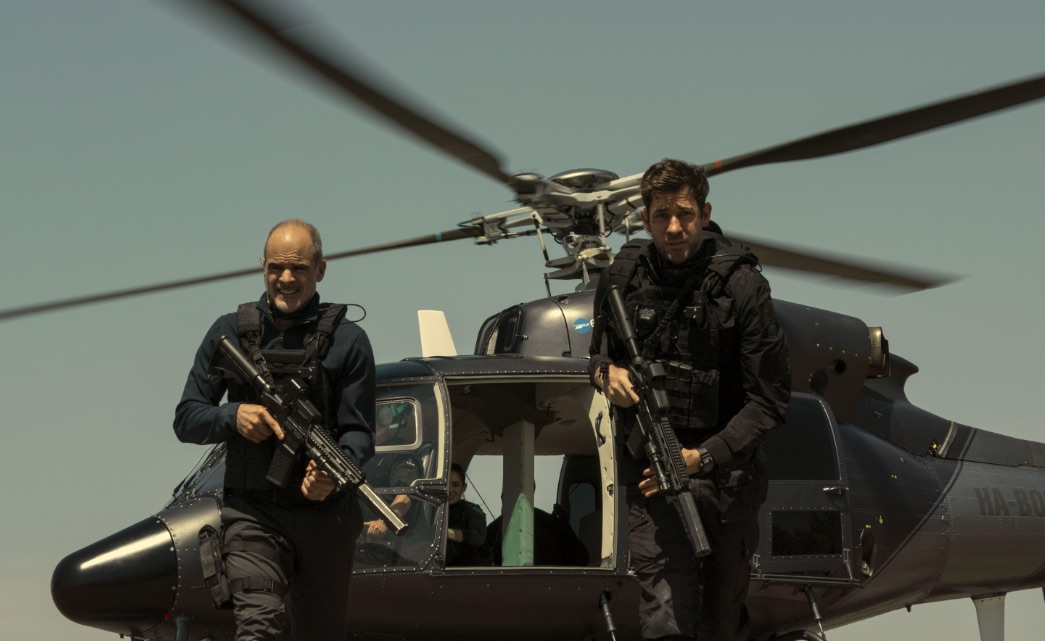 Prime Video’s spy thriller ‘Tom Clancy’s Jack Ryan’ follows the adventures of the eponymous character as he tries to save the world, or a part of it, from different threats. In the third season, we find him in Rome, where a revelation about a defunct Soviet project sends him on a chase for the secret that threatens to change the world as he knows it. Jack discovers that someone is trying to revive this old project and finish what was started before the dissolution of the Soviet Union. The name of this project is Sokol. If you are wondering whether or not it was a real-life project, then we’ve got you covered.

Is The Sokol Project Real?

In ‘Jack Ryan’, the Sokol Project centers on the development of a nuclear missile that has the ability to fly under the radar. It has to be impossible to track, as the aim is to make it practically invisible. In the year 1969, we find that the project is abandoned after the scientists ask for more time. Years later, in the present day, a faction of Russians who want to bring back the glory days of the Soviet Union is planning to revive this project.

Considering that military projects like Sokol are highly classified and heavily guarded secrets, it is difficult to tell if one such project is or was under work in Russia or any other country. However, because such a technology would have certainly proved useful in winning wars, it is possible that something along the lines of the Sokol project was in the works. A quick look at the recent developments in missile systems reveals that the government of Russia had in fact been working on something similar.

Russia is known to have developed something called the Sokol Eshelon system. The origins of this project can be traced back to the 80s, however, it was abandoned back then. It was revived later around the early 2010s, with the purpose of achieving the “capability to blind sensors of satellites on all types of orbits”. Reportedly, a test conducted in 2009 showed that the project had “some promise”.

While Sokol Eshelon is an anti-missile system, Russia also has hypersonic weapons that have features that allow them the luxury of flying under the radar. Its 3M22 Zircon is one such weapon. It is said to achieve speeds of up to Mach 6, making it incredibly fast. It is also said to have a “low atmospheric-ballistic trajectory”, which makes it very difficult for a usual anti-missile defense system to pinpoint it. The use of such hypersonic missiles was reported in Russia’s war against Ukraine, where Russia claimed to have used its hypersonic aeroballistic missiles “to destroy some key pockets of Ukraine.”

Similarly, Russia has Tsirkon, also known as SS-N-33, an anti-ship weapon that is said to attain a speed eight times higher than that of sound, which, again, makes it impossible to track by defense systems. It is reported to have been tested in the Barents Sea and White Sea regions. What makes it even more dangerous is that it can carry a nuclear warhead. In theory, Tsirkon is pretty much what the Sokol Project had been trying to create in ‘Jack Ryan’.

Cosindeirg all this, it is fair to assume that the makers of ‘Jack Ryan’ depended on their research to lay the foundation for a weapon that might sound difficult to make in the 60s and 70s but not so impossible in the present day with the technology that is at hand now. So, while the Sokol Project might be made-up, the intention and reasoning behind it are grounded in reality.