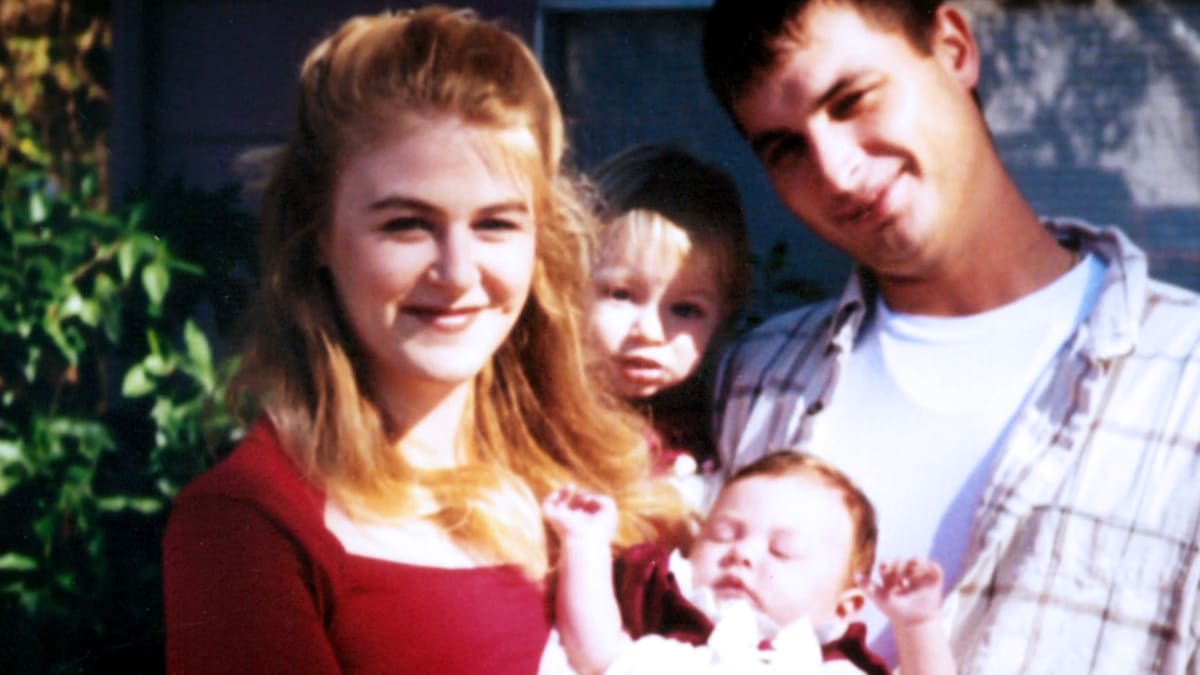 Investigation Discovery’s ‘American Monster: Flesh and Blood’ chronicles the horrifying murder of Adrienne Magee and her son in rural Louisiana in 2007. Adrienne’s estranged husband, Jamie Magee, couldn’t digest the fact that his separated wife was reportedly seeing another man. Thus, blind with rage, he chased her down, rammed her car with his truck, and shot her on the spot. In a continuing fit of temper, he then turned the gun onto his 5-year-old son and gunned him down in cold blood. Jamie and Adrienne’s daughters too sustained injuries in the terrifying ordeal. Are you intrigued to know whether this indiscriminate murderer is still alive and where Adrienne’s daughters are today? Let’s find out, shall we?

Is James Magee Dead or Alive?

James “Jamie” Magee and Adrienne Magee got married in 1999. The couple settled down in St. Tammany Parish, Louisiana, for a new life and had three beautiful children: Ashleigh, the eldest, Aleisha, the middle child, and Zach, the youngest. However, trouble brewed on the surface, and within a few years, their marriage broke when Adrienne filed for divorce in 2006. The trouble in their marriage rose from James’ drinking problem as well as from him being on prescription drugs which further deteriorated his condition. James’ frequent mood swings and his abusive nature made it difficult for Adrienne to stay in the marriage. In a post-divorce letter, she said, “I felt like your nanny, maid and whore.”

After their divorce, Adrienne came to live with her cousin, Tracy, in Tall Timbers, Louisiana. James did not take well to the divorce, and he also had some unproven belief that his wife was seeing another man. Unable to come to terms with this fact, he started calling her relentlessly, threatening her at first and then pleading with her. Frustrated with the numerous phone calls and messages, Adrienne filed a restraining order against James on April 17, 2007.

James, enraged at the restraining order and Adrienne not returning his calls, bought a value pack of 100 shotgun shells at Wal-Mart and told his friend, in a drunken stupor, that he would kill them all. He also reportedly used another friend’s computer to look up his wife’s present address. On April 18, 2007, Adrienne was driving home with her three kids in her car when James chased her down in his truck and rammed her car into a ditch.

He then got out and started shooting indiscriminately with a 12-gauge shotgun. Adrienne was shot in the head at point-blank range and died on the spot. He then turned his weapon onto his son Zach and killed him too, as the little boy tried to run away. Adrienne’s daughter, Ashleigh, was shot in her shoulder while Aleisha escaped unharmed as she was playing dead in the back seat.

After James was arrested, he was charged with two counts of first-degree murder and two counts of attempted first-degree murder. Once on trial, the jury found him guilty and sentenced him to death for the murders of his wife and son. James was also awarded two 50-year prison sentences for the attempted murders of his daughters. During the trial, James’ mother pleaded for her son’s life, but the judge still enforced the death sentence. Currently, James Magee is on death row at the Louisiana State Penitentiary in West Feliciana Parish, Louisiana.

Where Are Adrienne Magee’s Daughters Now?

Ashleigh and her sister Aleisha were just 8 and 7 years old when they were forced to witness their mother and baby brother get gunned down brutally in front of their eyes by their own father. The trauma has since left a heavy mark on their minds, though they have come out as strong and amazing young women. After losing both their parents, their aunt, Tracy, brought up the sisters (now in their early 20s). They share an intimate sisterly bond and are incredibly supportive of each other.

It also seems that both Ashleigh and Aleisha have finally managed to defeat their past demons and are now in loving romantic relationships. It is impressive and heart-warming to see the two sisters leaning on each other to find their way out of a tragic past, and we wish them all the luck and happiness for the years to come.