Is James Perry Dead or Alive? 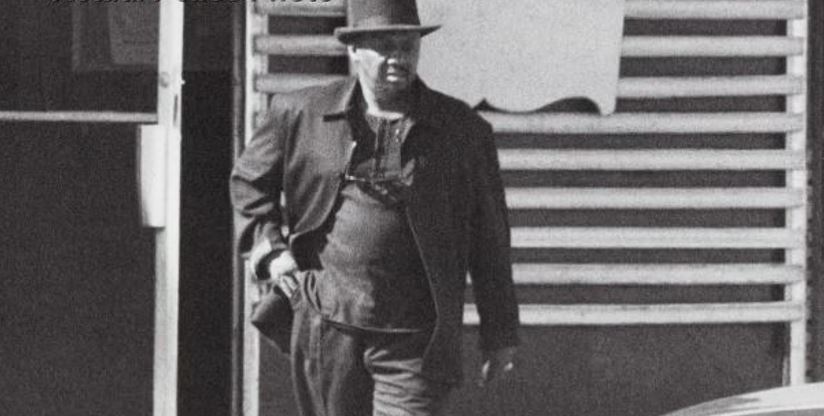 Investigation Discovery’s ‘Shattered: Sins of the Father’ is about a cold-blooded case of a father who had his son and ex-wife killed for financial gain. Also caught in the crosshairs was the son’s nurse, who was at the home when the killer entered the home. In the end, Lawrence Horn, the father, was convicted of triple murder along with James Perry, the man who was responsible for pulling the trigger. So, if you’re wondering what happened to James since then, we’ve got you covered.

Who Was James Perry?

On March 3, 1993, the authorities arrived at Mildred Horn’s house in Montgomery County to a horrific crime scene. Mildred was found in the foyer shot thrice in the face. Inside, Trevor Horn, an 8-year-old boy who required a respirator to breathe, was found dead. An autopsy confirmed that someone had placed one hand over the tracheostomy in his throat and another over his nose and mouth to smother him. The nurse, Janice Saunders, was found nearby. She was shot twice in the face. 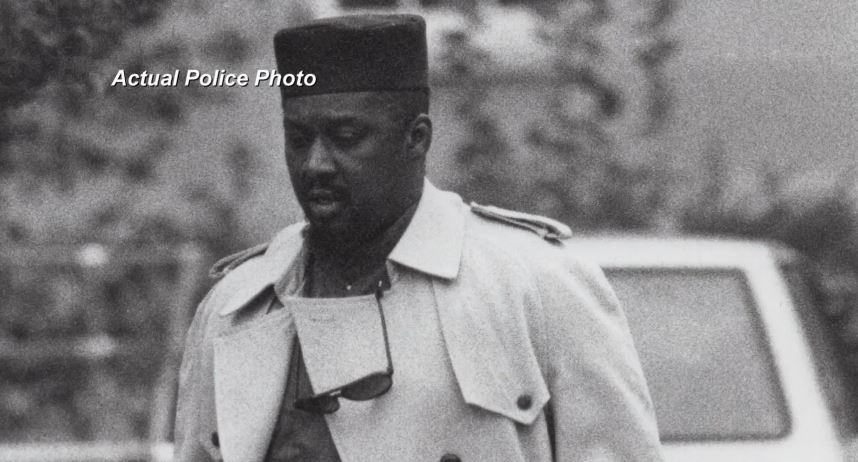 But the police didn’t have a lot of evidence to follow up on. No fingerprints or other physical evidence were recovered from the scene. Mildred’s car was missing but was found less than a mile from the house in a parking lot. The authorities surmised the killer might have left his car at the lot, then used Mildred’s car to get back there. There was an attempt to make the crime scene look like a robbery gone bad. Lawrence, the ex-husband, owed child support. Furthermore, he stood to gain money from a settlement that a hospital awarded Trevor because of a surgical procedure gone wrong.

The police set their sights on him but felt he had hired someone to carry out the murders. According to the show, the police started to look for hotels close to the residence and found one nearby. On the way to the hotel from the residence, many personal items from Mildred’s home were strewn on the road. After looking at the guest list, they zeroed in on James Perry. He was a career criminal and a storefront minister from Detroit, Michigan. The authorities placed both him and Lawrence under surveillance.

Soon, the authorities proved that both Lawrence and James communicated with each other through payphones. In addition, phone records also showed calls from a Montgomery County payphone to Lawrence’s apartment. One of the calls was traced to the hotel where James was staying on the night of the murder. The police also had the testimony of Thomas Turner, one of Lawrence’s cousins. After being given immunity, he admitted to introducing Lawrence to James.

How Did James Perry Die? 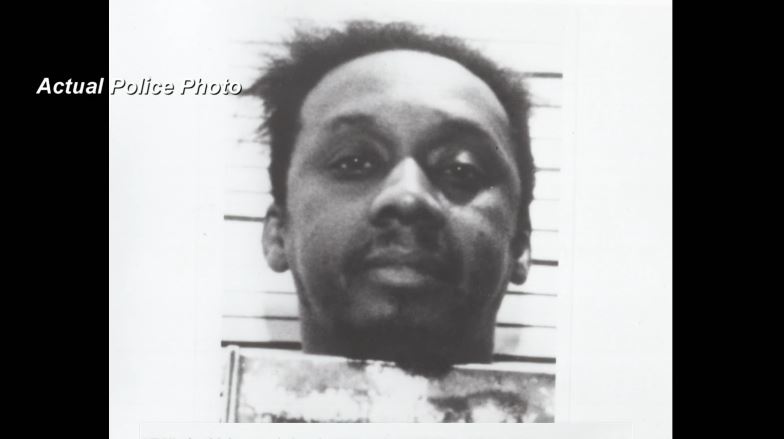 In 1995, James was convicted of the three murders and was sentenced to death. But he was granted a new trial after the Maryland Court of Appeals ruled against using a taped phone conversation between James and Lawrence. In May 2001, James was convicted again and sentenced to life in prison without the possibility of parole. During the investigation, it was revealed that James used a book titled ‘Hit Man: A Technical Manual for Independent Contractors’ as a guide to committing the murders. In January 2010, James died of an unspecified illness at a Maryland hospital. He was 61 years old and had been terminally ill.