Is Lawrence Horn Dead or Alive? 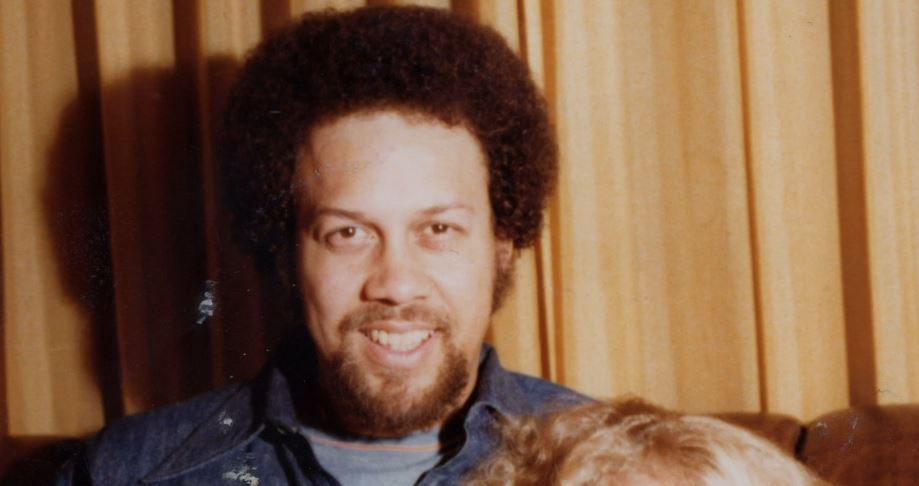 In Montgomery County, Maryland, authorities were alerted to a gruesome triple murder in a two-story house in March 1993. The victims were an 8-year-old boy, his mother, and his nurse. The ensuing investigation went on for years, but the police were able to nail both their suspects in the end. Investigation Discovery’s ‘Shattered: Sins of the Father’ delves into a shocking case of murder-for-hire that was motivated by greed. Lawrence Horn, the boy’s father, was arrested more than a year after the murders occurred, eventually being convicted. So, let’s find out what happened to him then, shall we?

Who Was Lawrence Horn?

Lawrence joined Motown Records as a technician in 1962 when he was just 22 years old. He was in the Navy before that. He quickly made a comfortable life for himself, working with the most famous music artists of the time. He previously also worked as a disc jockey. He left Motown Records in 1968 before rejoining in 1983. However, Lawrence was let go from the company in 1990. He then started to work as a freelance producer and engineer. 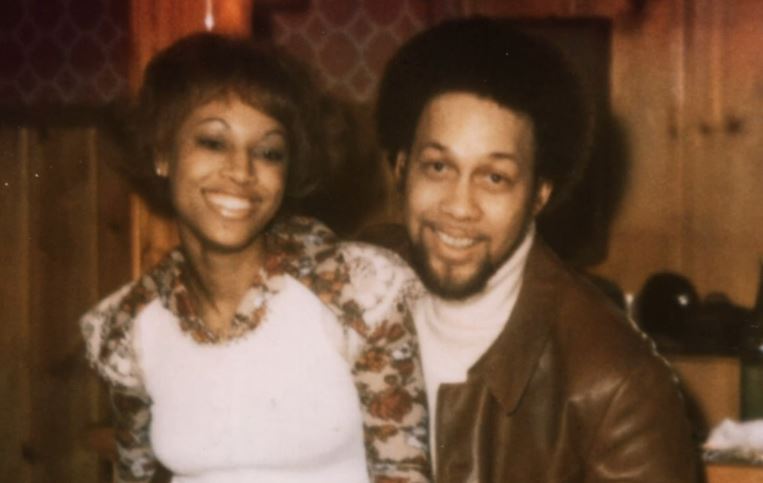 Lawrence and Mildred married in August 1973 and had a daughter, Tiffani, just a year later. The couple argued a lot and separated many times by his own admission, only to get back together again. In 1984, Mildred was pregnant with twins and gave birth to Trevor and Tamielle in August. The couple ultimately divorced in 1987, when they were awarded joint custody of the children. At the time, they were involved in a legal battle regarding visitation rights as well.

Trevor had quadriplegia and required a respirator at all times after a surgical procedure went wrong in 1985, causing brain damage. Mildred lived with the twins in Montgomery County and had a nurse, Janice Saunders, caring for Trevor while she worked as a flight attendant. On the morning of March 3, Mildred’s sister, Vivian, came by the house to check on them, only to find all of them dead.

Both Janice and Mildred were shot multiple times while Trevor was suffocated and his respirator was disconnected. The crime scene seemed to be in disarray, but nothing of value was missing. The authorities believed that the murders took place late the previous night. As they dug in, they learned that Lawrence was not as wealthy as he used to be and owed close to $17,000 in child support. Moreover, the family won a hefty settlement after suing the hospital where Trevor’s surgery took place. Lawrence stood to gain all that money after their deaths.

However, Lawrence was living in Hollywood, California, at the time. His alibi, though, piqued the investigators’ interest. He had recorded himself in his apartment watching TV around the time the murders took place. But no evidence connected him to the slayings, so the police opted to wait and build a case. They eventually connected him to James Perry, who he had met via his cousin. The FBI placed them under surveillance and proved that they were in contact with each other. They also proved that Lawrence paid James to commit the murders.

How Did Lawrence Horn Die?

In May 1996, Lawrence was found guilty on three counts of first-degree murder and one count of conspiracy to commit murder. The jury deliberated for over seven hours before rendering the verdict. Lawrence had maintained that he was innocent of the killings. He stated in an earlier interview, “For me to do that, I would be dead now. I would not be living on, because what would be the purpose? I would be a monster.” 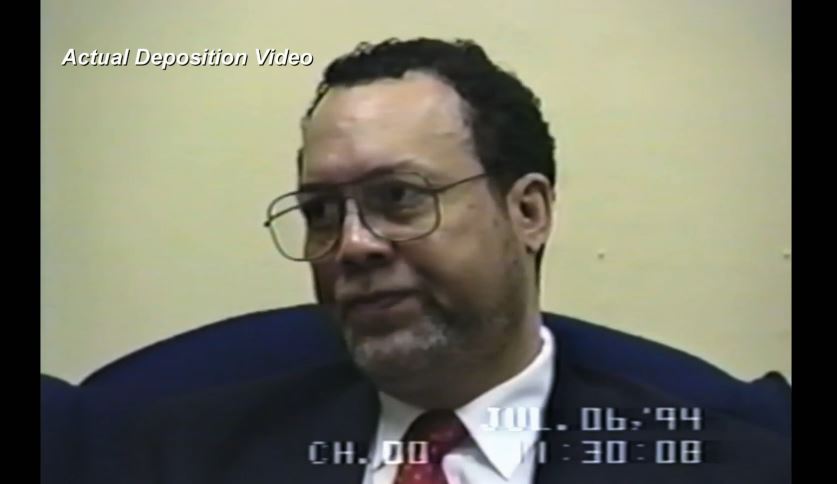 Nevertheless, he was sentenced to life in prison without the possibility of parole. The jury had not sentenced him to death because they thought his skills would help others. Additionally, they felt his death would also take a toll on the surviving children. Lawrence died while in prison in February 2017. He was about 77 years old at the time, and the cause of death has not been made public knowledge.