Is Jane Levy Dating Anyone? Who is Her Boyfriend? 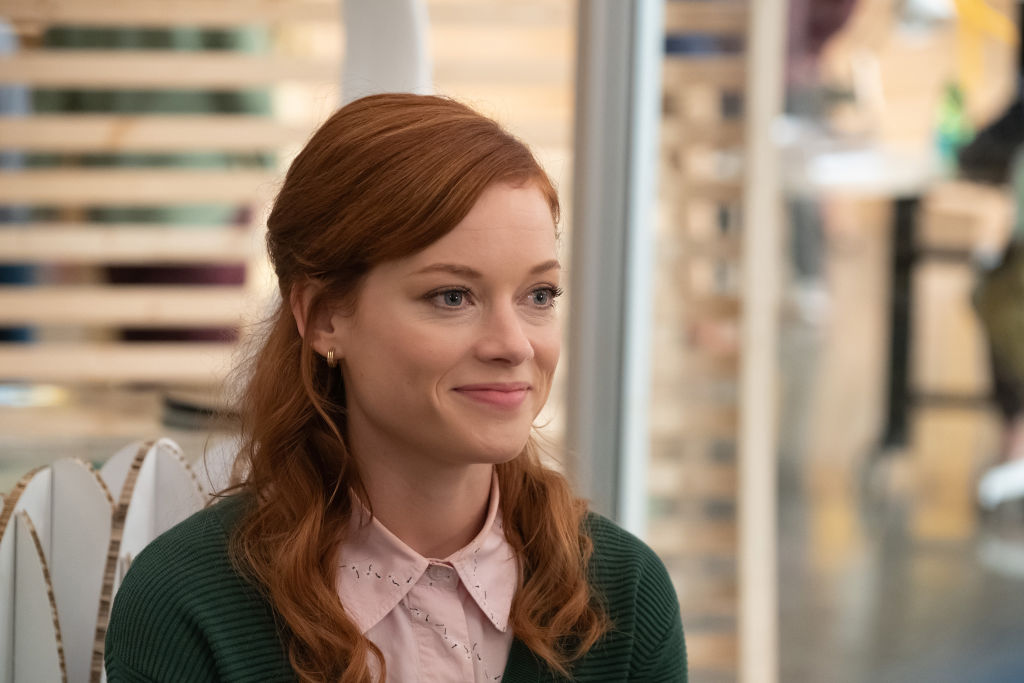 Jane Levy is a famous actress whose flawless performance in horror-thriller movies like ‘Evil Dead’ and ‘Don’t Breathe’ made her a household name. Following her television debut on Showtime’s ‘Shameless,’ the Los Angeles-born actress came under the spotlight after playing the role of Tessa Altman in ‘Suburgatory.’ It won her commercial success as well as critical acclaim, making her one of the breakout stars of 2011. Levy’s fans watched her portray Zoey Clarke in ‘Zoey’s Extraordinary Playlist’ with utmost conviction. Naturally, we got intrigued to dig deeper into her personal life, and here’s everything we found!

Jane Colburn Levy is renowned for her impressive acting skills, yet despite being a public figure, she manages to keep every little personal detail of her life brushed under the carpet. Her short-lived marriage to the Portuguese actor, Jaime Freitas, is no exception. The then-20-something actor walked down the aisle on March 3, 2011, in a hush-hush wedding. According to the official court documents, by the end of October 2011, the two had already decided to call it quits though it took them a couple of years to legally part ways for good.

The instance of their first meeting or the exact reason for their separation is not of public knowledge. In April 2013, Levy finally filed for divorce, and on the basis of “irreconcilable differences,” Levy and Freitas walked away from each other. Despite being public figures, hardly any pictures of the former couple are available except for an eccentric art film titled ‘David Lynch – I Know,’ released on Genero TV. The film features them in a distant setting, meeting in an abandoned house followed by some out of place kissing.

Jane Levy was never open about her romantic relationships and became even more reserved after her divorce from Jaime Freitas. She discreetly started dating Tho­mas McDonell, an actor, musician, artist, and photographer, more than nine years back. In March 2015, the two made an appearance at the Paris Fashion Week at the Miu Miu show. Instead of adding mushy captions or making open declarations of love, Levy has been posting his quirky pictures for years now. 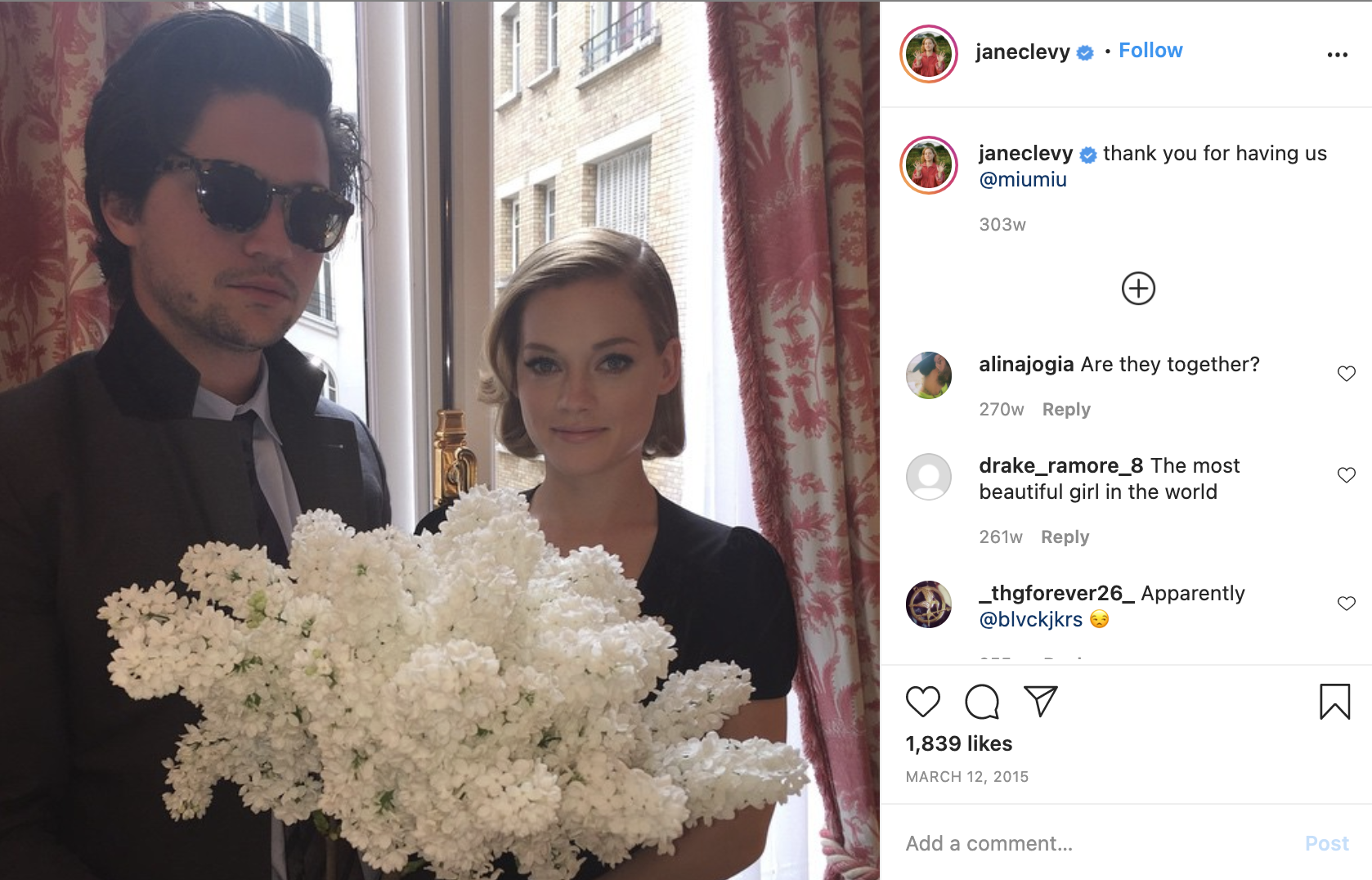 However, in 2019, the actress became candid about some of her most personal decisions like abortion though she has often spoken about the subject on general terms. In an interview with The Philippine Daily Inquirer, Levy also confessed how marrying young wrecked the relationship. In her words, “So, my current relationship feels a lot more like a marriage than with the man I married when I was 20.”

Well, that is all the assurance her fans needed to confirm whether Levy and Thomas have actually been dating or they only like to spend time together as friends. Levy’s social media accounts vouch for the fact that Thomas has remained a significant part of her life be it through her pictures taken by her beau or by sharing his artwork on her account. The extraordinary couple currently resides together in Los Angeles, California.