With Hank Voight and Jay Halstead getting involved in a massive altercation regarding Roy Walton’s death, fans were already speculating that it might be time for Hank to leave ‘Chicago PD.’ While the conflict does seem serious, it appears that Halstead might want to exact revenge, thus endangering Hank’s position on the force. Therefore, we can see why one might think that Jason Beghe, who essays the role of Hank Voight, might be quitting the show. As fans wait to gain clarity on the matter, we decided to dig in and find out if there is any truth to the speculations.

What Happened To Hank Voight?

The commander of the 21st District Intelligence Unit, Sergeant Hank Voight, is an upstanding police officer. He has always been a stickler for rules and often tends to follow them to the tee, sometimes even disregarding what others might feel. Although this trait often causes disruptions in Hank’s relationship with his team members, the police Sergeant does have a soft spot for his loved ones. Hank leads his team with strength and integrity, which has led them to numerous successes. Still, his erratic behavior causes his reputation to suffer a setback. 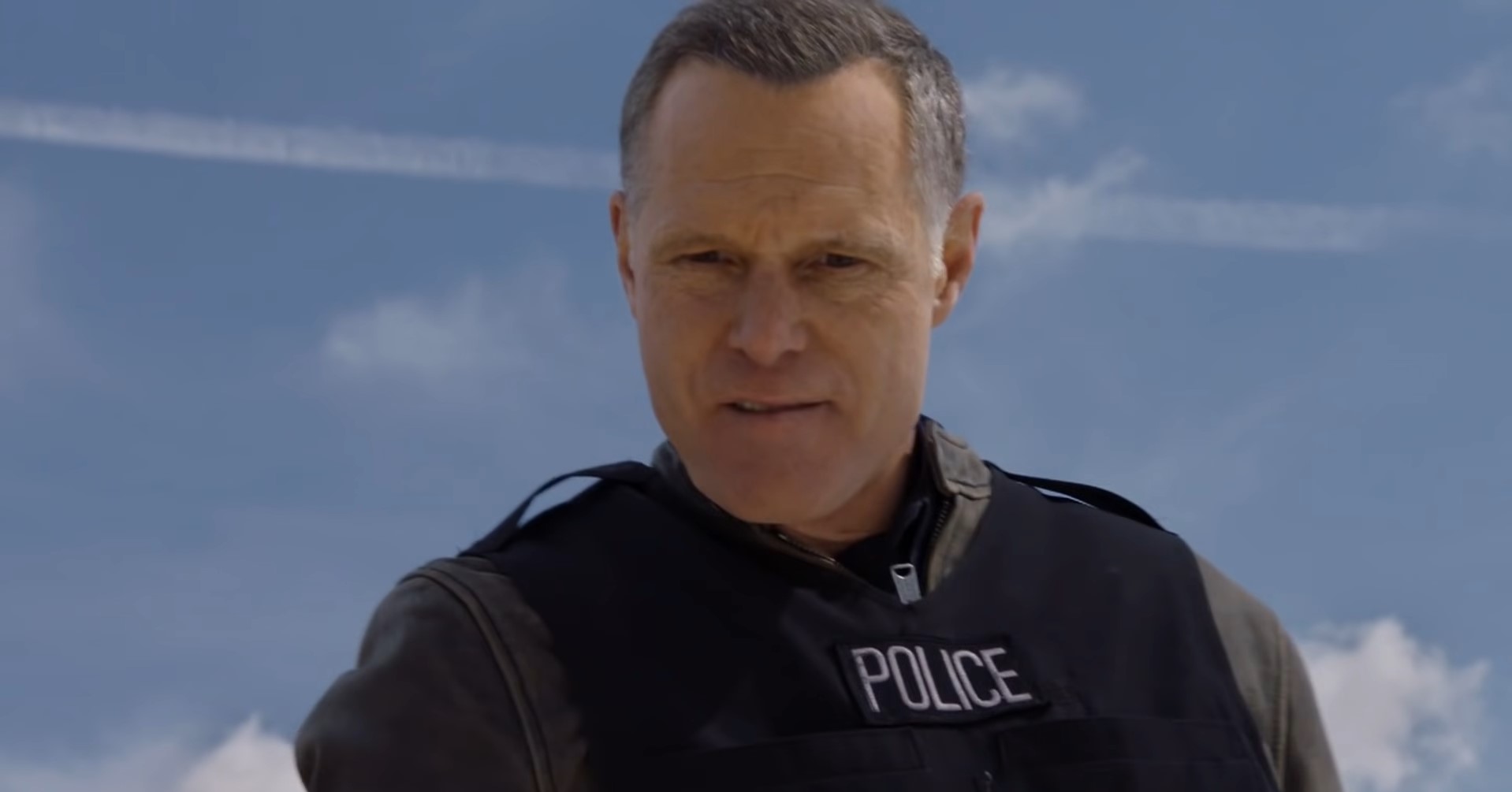 In the season 8 finale, while trying to apprehend Roy Walton, Detective Hailey Upton has no option but to shoot Burgess’ assailant in self-defense. And Hank is the person who helps her cover up the matter. However, this secret returns to haunt them as Upton’s fiance, Jay Halstead, takes it upon himself to find out the truth. This leads to a massive feud between Hank and Halstead which ends with them threatening to see the matter till the very end. Fans believe that the revelation of the secret might number Hank’s days in the unit. So, does that mean that Jason Beghe may no longer be a part of the series?

Currently, there has been no official confirmation about Jason’s departure from the show, and thus his future on ‘Chicago PD’ remains unclear. Although Hank and Upton’s secret coming out might indeed spell doom for both of them, it would be quite shocking for the show to let go of Hank so abruptly, given that he is a central character. 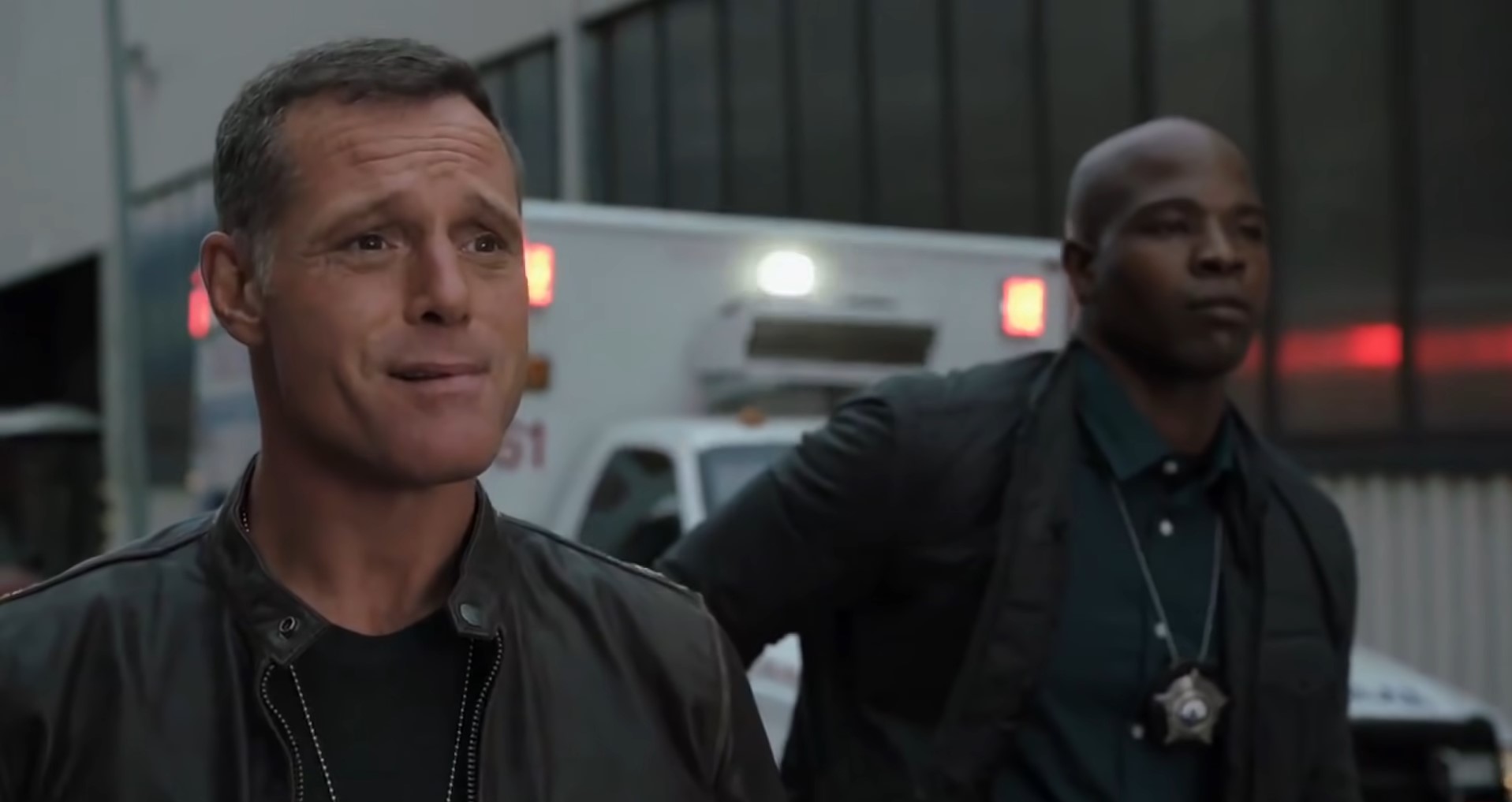 Moreover, with Hank still being the unit commander, his sudden departure will also affect the rest of the team as they may feel the void of his leadership. At present, neither Jason Beghe nor NBC has come out to address the rumors. Therefore, the actor’s future on the show remains quite ambiguous. With Jason Beghe’s fate still under a shroud of mystery, we will have to wait patiently for more news to come our way.