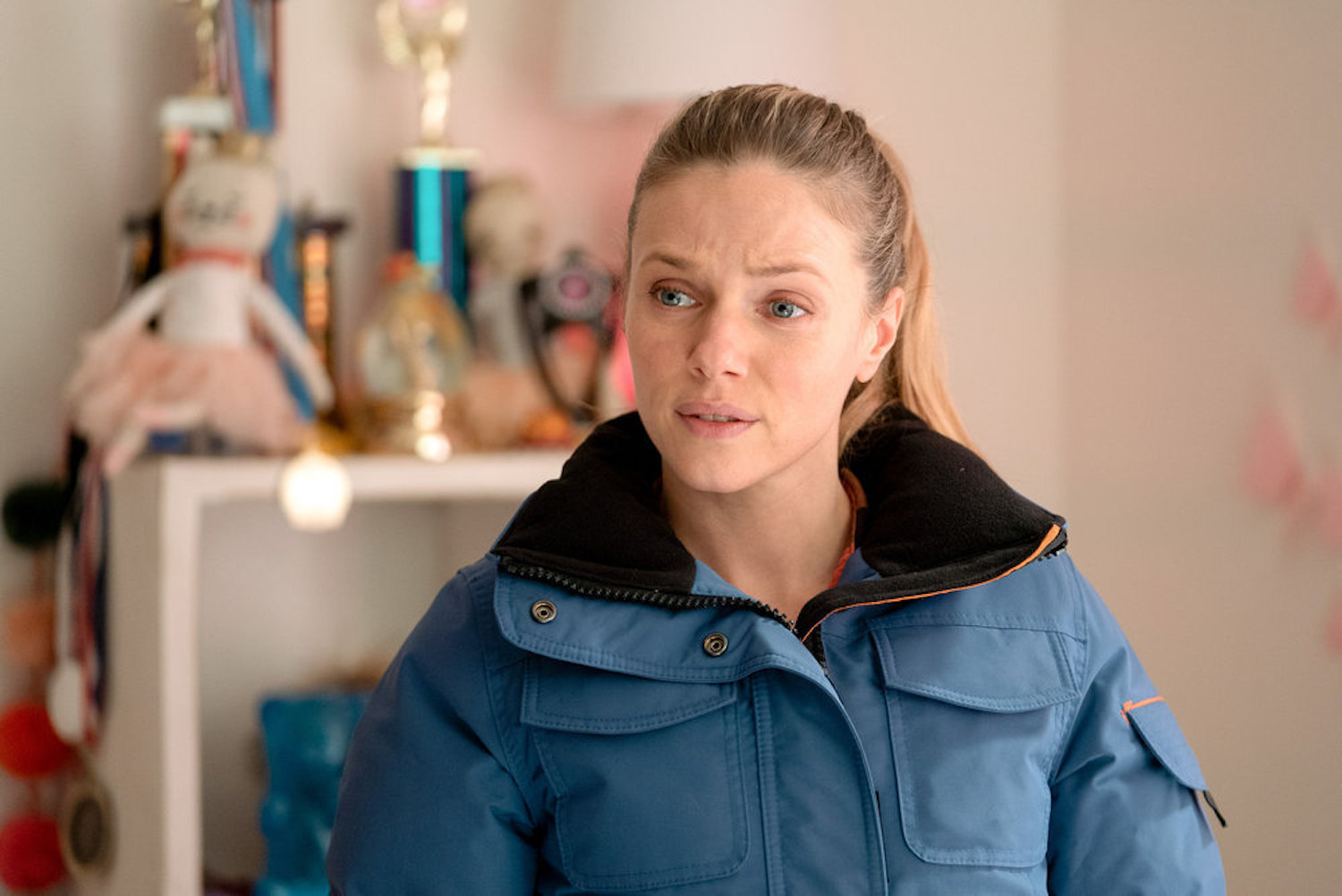 Tracy Spiridakos has been essaying the role of Detective Hailey Upton on NBC’s ‘Chicago P.D.‘ since season 4, becoming a permanent cast member in season 5 to serve as a replacement of Sophia Bush’s Erin Lindsay. This shift was not initially embraced by fans, considering how Erin has been a favorite, but that has since evolved due to Hailey’s actions and intentions. However, questions surrounding Hailey’s future in this police procedural drama have been rising for a while now. So, let’s delve into whether they are just rumors or if Tracy is genuinely leaving the series.

What Happened to Hailey Upton?

Although a by-the-book detective at most times, Hailey Upton does get into some hot water in season 7 episode 7. After her CI gets murdered while assisting her on a case, she goes on an accusatory and rule-breaking spree. Not only does she suspect that the killer may be Sergeant Hank’s CI, but when the matter is closed, circumstances drive her to indulge in illegal leaks, cover-ups, and more. The prime instance of this is when the squad tries to bring down kingpin Gael Rodriquez but fails, and Hailey takes matters into her own hands by planting drugs on him to achieve his apprehension.

Hailey pays the price for her behavior by being transferred to the FBI, yet that does not last long. Hence, throughout season 8, we see her get back to her actual self and explore her past experiences. Furthermore, in the ninth season, the matter of Officer Kim Burgess’ assailant Roy’s death is also yet to unravel. But she isn’t alone in that whole ordeal as Sergeant Hank is also involved. Sooner or later, the matter is bound to blow up, and fans are worried that it may be the end of the road for Hailey Upton. So, is the storyline possibly setting up Tracy’s exit?

From what we can tell, Tracy Spiridakos has no intention of departing from NBC’s ‘Chicago P.D.’ or her character of Detective Hailey Upton anytime soon, as evidenced by a complete lack of such remarks made by her or the show’s developers. There’s no denying that her character is complicated, but that only suggests a lot of her life and experiences are still open to be examined.

One of the focal points of Hailey’s journey is her involvement with Detective Jay Halstead. From co-workers to friends to lovers, they cover every phase. At one point, she does have trouble responding to his declaration of love, but that soon changes. In fact, after a traumatic event, Hailey realizes Jay’s worth and proposes. He says yes in season 9 and gets down on one knee to turn the proposal on her. But at the same time, they haven’t entirely been open with each other, especially regarding their past actions on the field. In simpler words, Hailey’s story is not over, which means Tracy will stick around to see it through.

Canada-based actress Tracy Spiridakos has been navigating the balance between her personal and professional world for years, and we are happy to report that they both seem pretty positive at the moment. She is proud of all that she has achieved in the entertainment industry, and she seems to have a sound support system to back her up. Therefore, it doesn’t look like these aspects would sway her time on the police procedural. Tracy will be playing Rebecca Byrd in ‘Byrd and the Bees,’ but considering how it’s been a long time coming, it should not affect her filming schedule for ‘Chicago P.D.’ either. So, by all means, Tracy Spiridakos is not saying goodbye just yet.