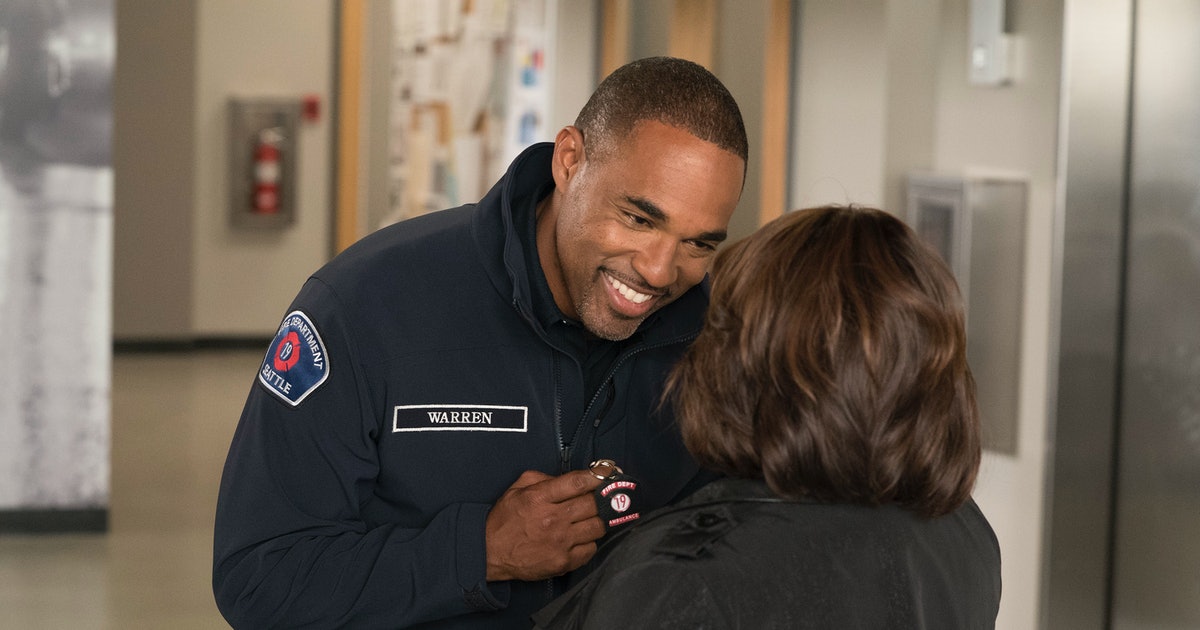 As another crossover episode of ‘Grey’s Anatomy’ and ‘Station 19’ comes nearer, fans are baffled to know that one of their favorite characters’ future could be jeopardized. The fifth episode of both ‘Grey’s Anatomy’ season 18 and ‘Station 19’ season 5 will revolve around an explosion in one of the Seattle neighborhoods. With Jason George’s Ben Warren in the mix as a firefighter, fans are distressed that he may sustain injuries during the explosion, and in the worst-case scenario, they could be fatal.

Jason George debuted as Ben Warren in ‘Grey’s Anatomy’ season 6, an attending anesthesiologist at Grey Sloan Memorial Hospital. After season 14, George left the show to join the principal cast of the spin-off series ‘Station 19.’ As fans worry whether the crossover is a fitting farewell for Ben, let’s find out what’s in store for Jason George.

What Happened to Ben Warren?

Ben Warren joined Station 19 as a firefighter and EMT after his stint as an attending anesthesiologist and surgical resident at Grey Sloan Memorial Hospital. He is married to Miranda Bailey, a prominent character in ‘Grey’s Anatomy.’ Ben joined Seattle Fire Academy because he wanted to explore more in his career and life. A survivor of testicular cancer, Ben has fought his own fears and overcome many challenges. A determined and courageous colleague for his co-workers, Ben has managed to find his own place in Station 19. 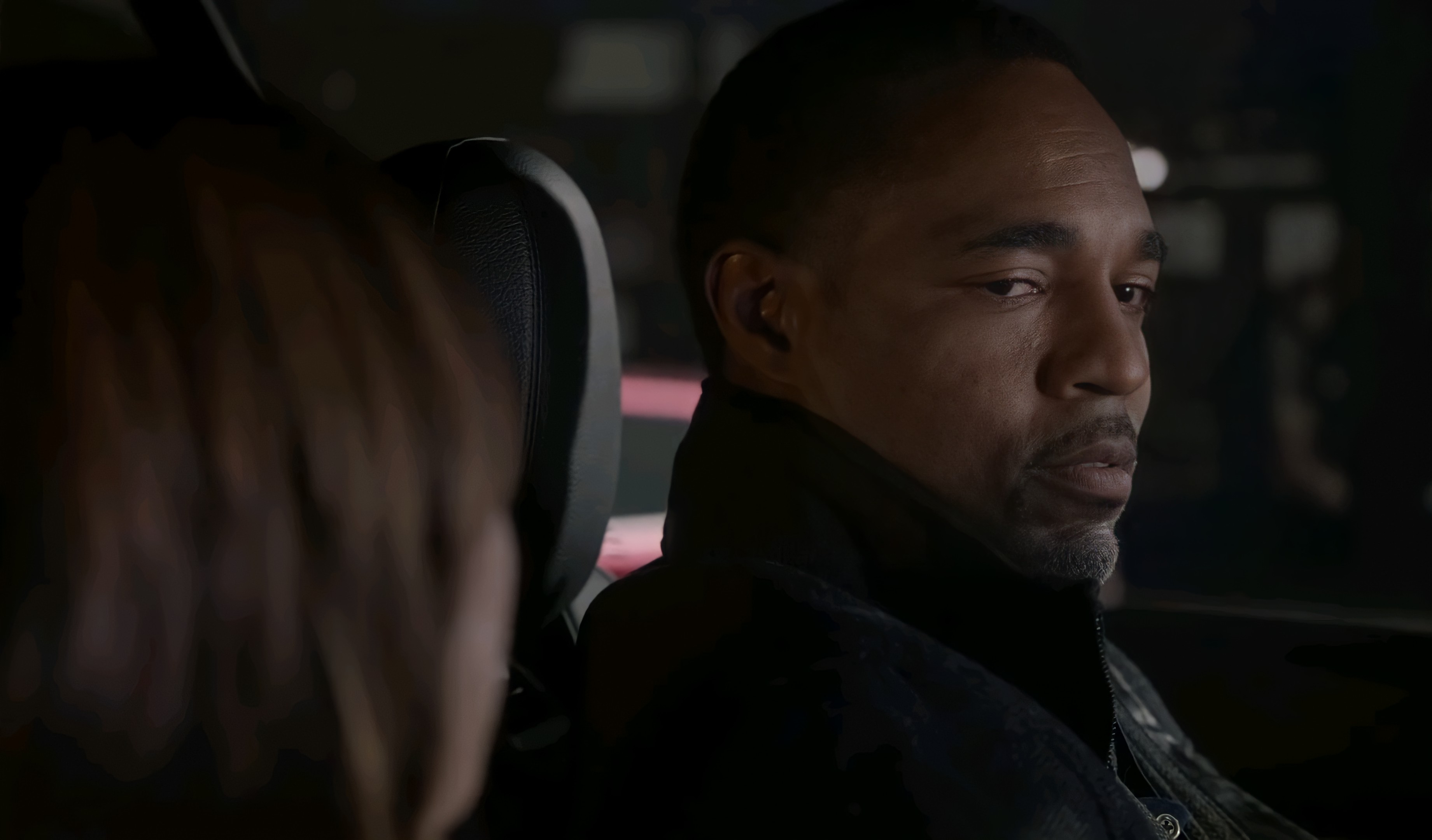 However, in the upcoming crossover event of ‘Grey’s Anatomy’ and ‘Station 19,’ there will be an explosion in Seattle that will get firefighters and the medical staff involved. Naturally, Ben’s wife Bailey will become anxious as she will be concerned about her husband’s safety. She will try to call Ben but may fail to reach him. As the stress of the situation is bound to intensify, fans worry that Bailey’s worst nightmare may come true. So, is Jason George exiting the firefighter-based show?

Speculations regarding Jason George leaving ‘Station 19’ aren’t a new affair. In season 4, Ben faces a huge crisis in the form of testicular cancer, and he even risks his own life to save Dean Miller from drowning. These events stirred similar rumors. The speculations cooled down when George returned in season 5 but resurfaced when the promo of the aforementioned episode 5 arrived. After all, it did mention that “not everyone will survive.” 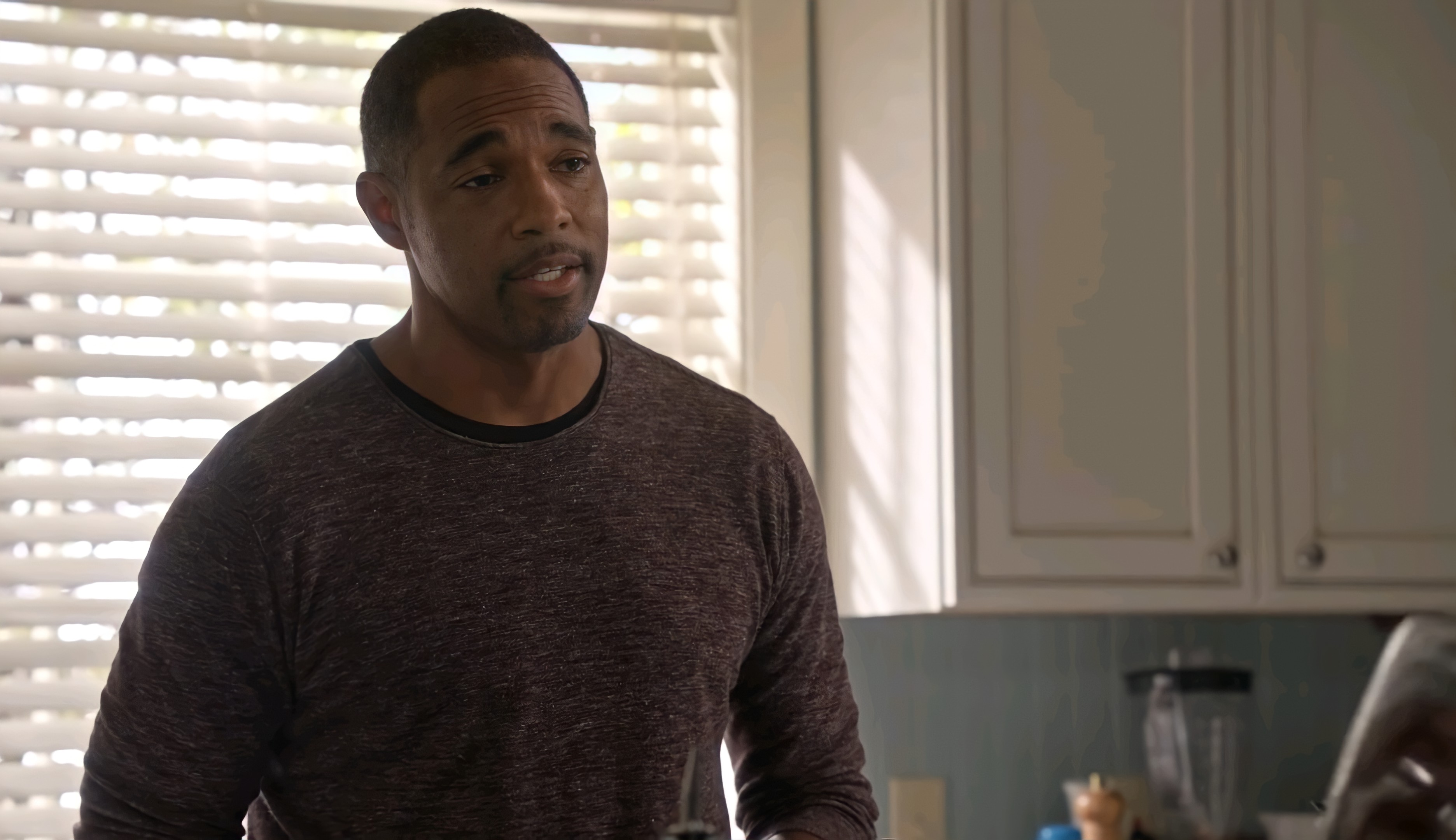 However, there are no official statements or news from ABC or George regarding the actor’s supposed exit. For that reason, we believe that Jason George is likely to continue featuring in ‘Station 19.’ The promo of the fifth episode of season 5 could be a well-executed plan by ABC and Shondaland (the production company responsible for ‘Grey’s Anatomy’ and ‘Station 19’) to stir curiosity around the episode’s release. As a former main character of the medical drama and one of the main characters of ‘Station 19,’ Ben has a place in the hearts of ardent admirers of both shows.

With that said, if Ben Warren is to be written off ‘Station 19,’ it is very unlikely that it would be highlighted in an episode promo instead of being a surprise element in the narrative. Still, the history of both series has taught us that unexpected departures aren’t a novelty in the Shondaland universe. On the other hand, a crossover episode is also a fitting stage for Ben to depart since the character is an integral part of the franchise. However, fans will have to wait till November 11, 2021, to know whether or not the upcoming episode is George’s swan song.