Is Jeepers Creepers Based on a True Story? 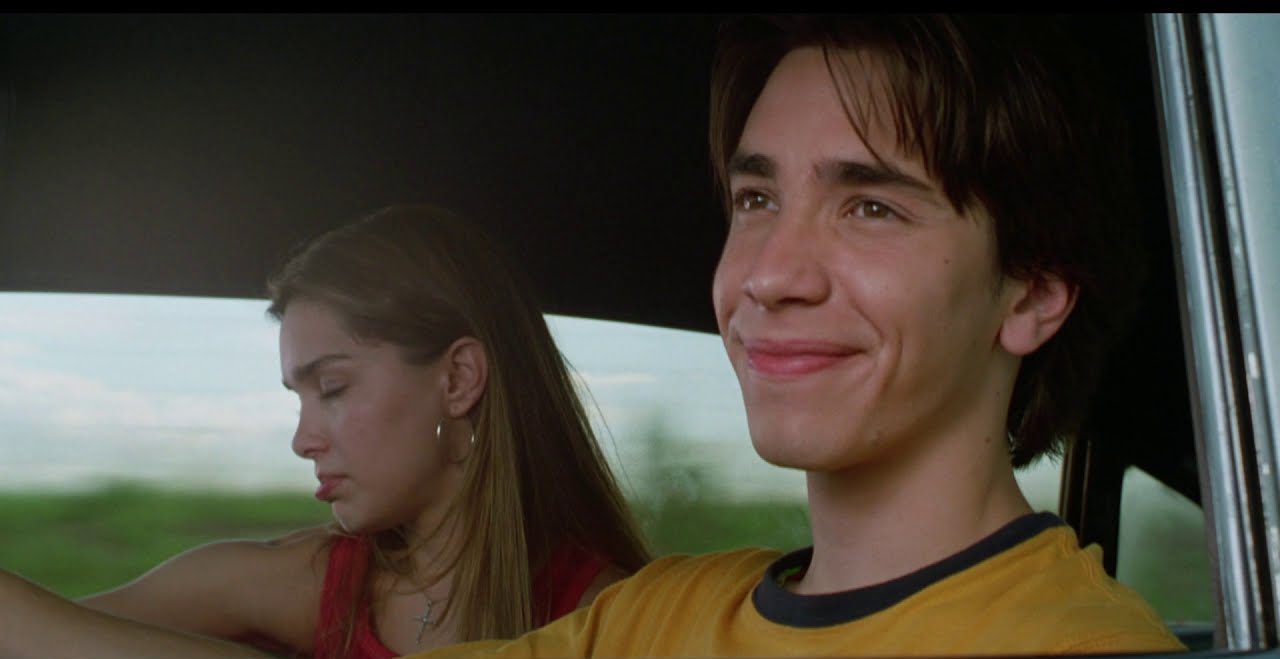 Time does heal, but not with ‘Jeepers Creepers,’ which bashes the skull! Since its release in 2001, the invincible monster of the horror film has left a significant legacy — whenever someone says “creeper,” the image of a bloodthirsty creature with ragged bat-like wings immediately comes to mind. The Victor Salva directorial stars Gina Philips and Justin Long as the Jenner siblings Darry and Trish. After making a horrifying discovery in a former church that has been turned into a dungeon, the siblings draw the attention of a demonic serial murderer who only strikes once every 23 years for 23 days.

The creature then embarks on a quest that has observers on the edge of their seats while also enjoying the excitement. After eloquently surpassing the threshold of box office success, the movie went on to spawn two sequels and a reboot. The aesthetic of the franchise is a dusty, filthy dungeon filled with gouged-in corpses arranged in the most rancid way conceivable. The idea that the Creeper awakens on the 23rd spring and goes on a 23-day hunt, gobbling human bodies, is chilling and fascinating, to say the least. We looked into the origin of the movie’s gruesome and tragic setting, and here’s everything we found!

Is Jeepers Creepers a True Story?

‘Jeepers Creepers’ is partially based on a true story. If any of the sequences where the siblings have the monster race past them when they see him lifting a bloody sheet at the school rings a bell to you, it’s because a crime committed by Dennis DePue served as the inspiration for the movie. Considering the paranormal aspect of the film, Jeepers Creepers gives the impression of being a fabricated thriller movie; however, that is not the case. The film is partly inspired by a crime reportedly committed by Dennis DePue in Coldwater, Michigan. 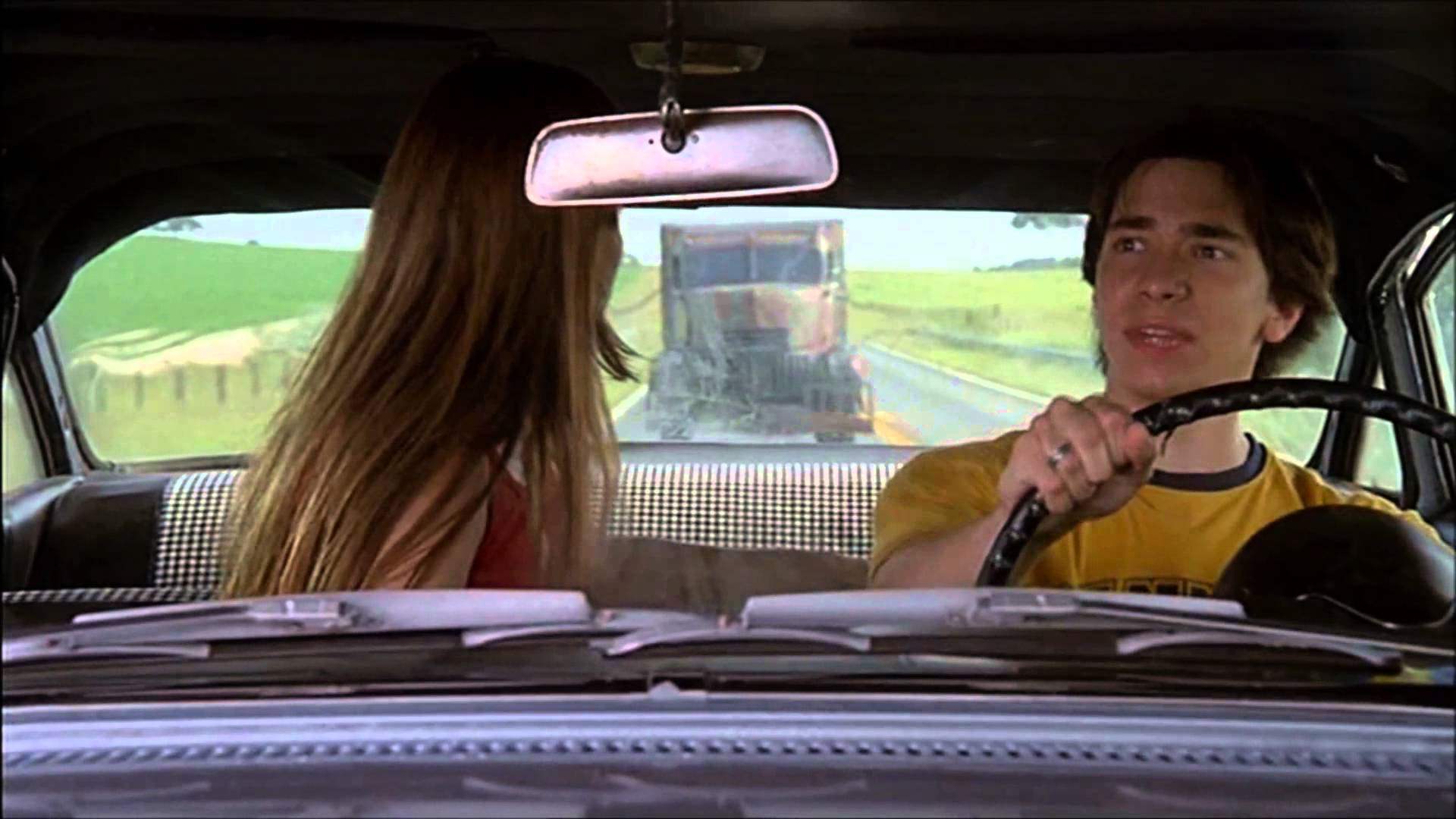 On Easter Sunday afternoon in 1990, Ray and Marie, two siblings, were relishing a quiet drive in the area when they sensed a loud, thudding sound that grew louder over time. Then, a green van of an earlier model drove by them. After that, they went by an abandoned school, where they saw a man approaching the school while clutching a white sheet stained with blood. They kept going, and as they approached the school, Ray and Marie noticed the same vehicle that had previously rushed by them; the police were informed.

On the same day, the very same sheriff’s office received a call from Jennifer DePue, the distressed child of Dennis, who claimed that her father abused her mother, Marilynn, who had previously ended the marriage. Jennifer said that she witnessed her father beat her mother and later bring her to the van, claiming to drive her to the hospital. The police hurried to the school and discovered the bloodied sheet relying on the accusations made by the siblings. The alleged criminal, Dennis, was nowhere to be found.

He decided to go on the lam again after ‘Unsolved Mysteries’ covered his case in March 1991. Following an extensive manhunt that lasted about a year, Dennis was traced to Dallas, Texas, where he was reportedly leading a peaceful life under a fake identity. His girlfriend is the one who notified the authorities of his whereabouts. After a police shootout, Dennis was found dead in his van on March 21, 1991; he took his own life without ever having to go to trial for the murder of his ex-wife, Marilynn. 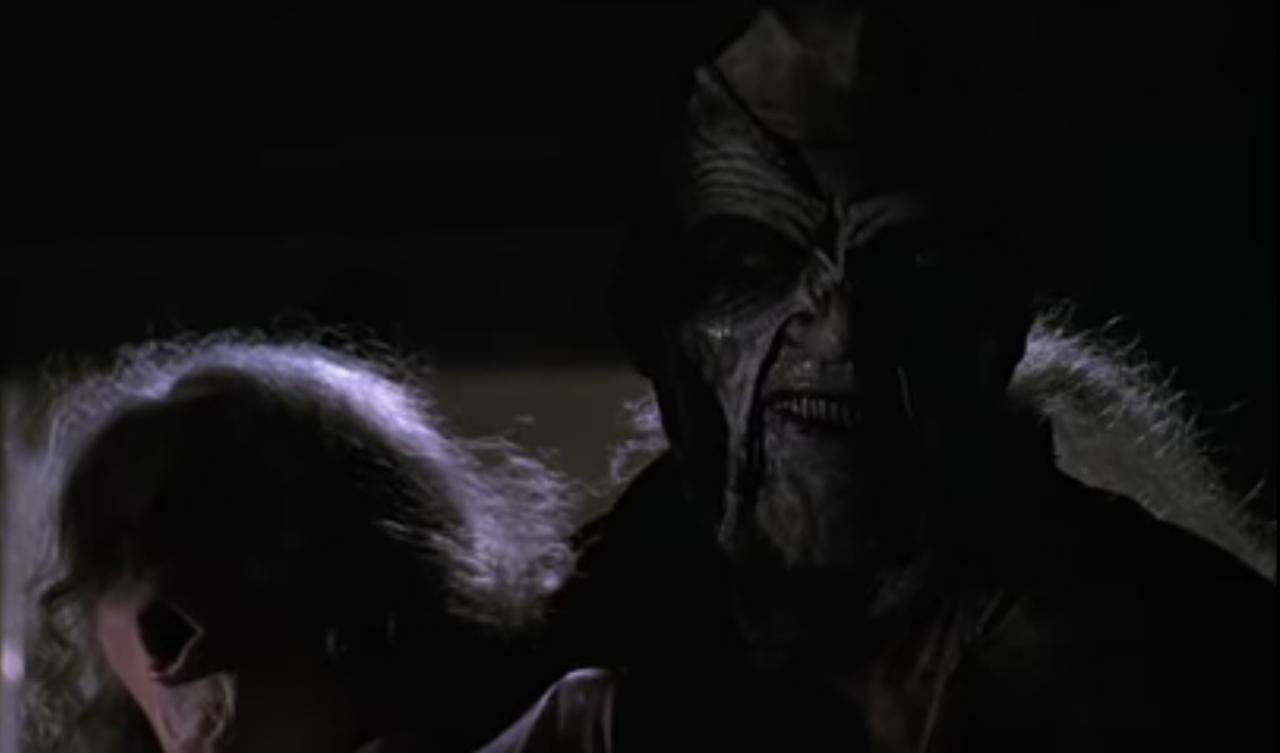 This story was later fashioned into a mythology that was exaggerated and given a goth-like effect. The mythology was based on a rumor that locals would occasionally hear a thundering van driving fast in the night. The director Victor Ronald Salva is credited with writing and directing the films ‘Jeepers Creepers’ and ‘Clown House’. Salva was found guilty of child molestation and sentenced to three years in 1988. We get a glimpse of the writer’s dark side in ‘Jeepers Creepers,’ the title of which is borrowed from a 1938 song of the same name.

To some level, we as a society, in general, are unable to distinguish between the artist and the art, not because of the art, per se, but rather because of everything else we are aware of. The appreciation or criticism of the artist is a different act, whereas the act of consuming art is a private act. However, shouldn’t art exceed the world of human vices rather than being constrained by such actions? Should the popularity of ‘Jeepers Creepers’ be diminished because Victor Ronald Salva was a child molester?

The Creeper from Victor Salva’s ‘Jeepers Creepers’ franchise is ridiculously difficult to forget. It is even more intriguing given that the movie’s opening is reportedly inspired by a real event. Although the director didn’t confirm the same, he did say that he took inspiration from the 1968 film ‘Night of the Living Dead’ and ‘Duel.’ Unquestionably, the ‘Jeepers Creepers’ is one of the spookiest, most intriguing, and suspenseful thrillers out there.